The government has hired a senior Supreme Court lawyer to argue on its behalf, which raised opposition eyebrows
K RAVEENDRAN 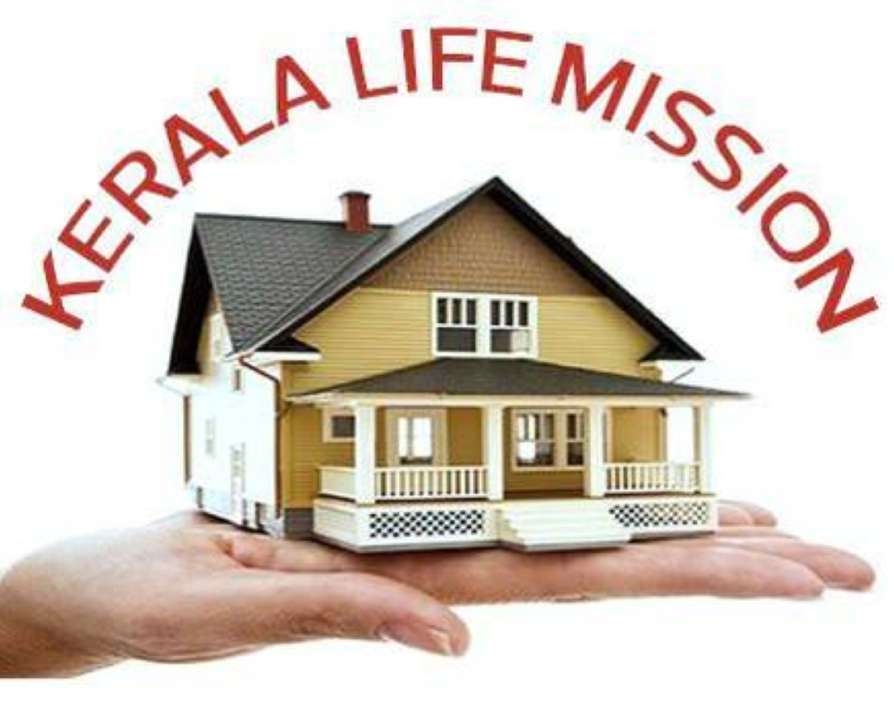 Thiruvananthapuram: The Pinarayi Vijayan government suffered a setback in its bid to block the CBI investigation into the Life Mission housing project scam when the Kerala High Court refused to entertain such a request and instead asked the government verbally to cooperate with the investigation.

The hearing on the petition, which challenges the CBI probe on legal grounds as well as the plea that it is politically motivated, will continue on next Thursday.

While the government maintained that the deal in which commission is believed to have been paid is between the UAE consulate and the construction company Unitac and as such the government had nothing to do with it.

But the court observed how the deal could have been possible without Life Mission, which is part of the government.

The government has hired a senior Supreme Court lawyer to argue on its behalf, which raised opposition eyebrows. The Congress and BJP celebrated the court observations while the government insisted that there was nothing wrong with the move to approach the court.

CM Pinarayi Vijayan said at his media briefing that the government has received legal opinion to the effect that the CBI FIR is illegal and, therefore, not sustainable. He said that the violation of the Foreign Contributions Regulation Act (FCRA) which the CBI has cited in its FIR is not applicable to the case as the acceptance of money is between two non-govt agencies.

He declared that the use of central agencies by the central government to destabilise state governments can in no way be tolerated. But he clarified that the government was not questioning the right of the CBI to investigate, but challenging the wrong claims in the FIR.