A case was registered in Kochi following the report of a missing woman which was filed in September.

A case was registered by Kadavanthra police in Kochi following the report of a missing woman which was filed in September. According to police, the incident took place in Pathanamthitta district. The arrested persons have been identified as one Shafi, and the husband wife pair of Bhagaval Singh and Laila.

According to Police, the two women were killed allegedly as 'human sacrifices' in black magic rituals & three people persons have been arrested in this case. pic.twitter.com/nfq2HwQzmY

"The manner of killing is indescribable. The murders were brutal," the Kochi Police Commissioner said. 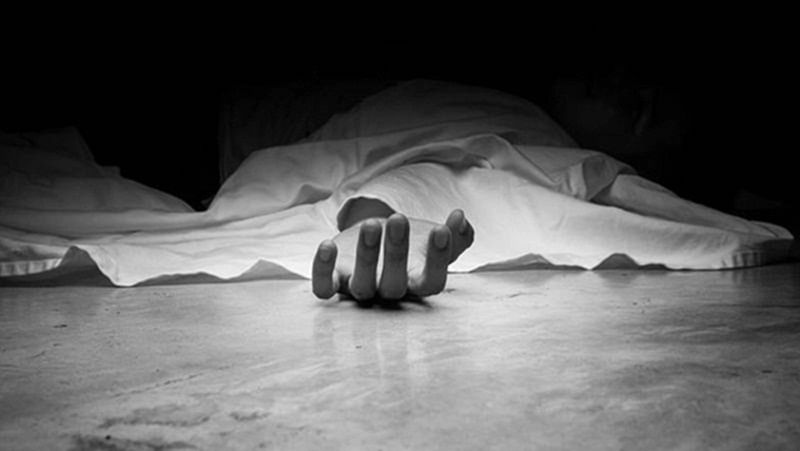 Two dismembered bodies were found buried inside the premises of a house in Pathanamthitta district, the police said.

The murders took place on June 6 and September 26. The murders happened within 24 hours of the two women who went missing.

"The main suspect Shafi lured the women to be sacrificed. His motive was money. It is being probed whether the accused had approached more women for the 'human sacrifice ritual'," the Kochi Police Commissioner said.

"We think that the couple Bhagaval Singh and Laila performed human sacrifice for economic prosperity," the official said adding that CCTV footage was helpful in nabbing the accused. 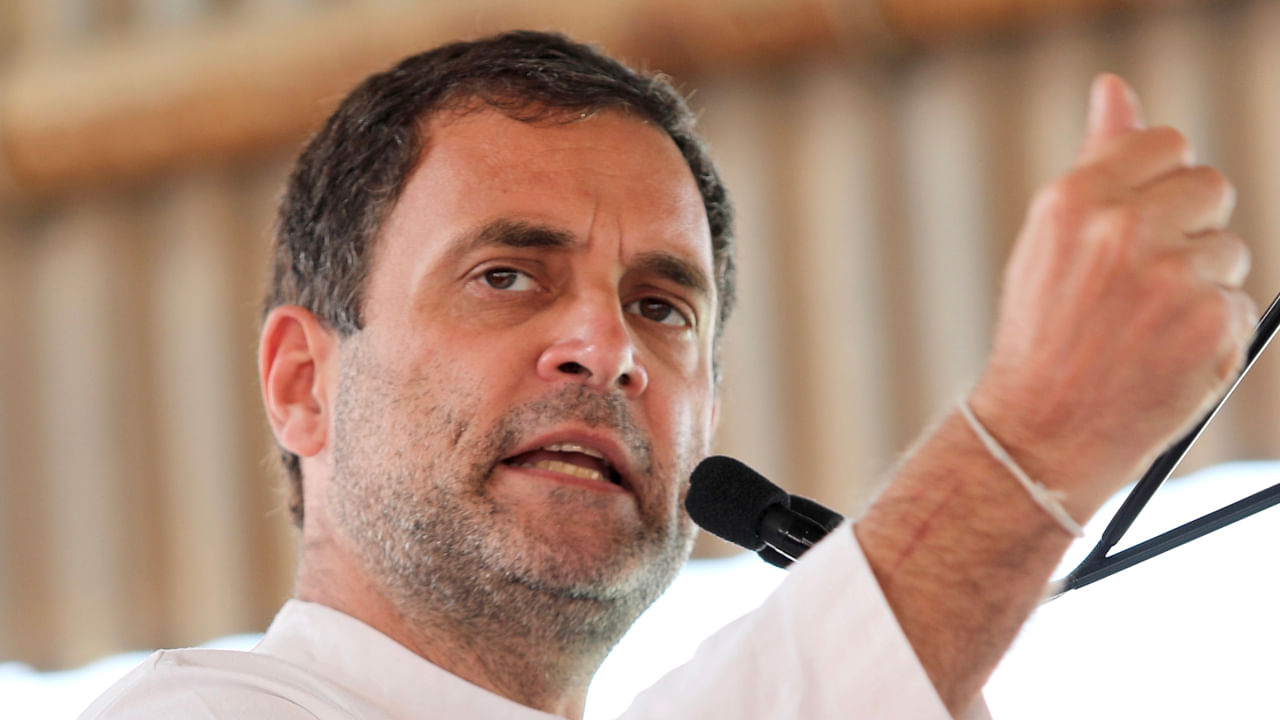