HomeIndiaKerala HC Judge who made remarks on women's attire, disposed of cases after sending WhatsApp messages to accused

Kerala HC Judge who made remarks on women's attire, disposed of cases after sending WhatsApp messages to accused

Kochi: The sessions judge, who had made controversial observations in his orders while granting bail to an accused in two sexual harassment cases in Kozhikode district, had once disposed of a case after sending a WhatsApp message to the accused about the hearing date, the Kerala High Court has been informed by its Registrar General (RG).

This, coupled with the sessions judge's "successive inappropriate approaches" in dealing with sexual harassment cases was the reason for his transfer to a Labour Court in Kollam district, RG P Krishna Kumar has said in an affidavit.

The affidavit has been filed in response to the sessions judge's appeal against an order of a single judge of the High Court upholding his transfer. 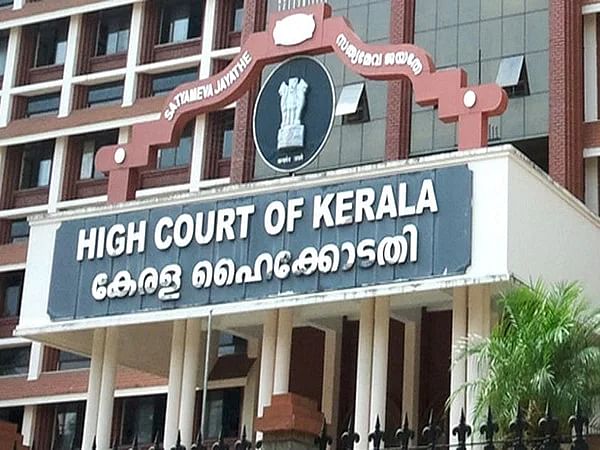 Referring to the two controversial orders of the sessions judge, S Krishnakumar, granting bail to writer and social activist Civic' Chandran in separate cases of sexual harassment, the RG has said that the decisions "point to the cussedness of the approach of the officer".

"These orders point to the cussedness of the approach of the officer subjecting the entire judiciary in a poor light among the general public which would lead to the erosion of the public confidence in the institution," the RG said in his affidavit dated October 10.

It also said that the judicial officer -- while serving as Additional Sessions Judge, Kollam -- had "in a hurry to take up a deputation post, disposed of a sessions case after sending a WhatsApp message to the accused regarding the posting of the case".

This decision of the judicial officer was set aside by the High Court which, according to the RG's affidavit, had said that "zeal to dispose of as many cases as possible is a laudable quality for a judge, especially at a time when we talk about docket explosion. Legal rights of a party shall not be a casualty in a hurry to dispose of cases".

It also said that the Judge-in-charge of Kozhikode judicial district had noted that various judicial orders passed by the appellant had invited scathing and severe criticisms from the public as well as the academicians.

"In the above circumstances, the Judge-in-charge of Kozhikode district called for a report from the registry and also considered many of the orders and judgements passed by the appellant (S Krishnakumar)," the RG's affidavit said.

It further said that after considering the "unwarranted observations" of the judicial officer with regard to the attire of a woman and "having regard to the successive inappropriate approaches made by the officer in dealing with matters of the nature aforesaid, the High Court decided to post him in the Labour Court, Kollam, in the general interests of the administration of justice". 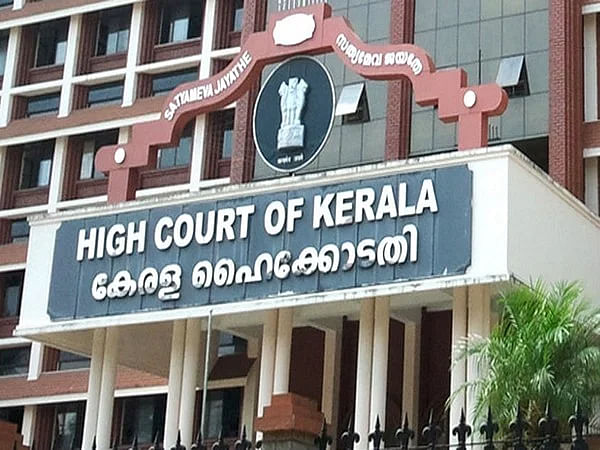 The RG also told the High Court that the Supreme Court has ruled that inefficiency or misbehaviour could expose an officer to be transferred to a post borne in the same cadre.

Even the High Court has held that transfer made to ensure efficiency in administration and maintenance of discipline cannot be interfered with, it said.

The judge "does not suffer from any infirmity"

In view of these facts and the judgements, the order of the single judge of the High Court "does not suffer from any infirmity" and the appeal against it "lacks merit" and the same should be dismissed, the affidavit said.

It has also sought vacation of the interim order of a division bench of the High Court staying the transfer of the judicial officer on his appeal against the single judge's decision.

Krishnakumar, 59, in his plea before the single bench had said that he was discharging his duty as a Principal District and Sessions Judge, Kozhikode, from June 6, 2022, and his transfer order issued by the Registrar of the High Court was against the transfer norms.

On September 1, the single judge dismissed his plea saying there was no reason to interfere with the transfer order as the post of Presiding Officer of the Labour Court that he has been transferred to was equivalent to that of a District Court Judge.

Krishnakumar's observations regarding survivors in his two orders on the anticipatory bail pleas moved by accused 'Civic' Chandran in two sexual harassment cases had stirred up a controversy.

While granting bail to Chandran in the case, Krishnakumar, in his order dated August 2, observed that the accused is a reformist, and against the caste system and it is highly unbelievable that he would touch the body of the victim fully knowing that she belongs to the Scheduled Caste (SC).

The judge had also made controversial observations about the dressing of another survivor while granting bail to Chandran on August 12 in the bail application moved by the latter in another case of sexual harassment against him.

In its August 12 order, the court had observed that the photograph of the complainant, produced by the accused along with the bail application, would explain that she herself dressed in a sexually provocative manner and it is impossible to believe that a man aged 74 and physically disabled would ever do the offence.