Their response came in separate media interactions. But both said there should have been more consultations in deciding the new DCC chiefs, which would have helped the party function in a more united manner in its difficult hour

Thiruvananthapuram: Senior leaders Oommen Chandy and Ramesh Chennithala, heading two powerful groups respectively within the state Congress, have raised a banner of revolt over the list of new DCC presidents, announced by the party high command.

Both seasoned politicians, one a former chief minister and the other former PCC chief and opposition leader, have always been discreet in expressing their opinion publicly. But this time, they threw caution to the wind and expressed their displeasure in no uncertain manner over ‘lack of consultations’ in the selection of new party office bearers.

Their response came in separate media interactions. But both said there should have been more consultations in deciding the new DCC chiefs, which would have helped the party function in a more united manner in its difficult hour.

The open revolt followed the suspension of two other senior leaders, KP Anil Kumar and K Sivadasan Nair, from the party for expressing their disapproval of the high command list during a discussion in a news channel.

The suspension came within minutes of their airing their views and without seeking an explanation, indicating the resolve of the official leadership led by KPCC president K Sudhakaran, new opposition leader VD Satheesan and AICC general secretary KC Venugopal, a new power centre emerging within the state Congress, to handle any dissent with an iron hand.

There is widespread feeling that the new list is an attempt to force a change in the party leadership, meaning the domination of veterans Ommen Chandy and Ramesh Chennithala.

Earlier, Ramesh Chennithala had complained to the high command about the manner in which he was dropped from reckoning as the new opposition leader in the assembly, a role that he had performed creditably during Pinarayi Vijayan’s first term.

Chennithala had exposed several scams, which forced the Vijayan government to rescind its decisions on many counts.

There seems to be clear division within the party on the lines of those who are in support and opposed to the high command’s list. Some, like K Muraleedharan, a former PCC chief, defended the list, saying that according to his information due consultations were held before finalising the names.

Opposition leader V D Satheesan criticised Chandy and Chennithala for going public with their views and denied the claim that there were no consultations. If the official leadership were to merely accept the lists provided by the two leaders, why should leaders like him be there in their respective positions, he asked.

KPCC president K Sudhakaran said Congress was a democratic party that allowed freedom of expression to everyone, but at the same time disapproved of Ommen Chandi’s conduct. 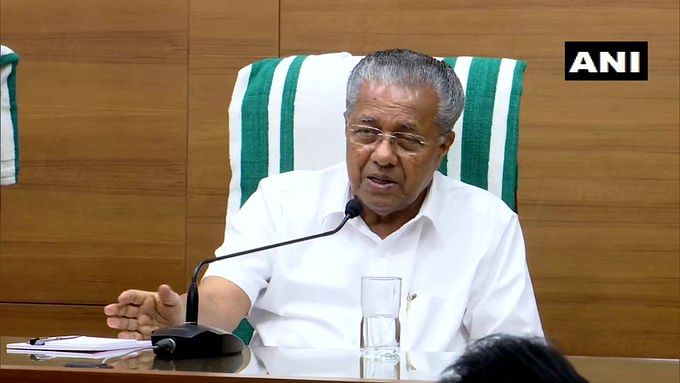