Tamil Nadu and Telangana have emerged as the second and third best performers, respectively, on health parameters.
PTI 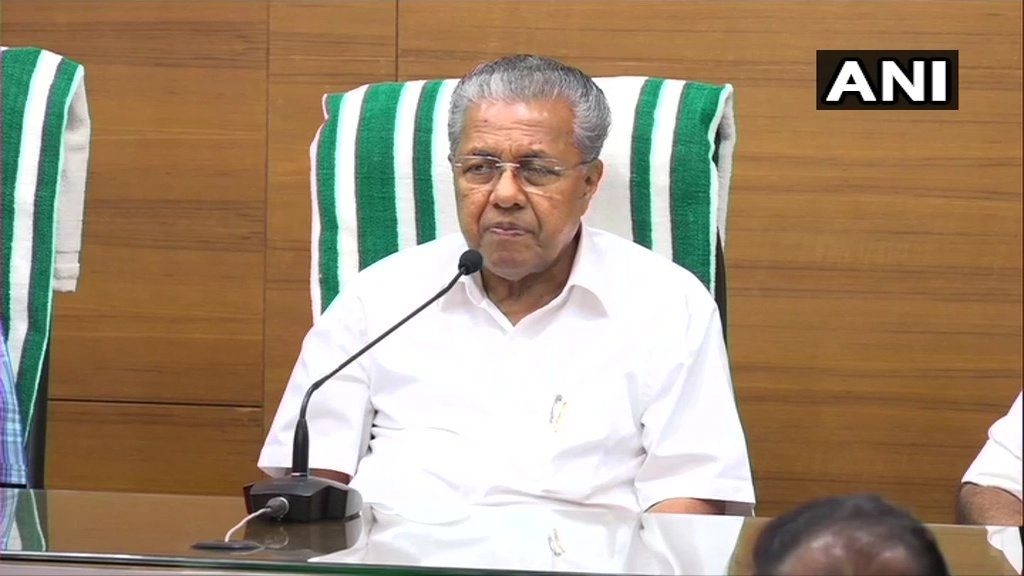 New Delhi: Kerala has again emerged as the top ranking state in terms of overall health performance among larger states, while Uttar Pradesh is the worst, according to the fourth Health Index launched by Niti Aayog.

The fourth round of the Health Index took into account the period 2019-20 (reference year).

The report by the government think tank said Tamil Nadu and Telangana have emerged as the second and third best performers, respectively, on health parameters.

The report, however, added that Uttar Pradesh ranked at the top in terms of incremental performance by registering the highest incremental change from the base year (2018-19) to reference year (2019-20).

The report has been prepared in collaboration with the Ministry of Health and Family Welfare with technical assistance from the World Bank. 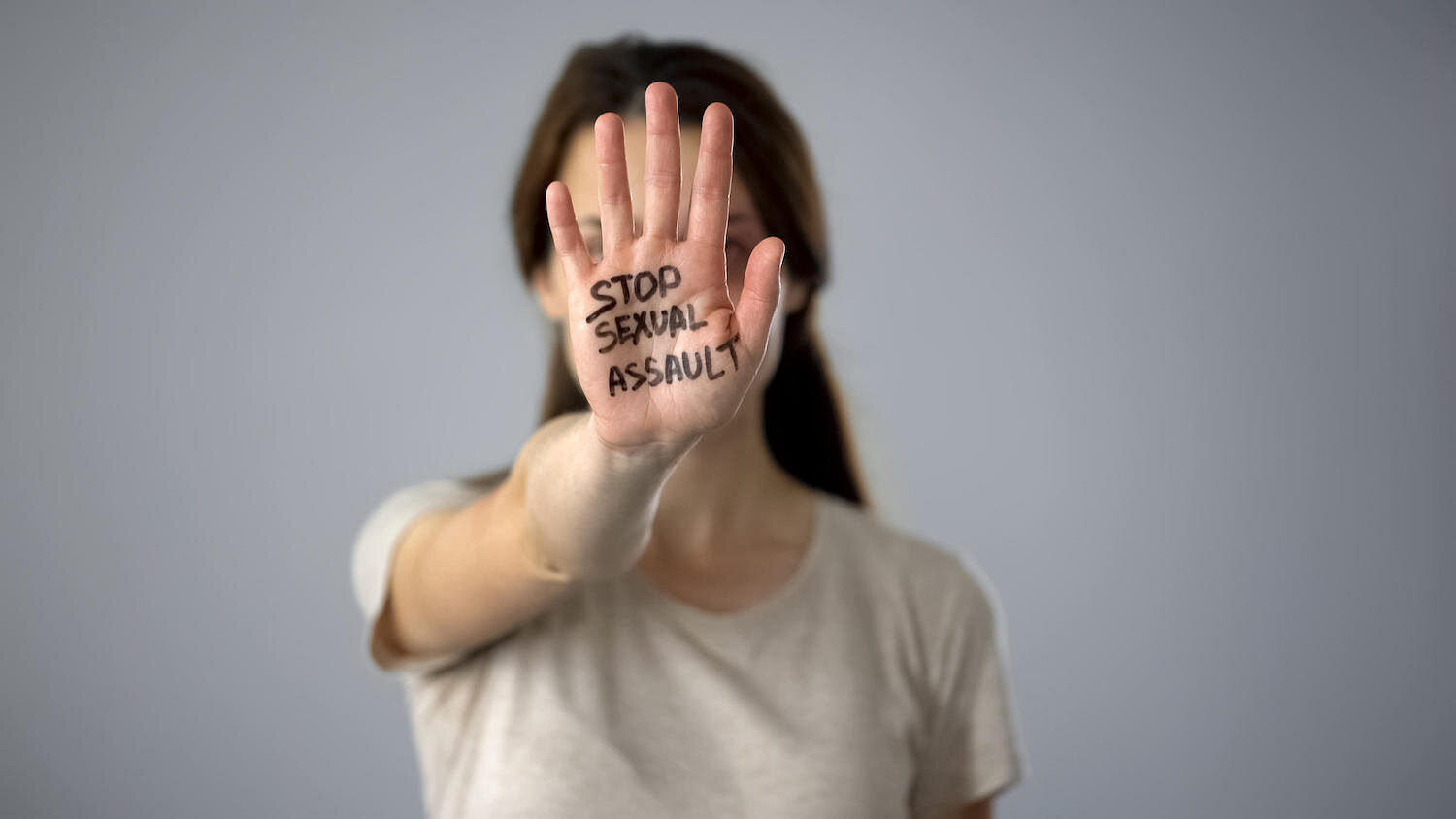