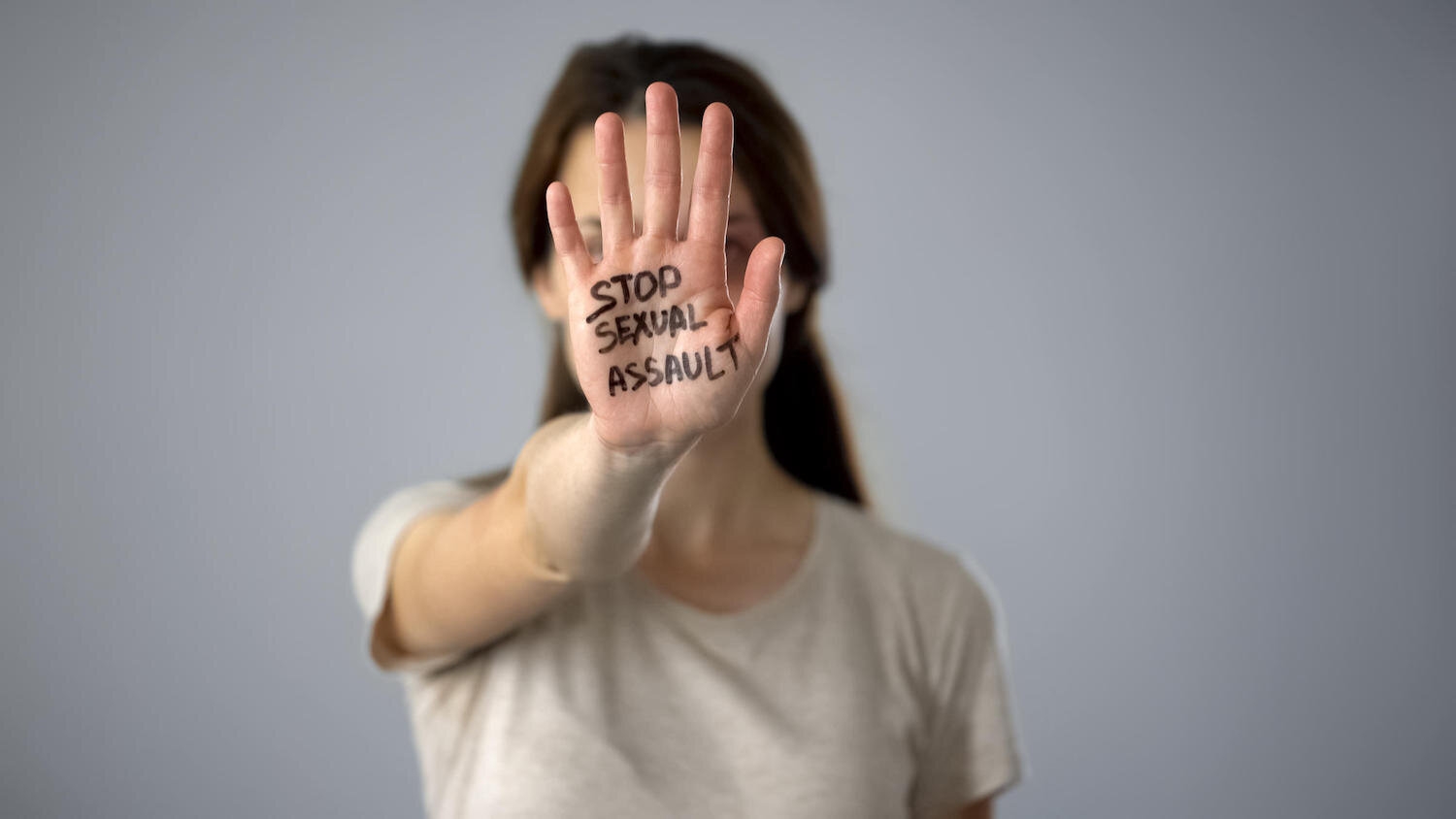 Moradabad: A police constable has been booked for allegedly sexually assaulting and exploiting a 26-year-old rape survivor in Uttar Pradesh.

The accused cop, who was recently transferred to Ballia district, is married and has a child.

The rape survivor, a paramedic, had lodged a complaint under IPC sections of rape and forceful conversion against another man in 2019.

The accused constable then approached her on the pretext of helping her, and allegedly raped her at gunpoint while she was alone in her house in December 2020.

According to the police complaint, the survivor had earlier fallen for a man who introduced himself under a pseudonym and had allegedly raped her on the pretext of marriage. After the woman came to know of his real identity, she lodged an FIR and stated that he was forcing her to convert her faith.

During investigation, the accused constable approached her and said he could help.

The woman claimed that she tried to approach the concerned authorities but the accused constable convinced her to not lodge any complaint by promising to marry her. She then started living with him until she came to know that the constable was married and has a child in Bareilly.

When she confronted him, he threatened her with dire consequences.

The circle officer of the region said: "We have received a written complaint from a woman, who is a rape survivor. She said she was raped by a police constable. An FIR under IPC sections 376 (rape), 506 (criminal intimidation) and 504 (intentional insult) has been registered against the accused constable, and we have shared the information with the authorities where he is presently posted.

"A departmental inquiry has also been ordered against the accused. We will now record the statement of the rape survivor and send her for medical examination." Mumbai-based journalist assualted by another woman passenger during Uber ride