Hindu organizations are outraged after a famous hotel here specialising in biryani released posters containing the image of a Hindu saint appreciating the meat and rice dish.

The hotel chain across the city had to be shut and police deployed from Thursday evening to prevent any violence.

'Niyaz Hotel', which owns many restaurants in the city, had released the posters on social media where a Hindu saint was seen asking his devotees to give him biryani instead of 'Balidaan' (sacrifice). The poster also contained the caption "Guruji after tasting Niyaaz".

The caption to the post on social media said, "Our Biryani to all other Biryanis-Aham Brahmasmi (I am divine)".

They have urged strong action against the hotel management. Local BJP leaders gave a call to Hindus to come forward and register their protest. Sensing trouble, the police department closed down all hotels of the group and deployed policemen at the hotel premises.

Niyaz hotel management later took down the controversial poster and apologised for hurting religious sentiments of the Hindus. 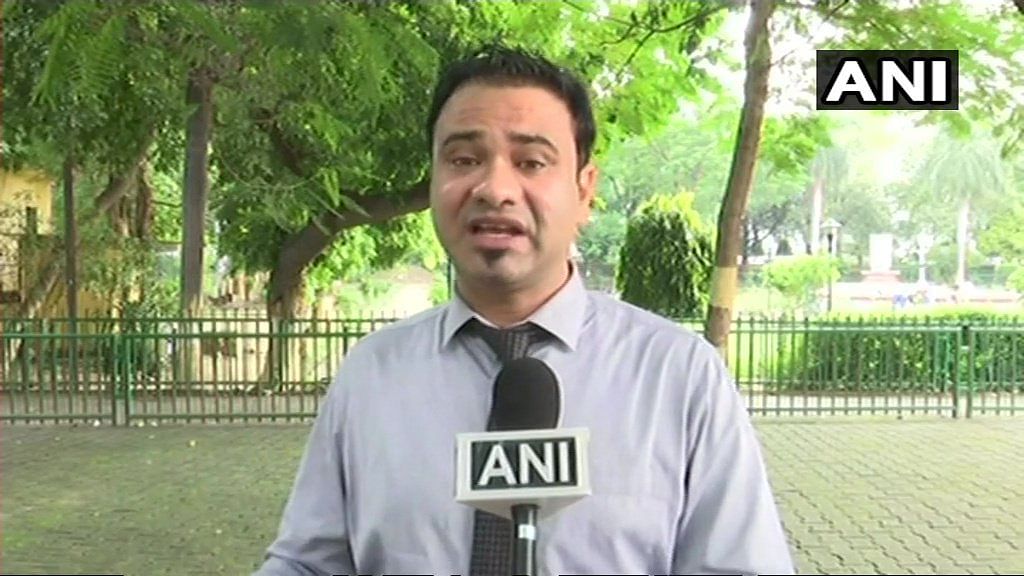