A boy, identified as Mohammad Makbool Ammad (19), has been apprehended for impregnating the girl.
IANS 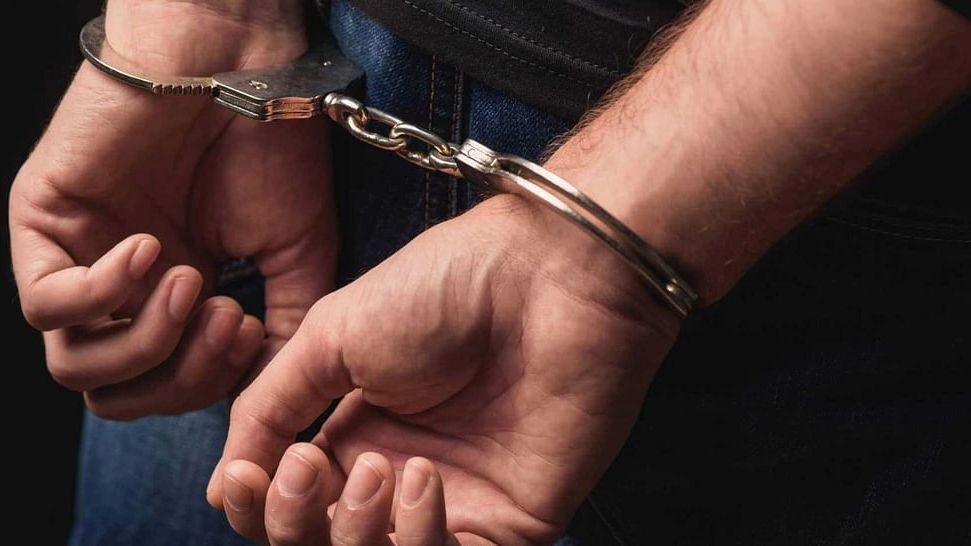 Uttara Kannada: The Karnataka police on Saturday informed that it has arrested a college student for dumping her new-born baby, which died later, in a public toilet in Karwar city. A boy, identified as Mohammad Makbool Ammad (19), has been apprehended too for impregnating the girl.

The body was recovered from the public toilet of Karwar bus stop last week. The city police, who took up the investigation, cracked the case after verifying CCTV footage. The police tracked a minor girl who took the baby inside the public toilet and abandoned it, police said.

During investigation, it came to light that the minor girl and the boy studied in the same college and were in a relationship, according to police.

After her delivery, the minor girl had abandoned the baby in the public toilet. The police are investigating the cause of the baby's death.

The police have booked the accused under Protection of Children from Sexual Offences (POSCO) Act and sent him to judicial custody. The minor girl has been sent to observation home. Karnataka: Playing songs, videos on mobile phone speaker in buses will get you offloaded