"We're planning to bring a (anti-conversion) Bill. Some states have already brought anti-conversion law, we will study them and we'll bring that bill," Karnataka Home Minister Araga Jnanendra was quoted as saying by news agency ANI.

Responding to the charges, the Home Minister Araga Jnanendra explained that luring people for religious conversions is a punishable offence. The religious conversions are happening through a well established network in the state and across the country. The state government will initiate legal action regarding the issue, he added.

The state government will also study the law enactments regarding religious conversions of other states to deal with the menace effectively, he stated.

We're planning to bring a (anti-conversion) Bill. Some states have already brought anti-conversion law, we will study them and we'll bring that bill: Karnataka Home Minister Araga Jnanendra pic.twitter.com/1XTiBImwVl

Hosadurga legislator Goolihatti Shekhar has claimed that his mother was brainwashed and has converted to Christianity. The Christian missionaries have converted my mother and she has been told not to wear 'kumkum' (Vermillion) on forehead.

"The ring tone of my mother's cell phone has also been changed to Christian prayers. We are finding it difficult to perform 'puja' (worship) at home. It has been very difficult for us. If we try to tell her anything she says that she will end her life," Goolihatti Shekar said.

He further explained that the Christian Missionaries operating in the region called his mother for prayers telling that she would feel better and got her trapped. Now, she does not like the photos of Hindu gods at home and even things kept in the worship room for 'puja', he said.

Senior Congress leader K.J. George said it is not fair to generalise and accuse all churches for the mistake of few. Speaker Vishveshwara Hegde Kageri supported K.J. George and asked Goolihatti Shekar not to generalise the allegations. 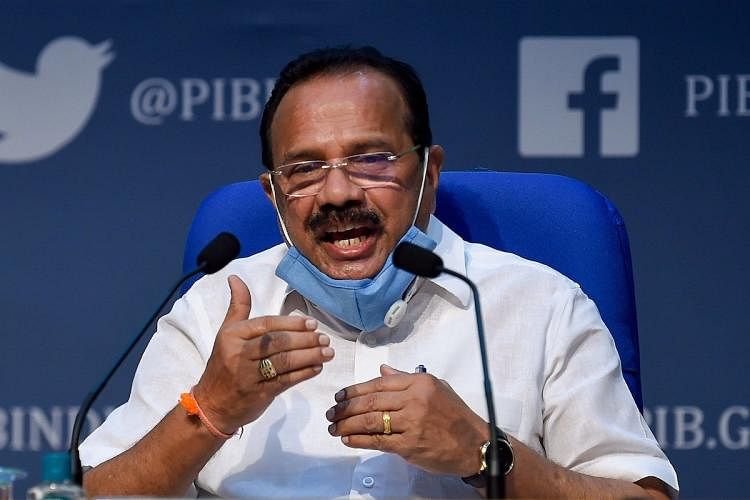