Calling the video a “deep fake”, he said the move was to end his political career.

“A morphed (deep fake) video of mine has been making rounds on social media. I would like to inform you that, it is not me in the video and it's created to malign my impeccable image by my adversaries with vested interest,” he tweeted.

He said he has complete faith in the cybercrime police and that the culprits will be nabbed soon. “Also, according to the injunction order of the court, anyone forwarding/ uploading the content will be punishable as per the relevant sections of the law,” he said.

Gowda urged people to send him a direct message of those who have been forwarding or uploading the same content.

On Sunday afternoon, an alleged video of Gowda having a scandalous chat with a woman was circulated on social media. The video with a duration of three minutes and 42 seconds soon went viral.

“Malefactors, who are upset with my rise on the political front, have brought out a fake, lewd video for my fall. The video has become viral on social media, which pains me,” Gowda added.

The former Union minister, who was asked to resign by the central leadership, had stepped down on July 7.

Four days prior to his resignation, an injunction order was sought by Gowda against 69 media outlets over possible airing of “defamatory” and “loss of reputation” content being aired or published.

It may be recalled that Gowda is one among several BJP leaders, including six Karnataka ministers, who had taken injunction orders from the courts on defamatory and baseless content likely to be aired by television channels and printed in newspapers, after the sex CD of former water resources minister Ramesh Jarkiholi came to the fore. 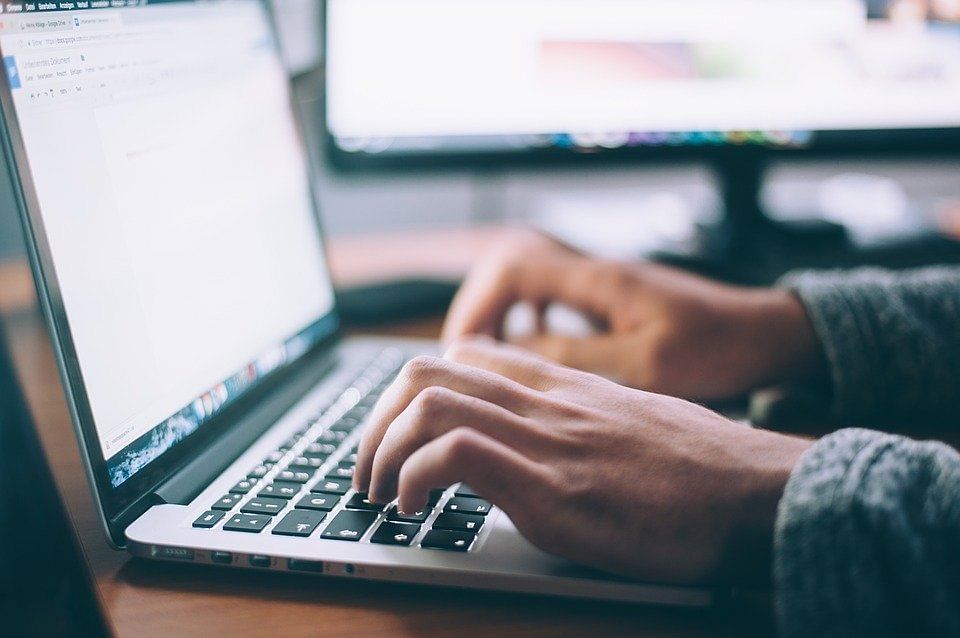