The letter suggests that the unrest was mainly due to the increase in work hours from 8 hours per day to 12 hours. Wistron had not addressed the malfunction in the new systems installed after March 2020.
Shankar Raj 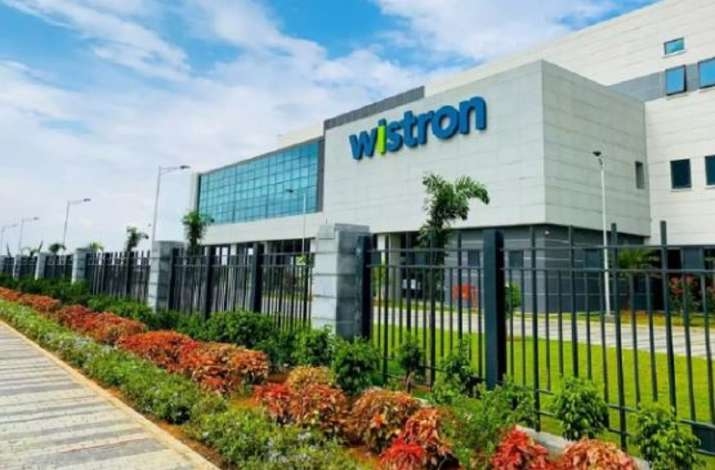 Bengaluru: After initially giving a clean chit to Taiwan-headquartered Wistron, which manufactures iPhones at a facility near Bengaluru, the Karnataka government has done a U-turn and blamed the company for an overtime recording mess.

In a letter to the Union Labour Department, which had demanded an explanation after the Prime Minister himself expressed concern over the violence which brought a black mark on Karnataka as an investment friendly state, the government said there was a “technical malfunction” in the system of recording employees’ attendance which resulted in employees putting in four extra hours per day.

The letter suggests that the unrest was mainly due to the increase in work hours from 8 hours per day to 12 hours. Wistron had not addressed the malfunction in the new systems installed after March 2020.

The system also randomly marked employees as on leave despite them turning up for work and the overtime wages were not credited with the salary. The salaries too arrived late, between 10th to 12th in a month, the employees were quoted in the media.

“Multiple inspections after December 12 found that the access cards were not functioning properly. When employees asked about the reduction in pay, some of them were told there was a technical glitch and that it would be rectified. This did not happen,” a senior Labour Department official was quoted in the media.

The violence took place in the early hours of December 12 when many employees of Wistron vandalised the factory causing a loss of Rs 52 crore. The violence erupted after talks with the company’s HR Department failed.