Arjun, a former sub-inspector at the Gonibeedu police station in Chikkamagalur district was arrested by the team headed by Superintendent of Police Ravi D. Channannavar on Wednesday night in Bengaluru, sources said.

The police in Gonibeedu had picked up Punith K.L. on May 10 in connection with an elopement case probed by SI Arjun. Arjun allegedly tortured Punith and asked another youth to urinate on his face. It has also been charged that Punith was asked to lick the urine on the floor.

Meanwhile, a rape case was lodged against Punith and his relatives but he had obtained bail in the case. Both the cases are being investigated by the Criminal Investigation Department (CID).

The Karnataka High Court has turned down the plea of accused sub-inspector Arjun to quash the charges against him in the case in July. He had withdrawn the application seeking quashing of the case. The court had also directed the police not to take any coercive measure and file a charge sheet in the case.

Various organisations in the state have planned a massive protest this week demanding the arrest of the accused sub-inspector. 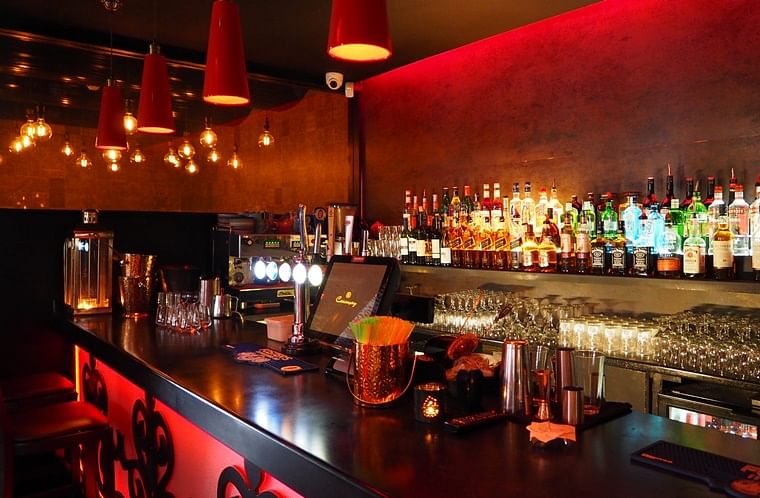