Chief Minister Bommai had earlier requested the high command to approve the appointment of 12-13 ministers as the state is facing multiple issues in the form of floods, heavy rainfall and the Covid crisis

Bengaluru: Karnataka Chief Minister Basavaraj Bommai is likely to get consent for cabinet expansion after meeting the party Chief J.P. Nadda on Monday. Bommai is scheduled to meet Nadda in the first half of the morning hours.

Party sources said that the list of ministers will be finalised. Chief Minister Bommai had earlier requested the high command to approve the appointment of 12-13 ministers as the state is facing multiple issues in the form of floods, heavy rainfall and the Covid crisis.

Chief Minister Bommai, who was expecting a call on Monday, was called again to New Delhi on Sunday within 24 hours of his return from his maiden trip after taking charge as the Chief Minister.

He had already held a long meeting in an undisclosed location with a BJP top leader who is also a Union Minister in connection with cabinet expansion.

The list is going to be finalised in the meeting with party Chief Nadda and the state cabinet will be expanded in one or two days, sources explain.

Chief Minister Bommai had submitted a tentative list of the cabinet ministers to the BJP high command. However, the party top leaders did not give consent and the high command has changed the list, sources said.

Read Also
Karnataka cabinet expansion by early next week, says CM Basavaraj Bommai. Here is all you need to... 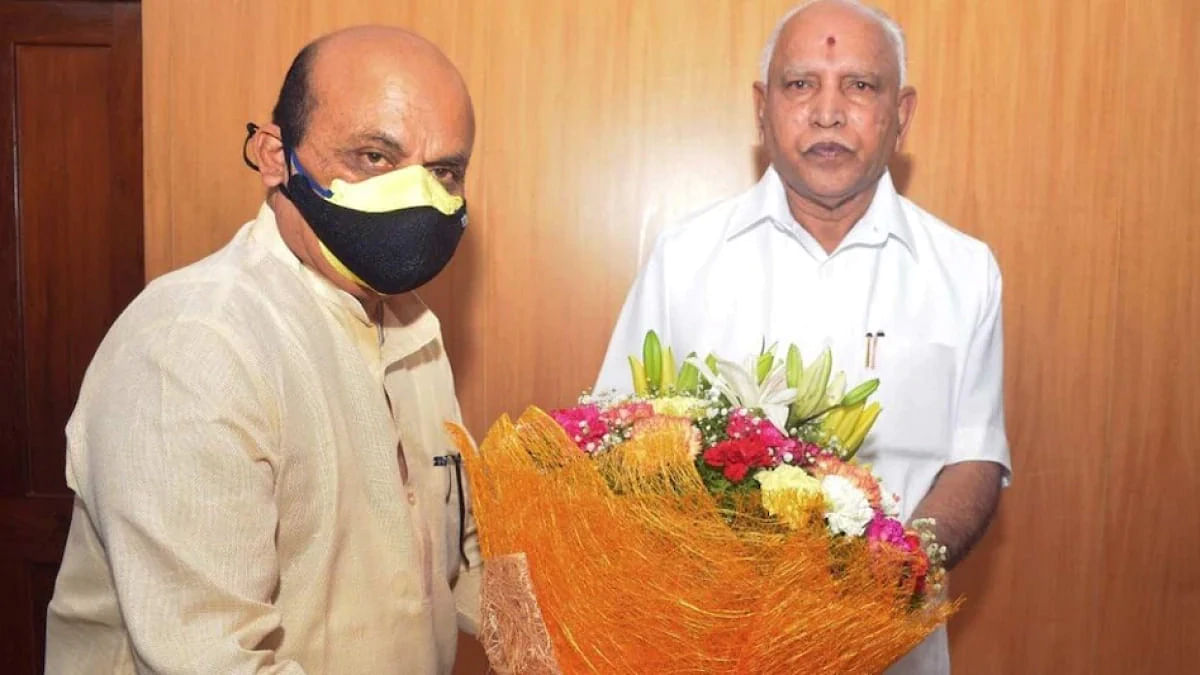 It is also learnt that, it has been decided to create more than two Deputy CM posts, and in the first phase 12 to 15 cabinet ministers will take the oath.

On July 28, Bommai had taken oath as the Chief Minister following the resignation of his predecessor B S Yediyurappa who resigned on July 26. He is the lone cabinet member of his government as of now.

On the flood relief measures, the CM said he has convened a meeting with the senior officials to discuss the flood situation, funds for rescue and relief operations. 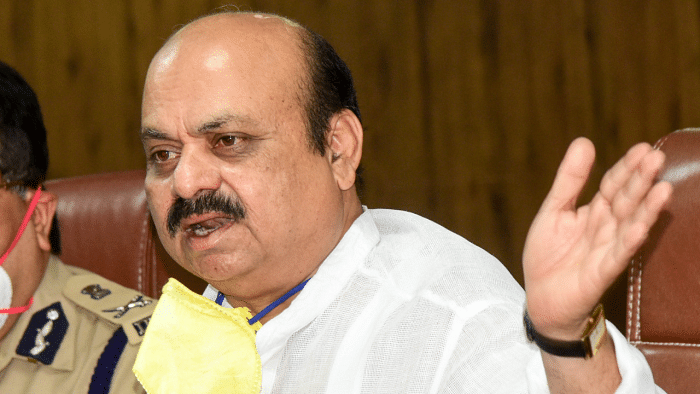