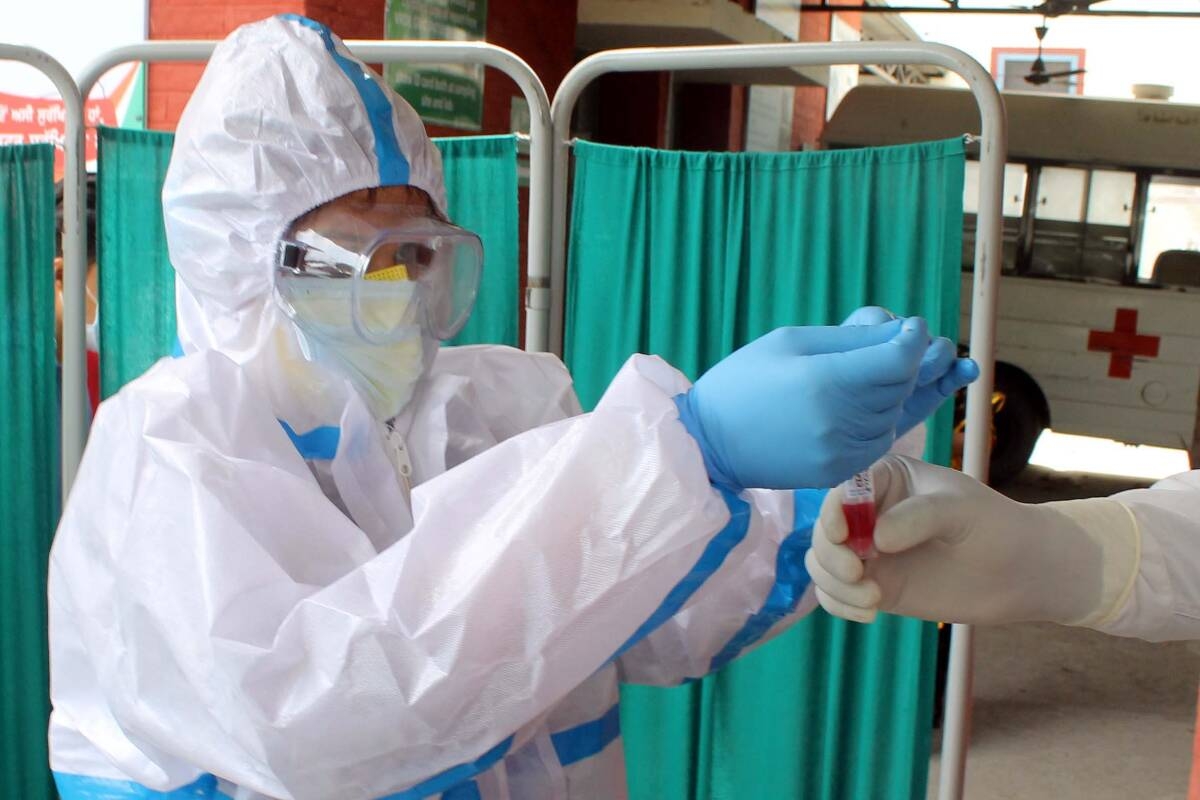 Bengaluru: In a sudden outbreak of a Covid-19 cluster, 66 medical students of the SDM College of Medical Sciences and Hospital in Dharwad in north Karnataka tested positive for Coronavirus Thursday. All those who had contracted the disease had received both doses of a Covid-19 vaccine.

Deputy Commissioner Nitesh Patil, who visited the college, ordered immediate closure of two hostels of the college where the cases were first reported.

Speaking to the media after visiting the medical college, Patil said “As a precaution, the administration has sealed two students' hostels, and all the students have been asked to self-quarantine for one week. The campus has been cordoned off by the police. The college is cooperating with the administration. Food and medicines are being supplied to the infected by the health department."

Majority of those who have tested positive are first-year students and the government has rushed a team of health officials and personnel to the college campus, which also houses a hospital.

The Deputy Commissioner said all those who had tested positive had attended a students’ programme at the cultural centre in the college on November 17.

“While some have mild symptoms, many are asymptomatic,” he said, adding that the health condition of most of the students (who tested positive) was stable, and all of them would be quarantined for a fortnight.

“All the primary contacts are being tested. Of the 400 students in the college, so far, 300 students have been tested, of which 66 have tested positive. The results of the tests on the remaining 100 students will be known on November 26,” he said.

Sources said all those who had tested positive were hostel inmates, which limits the chances of the infection spreading out of the campus.

The news of the cluster came as a shock as the district had been recording zero positivity of late. 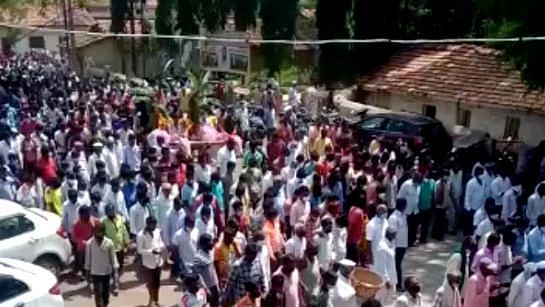