Hashmi and his three aides who, police claim, are members of the Popular Front of India (PFI) were taken on remand for further interrogation.

Kanpur: Zafar Hayat Hashmi, the main accused in the June 3 violence in Kanpur, has revealed during interrogation that his organisation was funded by builders, businessmen and political functionaries.

According to a police source, "Hashmi has accepted that he was involved in crowdfunding. Besides, he got a huge amount of money through donations from across the state that came to his Maulana Mohammad Ali Jauhar Fans Association. He also accepted that people from many districts of the state are associated with his organisation."

With this, the spotlight is now on people in the corridors of power. ATS sources said that there are more than two dozen white-collared people on its radar.

Hashmi and his three aides who, police claim, are members of the Popular Front of India (PFI) were taken on remand for further interrogation.

The Enforcement Directorate (ED), meanwhile, has also approached the Kanpur police seeking details of these three PFI members -Saifullah, Mohammad Naseem and Mohammad Umar - who were arrested from Kanpur on June 9.

Officials probing the case said that while Hashmi revealed the sources of funding, he has maintained silence about questions related to their direct link with the violence on June 3 after Friday prayer.

"He also tried to save his skin several times saying that he had withdrawn the call given by him earlier to protest against the insult of the Prophet by the BJP spokesperson Nupur Sharma in a news channel debate," said the official.

The other accused arrested along with Hashmi, however, have admitted to being involved in the violence, said the official. 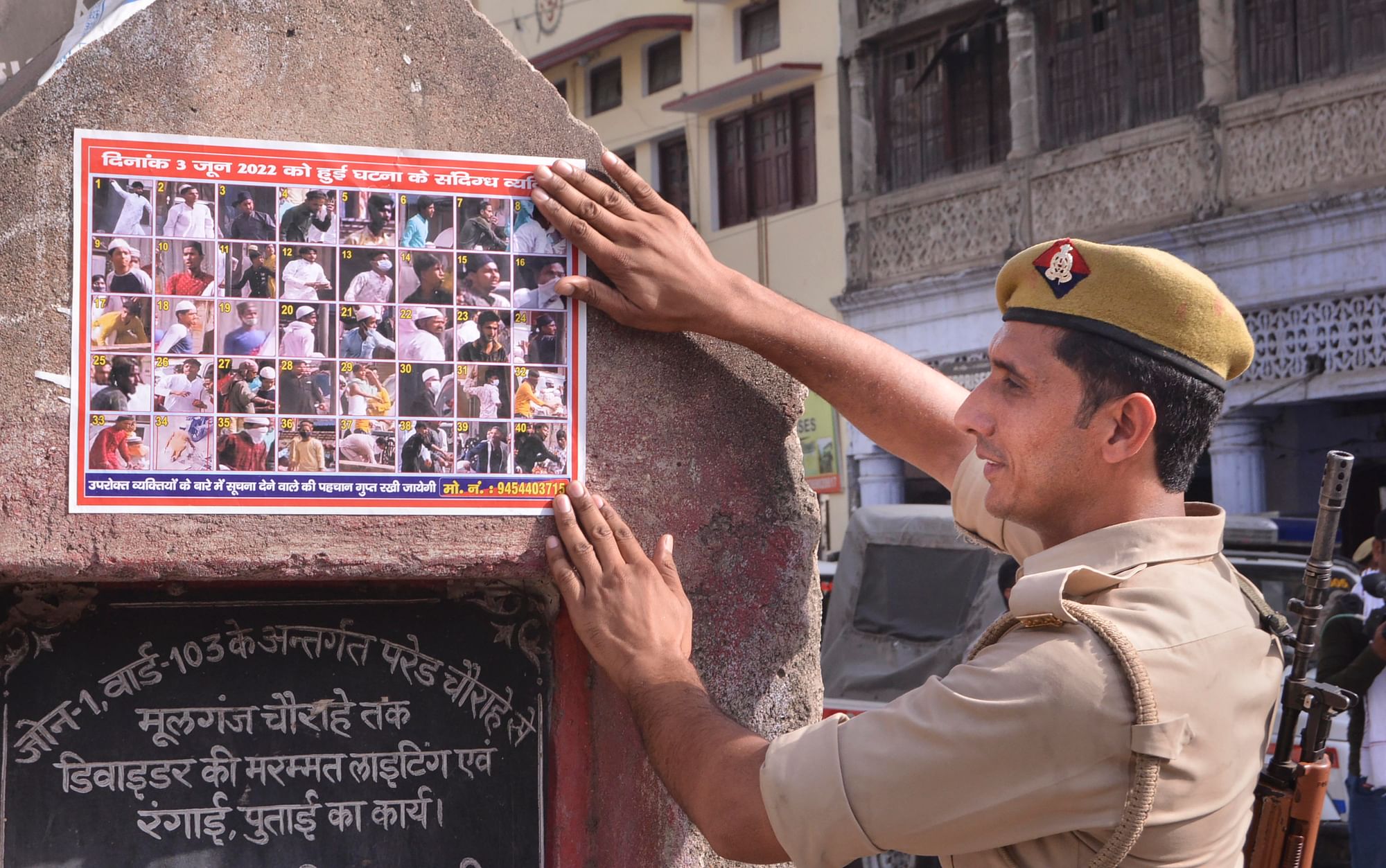