Joking about religion as bad rape threats: Hindustani Bhau on Agrima Joshua and Shubham Mishra |
Follow us on

YouTuber Shubham Mishra was detained by the Vadodara City Police, after he posted a vile and misogynistic rant - where he threatened standup comedian Agrima Joshua of rape. On Monday, 'Bigg Boss 13' Vikas Phatak also known as Hindustani Bhau gave his two cents on the same and said, "You will be abused if you talk about any religion." He also said that giving rape threats is wrong, but talking about someone's religion is also wrong.

"If he has been punished, even those who make fun of religions should be punished. Don't target a single person. Target both," he adds.

Alluding to the comments that such rants can encourage the youth of the nation to send similar threats, Phatak says that he didn't ask the youth to send rape threats or abuse the girl.

The video invited flak on social media and netizens lashed out at Vikas Phatak for comparing rape to a joke.

A user wrote, "Thodi si galti..do you even realise what her family and she must have faced ...you misguided an entire generation ..Ppl her sending her death threats bcoz of you..Pls sir Chattrapati Shivaji Maharaj ka naam lena band karo agar this is thinking and language you have towards females and remove the HINDUSTAN from your name."

Another commented, "Some1 pls starts a Petition to ask him to remove HINDUSTAN from his username..it's a shame!"

"How can you equate rape threats with jokes about religion? Have you lost your mind," wrote a user. 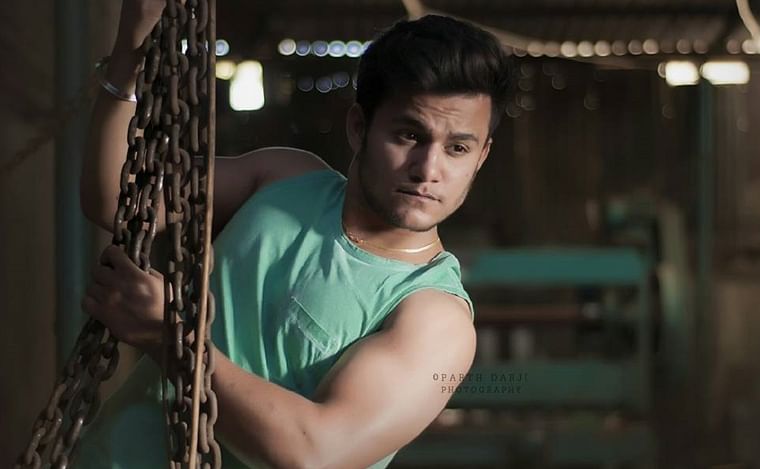