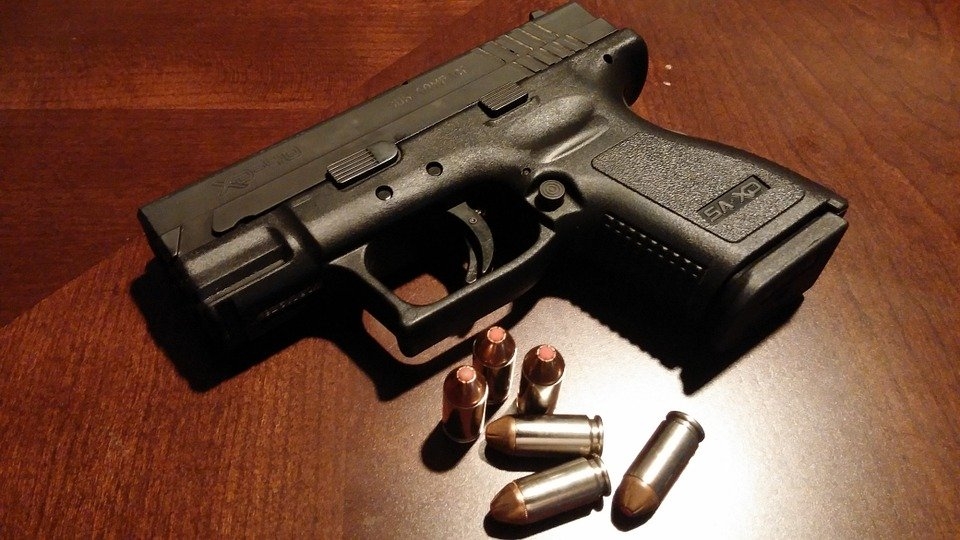 Srinagar: Several district magistrates in Jammu and Kashmir in collusion with arms dealers had issued illegal gun licences going back as far as 2012, the Central Bureau of Investigation (CBI) said on Saturday as part of their probe into an arms licence racket.

Over 2.78 lakh illegal gun licences have been issued by district magistrates for money, the agency said, in what is believed to be India's biggest arms licence scam.

In a statement, the CBI said they conducted searches at 40 locations including 20 gun houses in a case related to arms licence racket in Jammu and Kashmir.

Among those raided are two IAS officers Shahid Iqbal Choudhary and Neeraj Kumar. Choudhary, who is Secretary of Tribal Affairs, has served as district magistrate in six districts of Jammu and Kashmir.

He claimed that no incriminating material was found during searches by CBI at his residence but admitted there were irregularities in some cases.

The arms licence racket was first unearthed by the Anti-Terrorism Squad (ATS) of Rajasthan Police in 2017 after they found criminals with licensed weapons issued by bureaucrats in Jammu and Kashmir.

The ATS had also found over 3,000 licences were given in the name of Army personnel based on fake documents.

While the then Peoples' Democratic Party-BJP government in Jammu and Kashmir has been accused of trying to shield the accused under the garb of a vigilance probe, after the imposition of Governor's Rule in 2018, the then Governor NN Vohra handed over the case to CBI.

The BJP welcomed CBI raids and thanked Prime Minister Narendra Modi for acting against corrupt who were proliferating illegal arms across the country.

"These licences were issued during previous regimes. CBI should get to the bottom of it who all were given gun licences; who are these people in different parts of the country and Jammu and Kashmir. It should be exposed," said BJP spokesperson Altaf Thakur.

In March last year, the CBI arrested IAS officers Kumar Rajiv Ranjan and Itrat Rafiqui who had issued thousands of licences during their tenure as the District Magistrates of Kupwara.