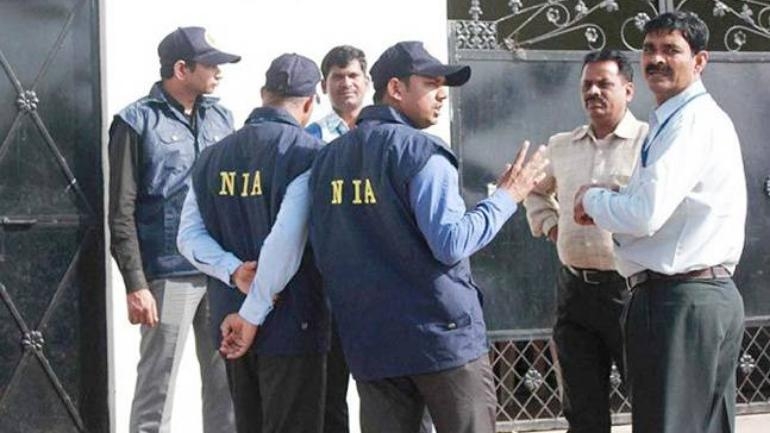 The National Investigation Agency (NIA) has conducted searches at two premises of the accused persons in connection with a case related to extortion by banned outfit People's Liberation Front of India (PLFI) in Jharkhand.

On Saturday, the NIA conducted searches at the premises of the accused persons who were associates of gangsters Sujit Sinha and Aman Sahu Gang at Bundu village in Hazaribagh district, the probe agency stated.

The case was registered by the NIA on March 4 this year in connection with conspiracy and commission of terrorist acts for extortion and disruption of government activities at Tetariyakhad Colliery in Latehar.

The accused persons had destroyed five vehicles at Tetariyakhad Colliery on December 18, 2020, causing injuries to four civilians. The searches conducted on Saturday at the residential premises of the arrested and absconding accused persons led to the recovery of digital devices and other incriminating documents, which have been seized.

According to NIA, gangsters Sinha and Sahu had conspired with notorious gangster Shahrukh and another accused Pradeep Ganjhu along with several members of terrorist outfits TPC and PLFI for committing murder, extortion and further generating funds for expansion of their criminal and terrorist activities in the state.

"The terrorist gang has been procuring sophisticated automatic weapons, including AK-47, for committing targeted killing and creating terror in the coal transportation areas," the probe agency said. 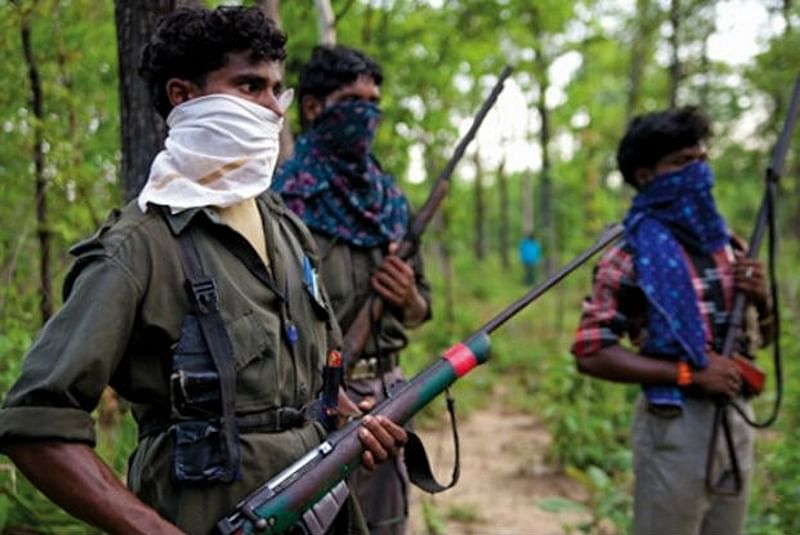