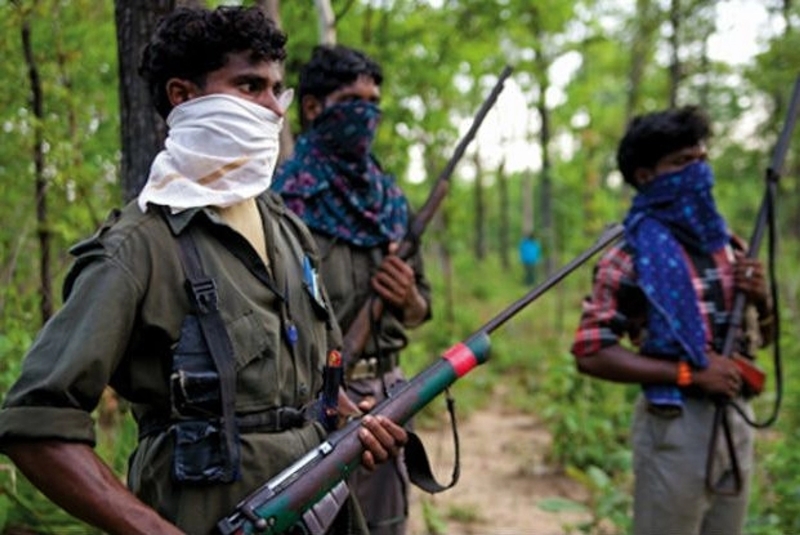 Sukma district, which is situated at a distance of more than 400 kms from capital city Raipur is still known as a stronghold area and safe hideout for Maoists ultra.

As per information received, all the villagers who were kidnapped by Maoists were residents of village Bater.

Local Journalist Salim said, the Maoists abducted 4 villagers on Friday and one on Saturday and still none of them were released.

Members of Sarva Adiwasi Samaj Sukma appealed to the Maoists to release villagers.

While speaking to media Superintendent of Police (SP) Sunil Sharma confirmed the kidnapping and said, the naxals were frustrated with the speeding up of developmental works, construction of roads, buildings, opening of police stations and camps. Thus, to terrorize them they abducted the villagers, the SP said.

However, the sources informed that two months ago a fierce encounter occurred between security forces and Maoists guerrillas, close to the jungle village in which the red ultras lost two of its fighters. After that incident the Maoists had suspicion over the abducted villagers that they might have played a role as police informers. 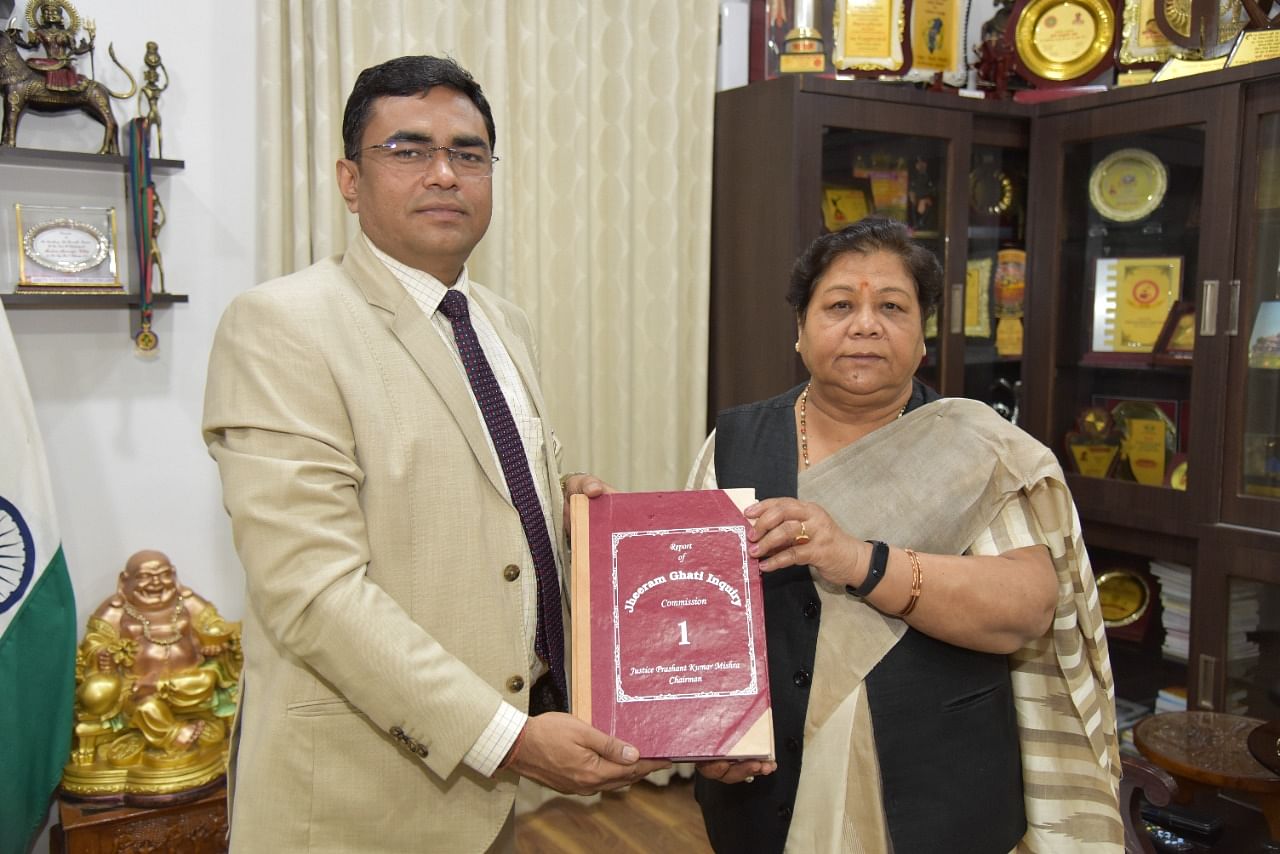