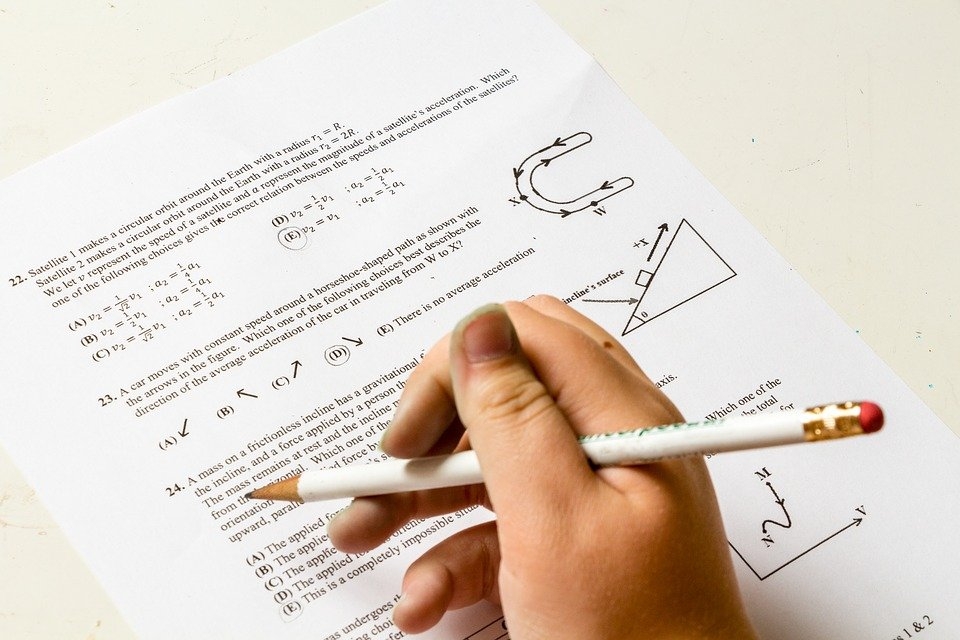 A 16-year-old girl of the Birhor tribe, which is on the verge of extinction, became the first female from the primitive tribe in Jharkhand's Hazaribagh to pass the matriculation examination, an official said on Tuesday.

Birhor is one of the primitive tribes who trace their origin to Jharkhand and reside for ages in different parts of the state.

Payal Birhor, daughter of Andhnu Birhor, became the first Birhor girl amongst the 36 Birhor tandas (groups) in the district to pass the matriculation examination -- the results of which were declared on Sunday.

Deputy Commissioner of Hazaribag Aditya Kumar Anand said it was a great achievement for the district as Birhor girls and boys despite best efforts are unwilling to attend classes but Payal took great interest in studies.

"We will provide all assistance to this girl and other Birhor girls to pursue education," he said, adding that the state government is providing financial grants and stipends to them for higher education.

As far as Payal is concerned, who passed in the second division, the district administration will see that she gets admitted to the best institution, he said.

"I am feeling proud for being the first girl student amongst the 36 tandas of Hazaribag district to pass matriculation examination," Payal told PTI.

She was a student of Pariyojna Ucha Vidyalay in Kandsar in the remote Katkamsandi block of the district from where she passed her matriculation examination.

Her mother Sundari Devi thanked principal of the school Upendra Narayan Singh, saying his guidance inspired the girl to continue with her studies and achieve success.

Payal said her ambition was to continue with higher studies.

She said she will encourage other Birhor girls, who are mostly dropouts, to carry on studies for making their future.

The mukhiya of the Kandsar village, Ram Kumar Mehta, expressed happiness and rewarded the girl.

The population of Birhors in the district is 11,000.

Vinod Ranjan, who teaches tribal education in the Vinobha Bhave University in Hazaribag, said the state government has provided several incentives and facilities to the Birhors to send their wards to the school but despite that, they are least interested and go for their traditional rope-making, hunting, etc in the jungles. 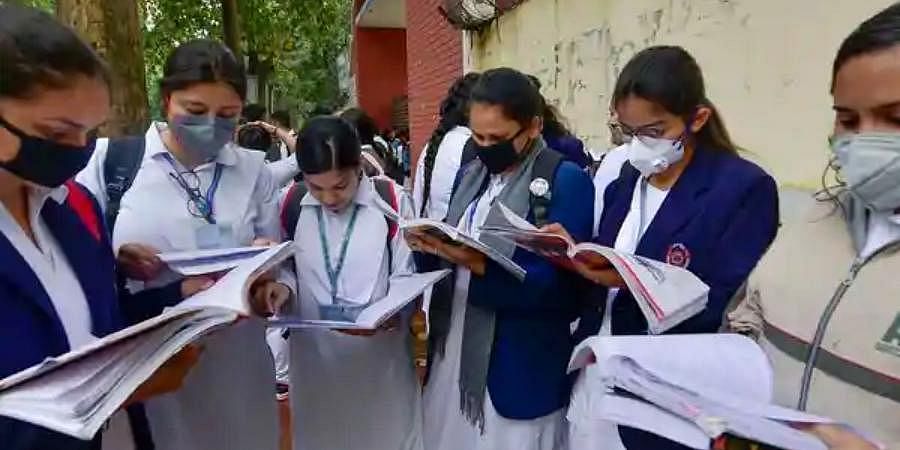