Opposition members are demanding withdrawal of an order issued by the Speaker Rabindra Mahto, allotting an independent room for four Muslim members to offer prayers (namaj). They criticised it saying it was as 'appeasement' policy to favour Muslims only.


Leader of opposition and former chief minister, Babu Lal Marandi, demanded similar facilities be made available to the members of Jain, Hindu and Darja communities too.

BJP has decided to expand the protest to villages also to press withdrawal of the September 2 order of the Speaker.

Chief minister, Hemant Soren, criticised the BJP action and claimed that in the undivided Bihar assembly separate arrangement for Muslims to offer prayers was made. 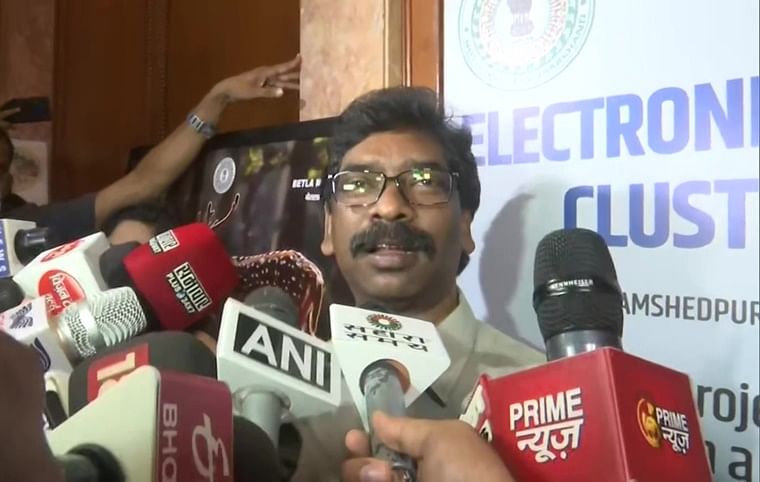