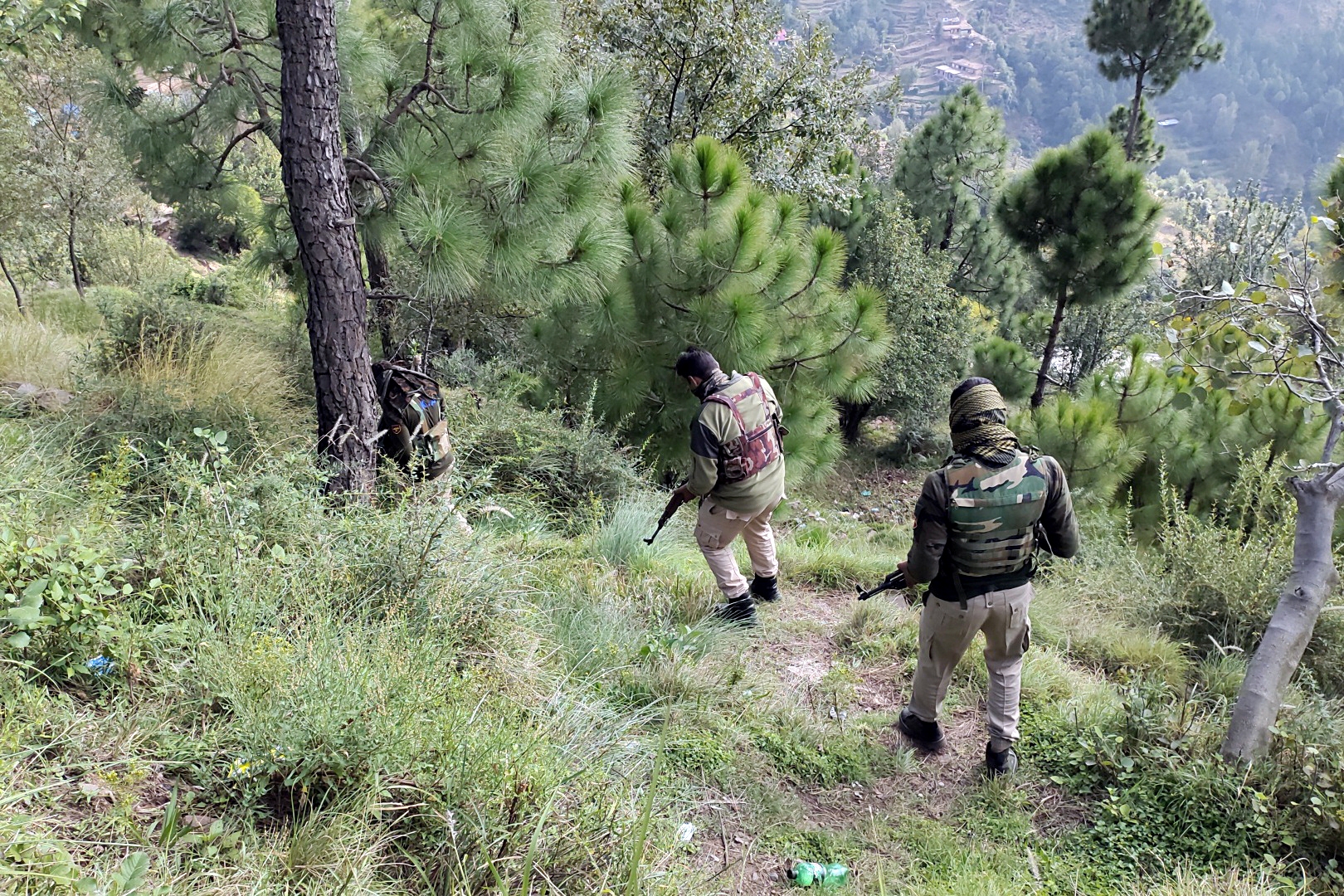 The Jammu and Kashmir Police on Thursday said that a terrorist, who was allegedly involved in the killing of two migrant workers, was killed in a brief shootout in the Baramulla district.

According to the police, the terrorist has been identified as Javed Ah Wani of Kulgam district. He assisted terrorist Gulzar, who was killed on October 20, in the killing of 2 labourers from Bihar in Wanpoh. He was on a mission to target one shopkeeper in Baramulla, said the police.

In a series of tweets, police said Javid Ahmad Wani was killed at Cherdari near Baramulla after he attacked security forces.

In another tweet, police quoted inspector general (Kashmir) Vijay Kumar saying Wani planned to target a shopkeeper in Baramulla. Vijay Kumar said the slain militant was a "hybrid type" and had allegedly assisted Gulzar, who was killed on October 20, in killing the two migrant workers.

"Killed terrorist is a hybrid type, identified as Javed Ah Wani of Kulgam district and he has assisted terrorist Gulzar (who was killed on 20th Oct) in the killing of 2 labourers from Bihar in Wanpoh. He was on a mission to target one shopkeeper in Baramulla," informed Inspector General of Police (IGP) Kashmir Vijay Kumar.

The police have recovered one pistol, one loaded magazine and one Pak grenade from his possession.

"Terrorists fired on ADP of Army and Police in Cherdari, Baramulla. Alert parties retaliated and 1 terrorist was killed. Identification is being ascertained. 1 pistol, 1 loaded magazine and 1 Pak grenade were recovered from his possession," said Kashmir Zone Police.