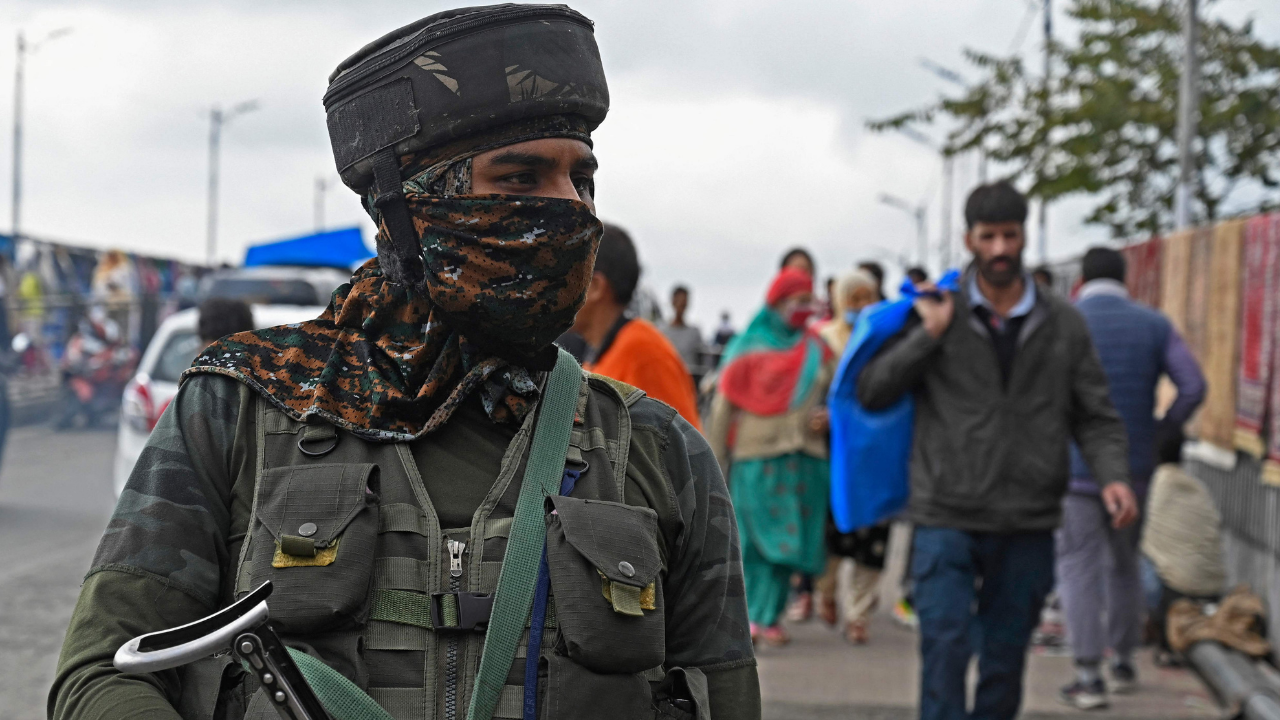 A policeman was shot dead by terrorists in the Batamaloo area of the city on Sunday, officials said.

He was identified as Constable Tausif Ahmad, they said.

"At about 8 pm, terrorists fired upon JKP Constable Tausif Ahmad near his residence at SD Colony, Batamaloo," the officials added.

They said the cop was critically injured and was taken to the SMHS hospital, where doctors declared him brought dead.

The area has been cordoned off, and a hunt has been launched to nab the attackers, the officials added.

"Unequivocally condemn the cowardly & dastardly attack on 29-year-old policeman in Batmaloo, Srinagar in which he lost his life. No words of condemnation would be enough! May Allah grant him a place in Jannat. Our hearts go out to his family and friends at this time of grief," the party tweeted.