Jammu and Kashmir government sacks 6 employees for having terror links 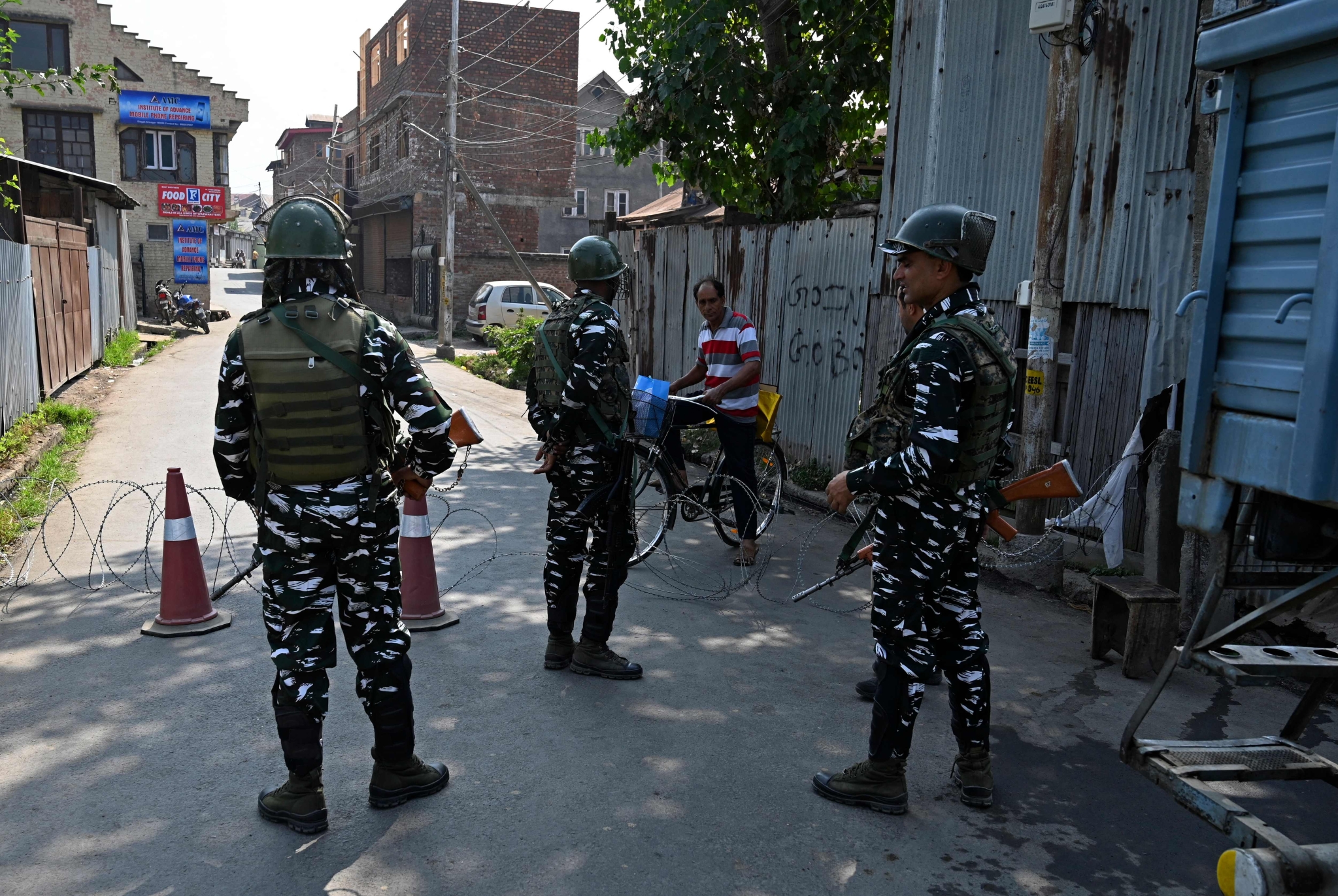 The Jammu and Kashmir government on Wednesday fired six of its employees for allegedly having terror links and working as over ground workers. Two police constables are also among those sacked.

According to reports, the government initiated the steps after a designated committee in the Union territory mandated to scrutinise cases under Article 311(2)(c) of the Constitution of India recommended the removal of the six employees from government service over terror links.

Last week, the UT administration had said government employees would not be issued a passport unless they got a vigilance clearance from their respective departments.

Jammu and Kashmir Govt sacked six of its employees for having terror links and working as overground workers pic.twitter.com/ijxaSXowKT

In July 2021, the government had dismissed 11 of its employees, including sons of Hizbul Mujahideen chief Syed Salahuddin and two from the police department, for allegedly working as overground workers for terrorist organisations, officials said on Saturday.

A committee was formed in Jammu and Kashmir for scrutinising the government employees and recommending the cases calling for their removal from government jobs.

Of the total 11 terminated government employees, two were posted as constables with the J&K Police force. The cops allegedly provided inside information to the terrorists and also logistic support.