Rajasthan is performing very poorly not only in terms of crime against women but in employment for women also. The state ranks 3rd in the country following Haryana and Jammu and Kashmir in this field with a rate of 65.31 per cent according to the latest figures released as part of the unemployment rate report by the CMIE (Centre for Monitoring Indian Economy, May-August, 2021). While the national figure for women unemployment is just14.28 per cent.

The data shows that Haryana tops the tally of unemployed women with 78.97 per cent while J&K stands second 72.60 per cent.

Rajasthan is the state where the female literacy rate is lowest in the country with 57.6 per cent according to the National Statistical Report of 2017-18 and this reflects in the unemployment data where there is a difference of more than 40 per cent in the male and female unemployment rate in Rajasthan.

The male unemployment rate is just 21.20 per cent while the female rate is 65.31 per cent.

What is interesting is that the urban women who are considered to be more educated are more unemployed than the rural women.

The former chairperson of Rajasthan women’s commission Prof. Lad Kumari Jain said ‘ lack of literacy and higher education facilities is the basic reason behind this overall picture but NERGA is doing good in rural areas for employment of women. Besides the health and women, welfare schemes are also giving employment to rural women and it is counted also, while in urban areas there are very few job opportunities for educated women and those who work as labourers or domestic workers are not registered.’

Rajasthan and Haryana are the only states to cross the 20 per cent mark in terms of unemployment.

The report tells that 55.75 per cent of the graduates and youths with higher education degrees are unemployed in Rajasthan. On the contrary, this figure stands at an average of 20.21 per cent nationally.

The state also has the highest unemployment rate for the uneducated when compared with the neighbouring states of Punjab, Uttar Pradesh, MP and Gujarat. A total of 28.06 per cent of illiterate youths have no job.

Commenting on the report Kamal Tak, a social activist who is associated with Suchna Aur Rojgar Adhikar Abhiyan said “the state seems to be visionless in terms of employment generation. Being a desert state there are very few industries and agriculture is now do not generate much employment. The service and tourism sectors have potential but the state lacks planning for these sectors.” 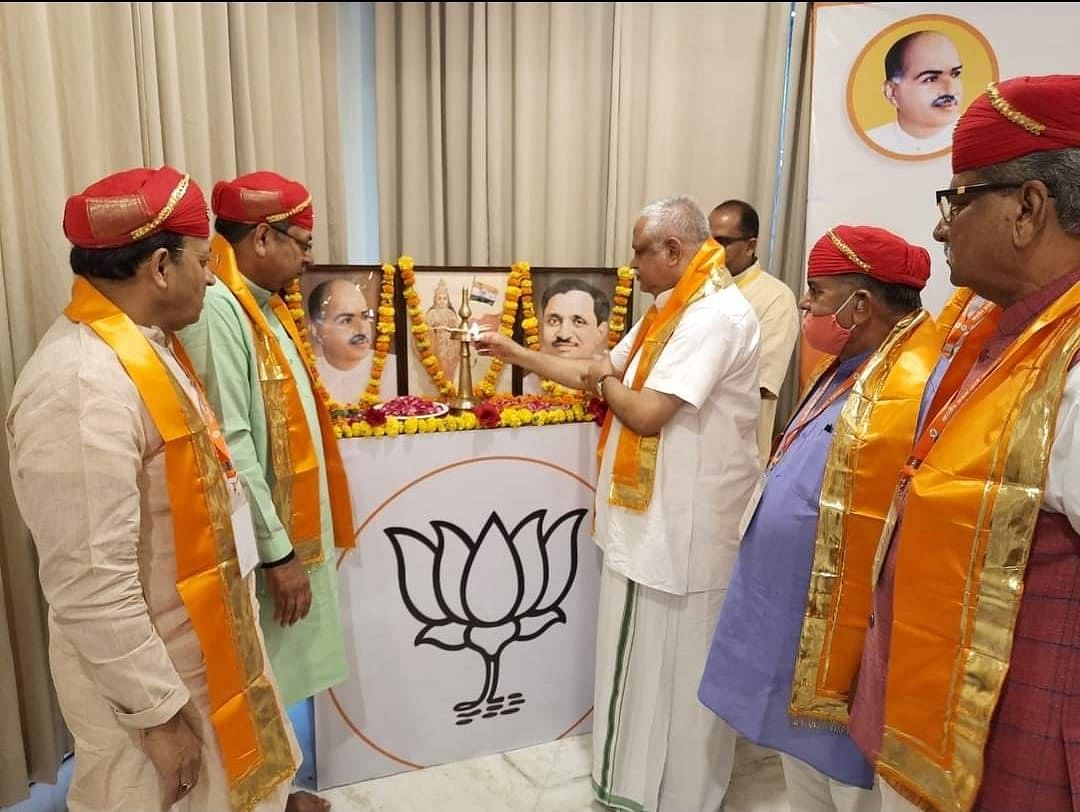