"Based on a specific input developed by police regarding an infiltration attempt by terrorists in Jumagund village in Kupwara, the ultras were intercepted by the Army and police," a police spokesperson said.

He said an encounter broke out between the ultras and security forces in which three terrorists were neutralised.

"Identification (of the terrorists) is being ascertained. Incriminating material, including arms and ammunition, have been recovered from the encounter site," Kumar said. 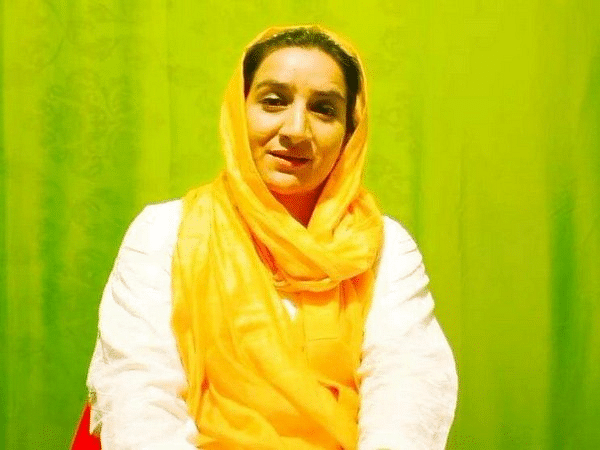 HomeIndiaJammu and Kashmir: 3 LeT militants gunned down in encounter at Kupwara