The constitution bench is continuing the hearing on Jallikuttu and Maharashtra's bullock cart race even on Thursday, leaving no scope for the hearing of the border dispute.

The border dispute dates back to the 1960s after the reorganisation of states on linguistic lines.

The Maharashtra government had submitted a petition in 2004 to the Supreme Court claiming its rights over Belagavi city and 865 villages in four districts of Karnataka. The case is coming up in the Supreme Court on Thursday after almost two decades.

Maharashtra Ekikarana Samithi (MES), a political outfit, has invited two ministers of the BJP-Shiv Sena coalition government – Chandrakant Patil and Shambhuraj Desai – to Belagavi to discuss various issues including the border row, just days ahead before the Supreme Court is due to hear the matter.

In a tit-for-tat, pro-Kannada outfits have also asked Chief Minister Basavaraj Bommai to send two Karnataka ministers to Akkalkot, Jath, Pandharpur and Solapur areas of Maharashtra to discuss issues with Kannada people there. 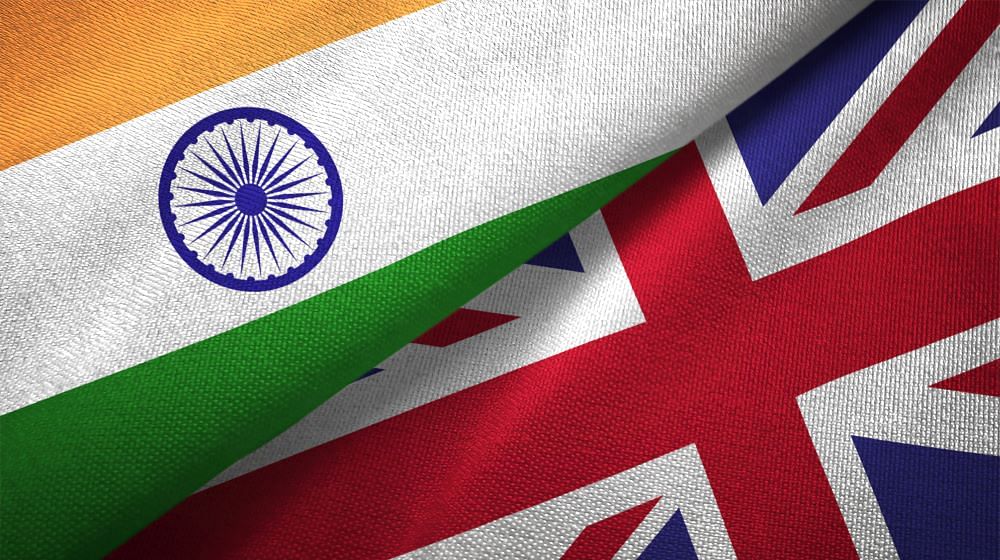