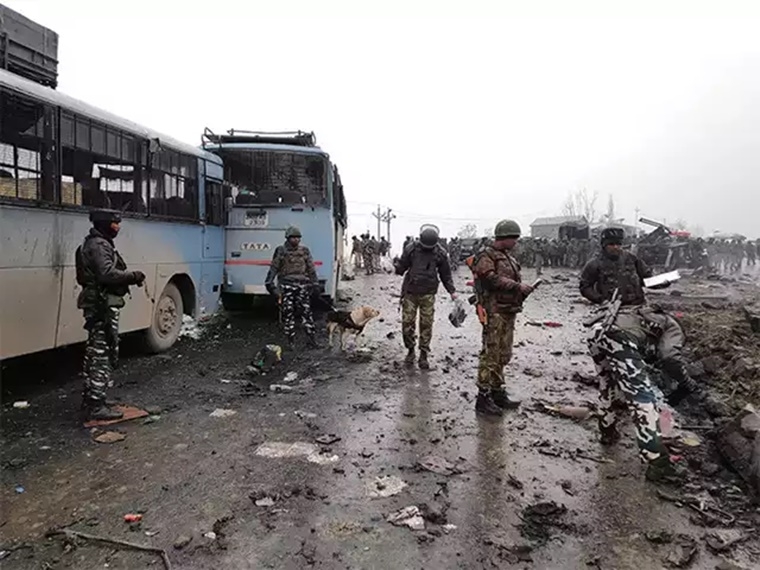 Srinagar: Jaish-e-Muhammad (JeM) , who was behind the February 14, 2019 attack on the Central Reserve Police Force (CRPF) convoy in Pulwama that claimed life of 40 troopers, was killed in an encounter with the security forces at Awantipora in Pulwama on Saturday.

Lt General KJS Dhillon, 15 Corps Commander, and IG Kashmir Vijay Kumar provided this information at a press conference, here. The Corps commander said on Saturday morning, a joint operation was launched at Hari Pari Gam in Awantipora. Three soldiers received injuries in the initial encounter. They are being treated at the Army's 92 Base Hospital here.

In the final assault in afternoon, three militants -- Yasir, and Burhan and Musa (his associates) were killed. While Musa and Yasir were Pakistani terrorists, Burhan is said to be a local militant. A large quantity of arms and ammunition was recovered from them. 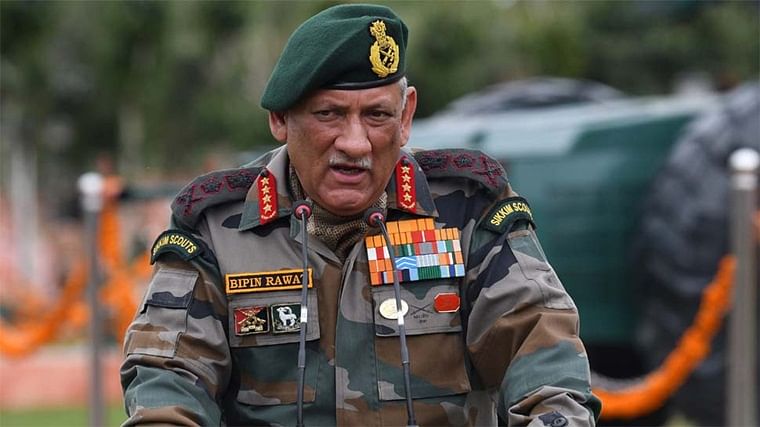 Army was ready for conventional war with Pakistan after Pulwama attack: Sources

Lt General Dhillon said Yasir was part of a Jaish-e-Muhammad module that was planning to carry out a big IED strike on the Republic Day. "There were inputs that the module could carry out some big attacks on the R-Day," Lt Gen Dhillon said.

Security forces were getting inputs on this Jaish module's movement for the past four days. Saifullah, one militants of this module, was killed in an encounter in Tral on Wednesday.

The module was in touch with five Jaish men, arrested here earlier this month, for a grenade attack. Lt General Dhillon said Yasir had a supervisory role in the February 14 Pulwama terror attack. "He was an IED expert and would co-ordinate with militants from across the border," he Dhillon said.

With the elimination of this JeM module, the entire Jaish leadership has been wiped out from Kashmir. The IG Police said of the 125 militants, active in south Kashmir, majority of them were locals. "In 2020, many operations were carried out in south Kashmir and several militants have been eliminated," the IG Kashmir said.

Incriminating materials, including arms and ammunition, recovered from the encounter site had been taken into case records to probe their complicity in other terror activities, a release said. 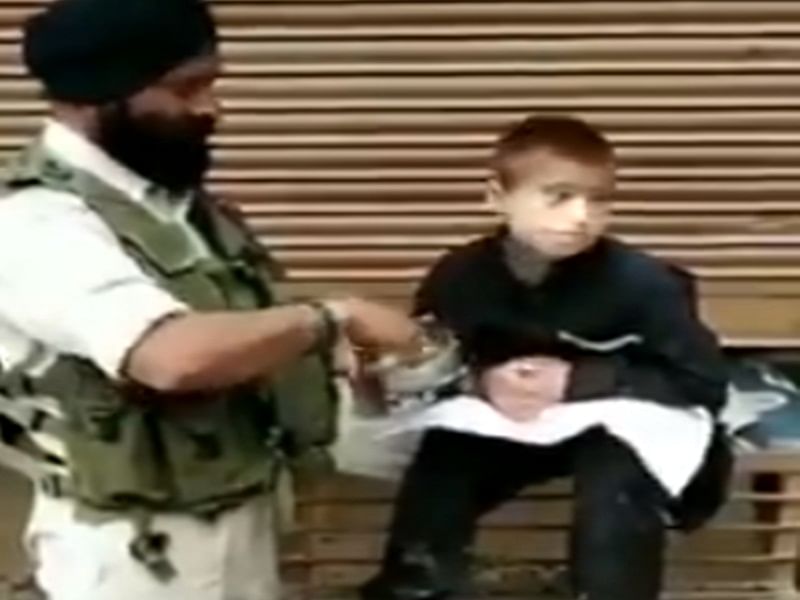