A total of 20 people have been arrested and two juveniles apprehended in connection with clashes that broke out in Delhi's Jahangirpuri area on Saturday, said police.

Of the 20 accused persons in the case, 14 were produced before the Rohini court on Sunday, which sent two prime accused - Ansar and Aslam - to police custody for one day. The remaining 12 were sent to judicial custody for 14 days, informed Advocate Vikas Verma.

In Rohini court, Delhi Police alleged that the main accused - Ansar and Aslam - got to know about the 'Shobha Yatra' on April 15 and then they built up this conspiracy. Delhi Police also said, "We have to go through the CCTV footage and identify others involved in this case."

In order to ensure peace and harmony in the national capital, the police today held a meeting with members of Aman (peace) committees in north-west Delhi. The meeting was organised by the Deputy Commissioner of Police North West at Kushal Chowk in the Jahangirpuri area with the members of the Aman committee of PS Jahangirpuri, PS Mahendra Park and PS Adarsh Nagar.

Another such meeting was also held in Chandini Chowk. Corner meetings were also held in communally sensitive areas. Heavy security has been deployed in the violence-hit area to prevent any untoward incident.

According to the police, flag marches were taken out to eliminate anti-social elements in the area, while WhatsApp groups have been formed to eliminate any kind of rumour-mongering. Reserve staff of police arranged to cater to any contingency. 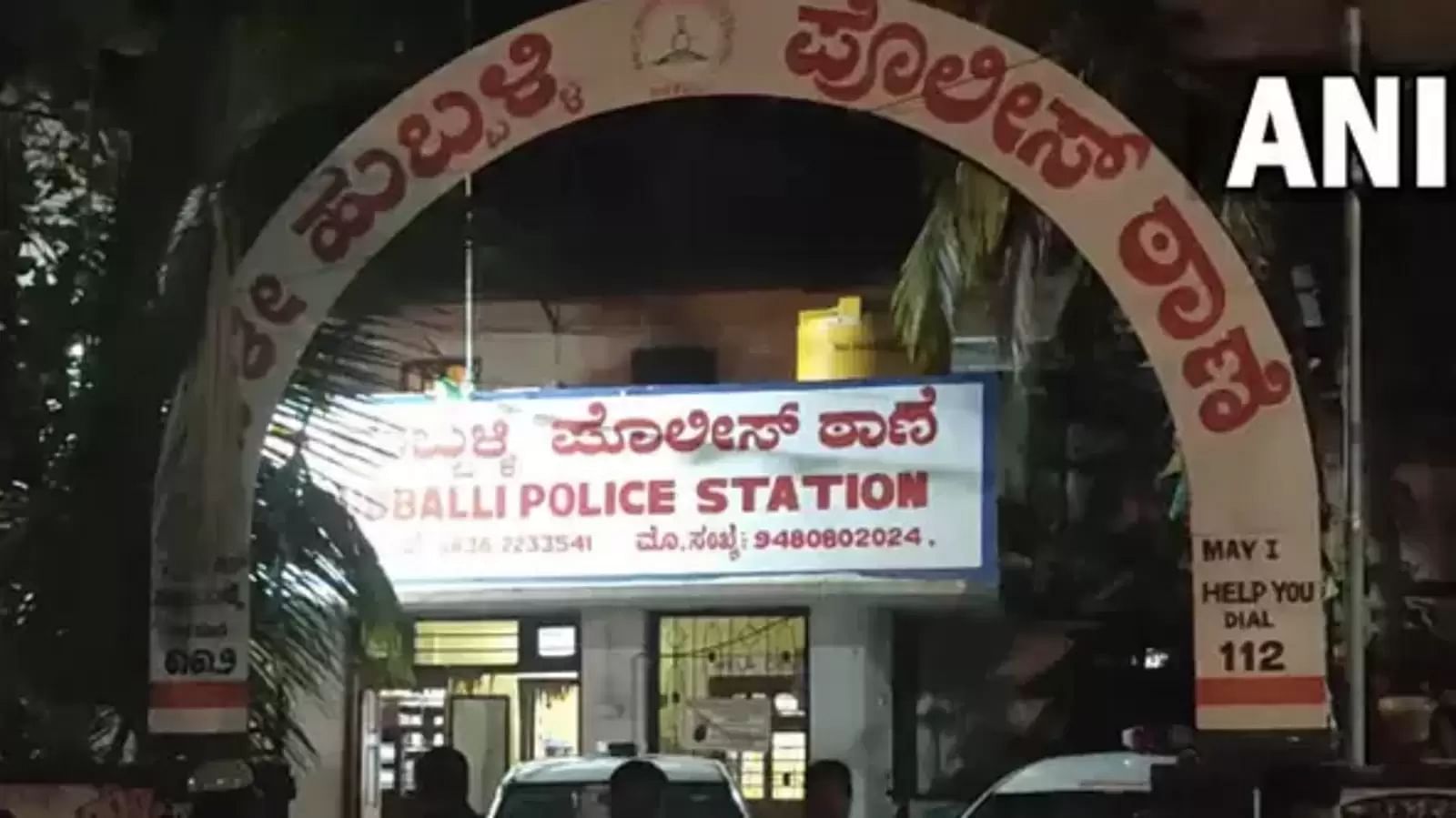