The probe agency had earlier attached Fernandez's assets in the case and questioned her. Fernandez was questioned due to her links with the conman Sukesh Chandrashekhar.

Jacqueline Fernandez laundered money: ED in chargesheet |
Follow us on

The Enforcement Directorate (ED) on Wednesday filed a supplementary prosecution complaint or charge sheet naming Bollywood actor Jacqueline Fernandez as an accused in a multi-crore money laundering case linked to alleged conman Sukesh Chandrashekhar and others, official sources said. The prosecution complaint was filed before a special Prevention of Money Laundering Act (PMLA) court in Delhi and, according to sources, the actor has been arraigned in it as an accused. The court will take up the charge sheet for taking cognisance on August 31.

"Dear me, I deserve all good things, I'm powerful, I accept myself, it'll all be okay. I'm strong, I will achieve my goals and dreams, I can do it," Fernandez shared this anonymous motivational quote on her Instagram account on Wednesday.

In April this year, the ED had provisionally attached assets amounting to Rs 7.27 Crore including Fixed deposits worth Rs 7.12 Crore of Fernandez under PMLA, in the case of Chandrashekhar. Investigation by ED revealed that a person was contacting people spoofing calls to dupe them as the numbers reflecting on their phone were from Government officers and he claimed to be a Government officer offering to help people for a price. Adopting thus, modus operandi, said person contacted one Aditi Singh by impersonating himself as Union Home Secretary, Union Law Secretary, officer from Prime Minister Office and junior officials and extorted more than Rs 200 Crore from her over a period of one year on the pretext of contribution to party funds.

Investigation further revealed that the said person was conman Sukesh Chandrashekhar who was running his illegal extortion business from Central Jail, Delhi in connivance with Jail officials. During investigation, searches were conducted at various premises all over India and properties seized including a bungalow in Chennai, 26 cars, Indian currency, valuables etc valued at Rs 45 crore, officials claimed.

In this case, accused Chandrashekhar and eight other persons including his wife Leena Maria Paul were arrested and subsequently prosecution complaint had been filed before the Special PMLA Court, Patiala House Court against all nine accused and cognizance has been taken by the court.

"During investigation, it was revealed that Chandrashekhar had given various gifts worth Rs. 5.71 Crore to Fernandez from the proceeds of crime generated by criminal activities including extortion. Chandrasekhar had put a female associate of his to deliver the said gifts to her. In addition to these gifts, Sukesh Chandrashekhar had also given funds to the tune of USD 172913 and AUD 26740 to the close family members of Fernandez out of the proceeds of crime through co-accused, an established and well-known international hawala operator. Chandrashekhar had also delivered cash to the tune of Rs 15 lakhs to a script writer on behalf of Fernandez as advance for writing a script of her webseries project. This cash amount has also been attached," the agency officials claimed.

The ED had recorded an ECIR on the basis of FIR against unknown persons under various offences related to criminal conspiracy, cheating, extortion of money to the tune of Rs 200 crore approximately registered by the Special Cell, Delhi Police. Investigation under PMLA had revealed that Sukesh Chandrasekhar was the mastermind of this fraud. 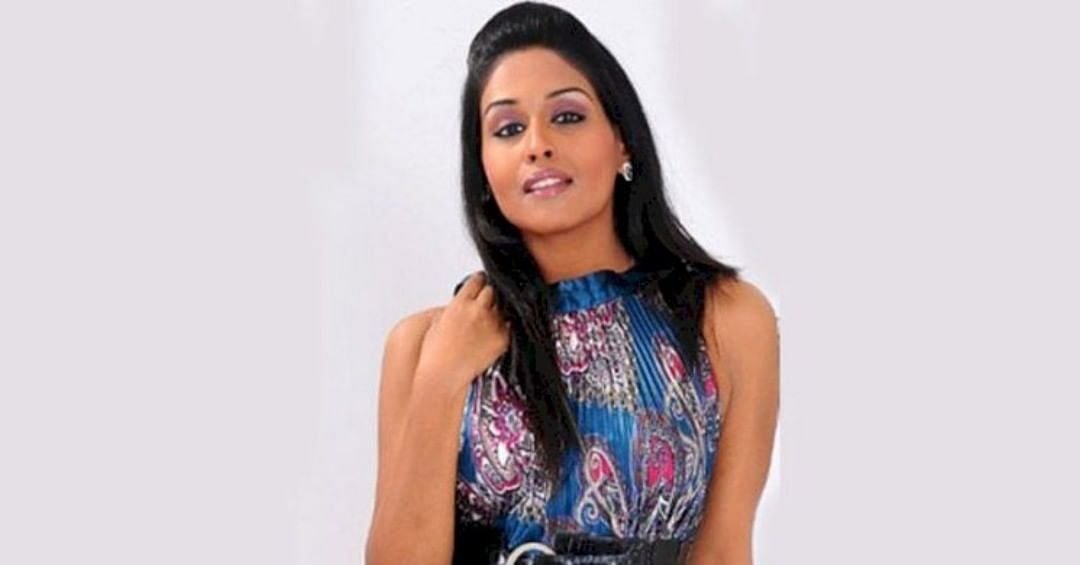 25,000 kgs narcotics to be destroyed in presence of Home Minister Amit Shah

Jharkhand: Woman set on fire in Dumka district for turning down proposal, 1 held