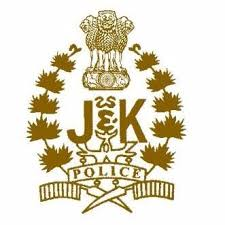 Jammu: Jammu and Kashmir Police has warned against attempts to instigate public by spreading rumours and fake posts, saying persons involved will be dealt with strictly under the law and stern action will be initiated against them.

"J&K Police once again warns all the mischievous people that whosoever will attempt to instigate the public by spreading rumours & fake posts having potential to disturb peace will be dealt strictly under law & stern action will be initiated," Police Media Centre Jammu said in a tweet on Thursday.

The police said they have booked five persons for making insensitive remarks on social media having the potential to disturb the peace and creating law and order problems.