Punjab Congress MLA Pargat Singh hit out at the Centre for extending BSF jurisdiction in the state and alleged that former chief minister Captain Aamarinder Singh is with the BJP. His allegations come days after Capt Amarinder singh held a personal meeting with union home minister Amit Shah.

Yesterday, the Centre announced to extend the jurisdiction of the Border Security Force to a 50 km belt along the international border in Punjab, West Bengal and Assam. Earlier, the BSF's jurisdiction was a 15 km belt along the border. In the area under its jurisdiction, BSF officers have powers of arrest, search and seizure on par with their counterparts in the police.

Reacting to the decision, Pargat Singh said, "if you're deploying BSF in Punjab it shows your motive to impose governor rule." Citing upcoming assembly elections he said, "I want to appeal to Union Home Minister to not take Punjab in different directions for the 2022, 2024 elections." "We will not allow anyone to make Punjab communal," the MLA added.

Yesterday, CM Charanjit Singh Channi too condemned the Centre's decision. In a tweet, he wrote, "I strongly condemn the government's unilateral decision to give additional powers to BSF within 50 km belt running along the international borders, which is a direct attack on the federalism. I urge the Union Home Minister Amit Shah to immediately roll back this irrational decision."

I've always said Captain is with BJP only. Earlier he went to Delhi to make delay in paddy procurement & now this... If you're deploying BSF in Punjab it shows your motive to impose governor rule...: Punjab Congress Pargat Singh on Centre extending BSF jurisdiction in the state pic.twitter.com/NV5fvUJYmj

"We condemn this decision. It is an infringement on the federal structure and will create an atmosphere of fear in Punjab. People will not tolerate this," said his deputy and Punjab Home Minister Sukhjinder Randhawa.

However, former Punjab Congress chief Sunil Jakhar targeted the CM over the home ministry order just a week after his meeting with Amit Shah, in which he had called for sealing the international border to check the trafficking of drugs and weapons. 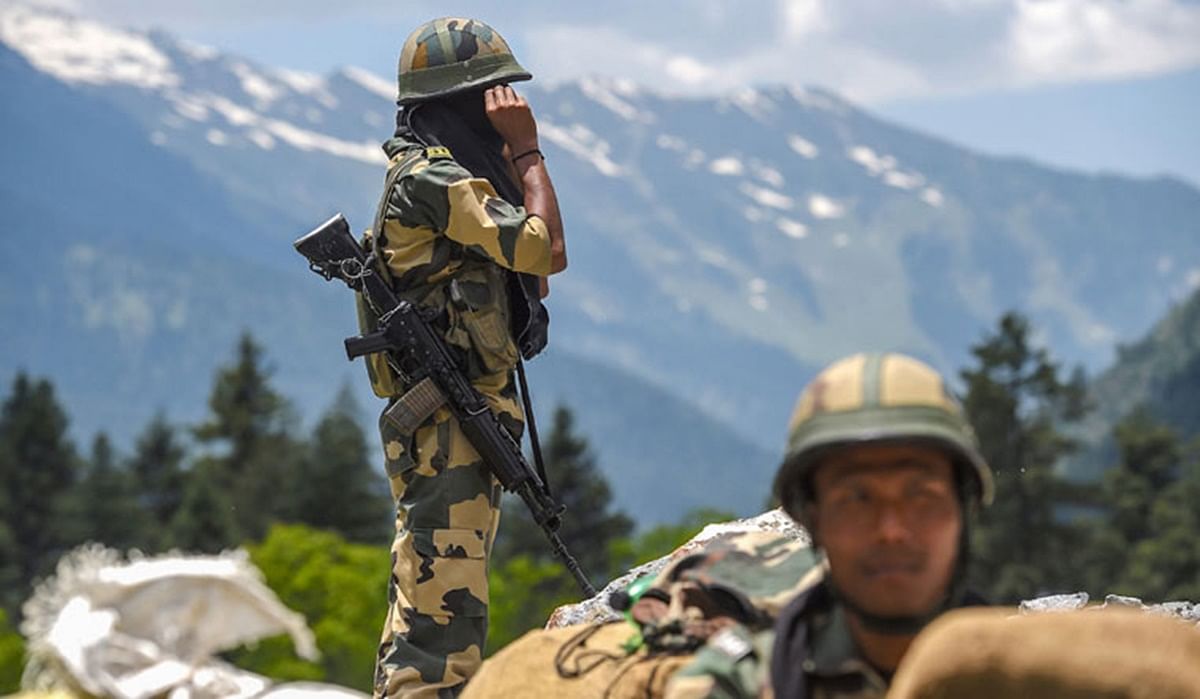