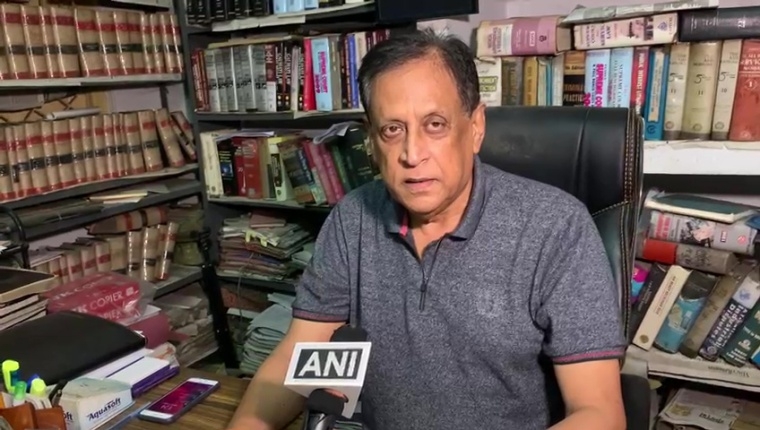 While resigning, Kanti said, "It's very painful for me to resign from the post. I'm grateful to Sonia ji for giving me a chance to serve the party. I am retiring from politics and I'm happy to go back to my profession."

Former Tripura state Congress President and Royal scion Pradyot Bikram Manikya Deb Barmanm, who was also known to be a close friend of Rahul Gandhi, had quit the party in 2019 over the Citizenship Amendment Act (CAA) issue and he subsequently formed a tribal based party 'TIPRA Motha'.

This is a major setback for Congress after Sushmita Dev's recent defection to Trinamool Congress in West Bengal. According to a report, Mr Biswas, who is close to Miss Dev, is likely to join the Trinamool.

"With sincere gratitude I thank all Congress leaders, supporters for your cooperation during my tenure as TPCC President (acting). Today I have resigned from the post of President and retired from politics as well. My sincere gratitude towards Sonia Gandhiji," Mr Biswas tweeted.

Last week Trinamool workers and supporters took to the streets of Agartala in Tripura chanting the the "khela hobe" (game on) slogan as they urged leaders from the CPM and other opposition parties in the state to unite with Ms Banerjee's outfit to stop the BJP.

The Trinamool had made a similar call ahead of the 2011 Bengal election, when it brought down a Left government in power for over three decades. Several Left leaders switched allegiances then.

Notably, WestBengal chief minister Mamata Banerjee has emerged as one of the stronger voices calling on opposition parties across the country to join hands to take down the BJP. 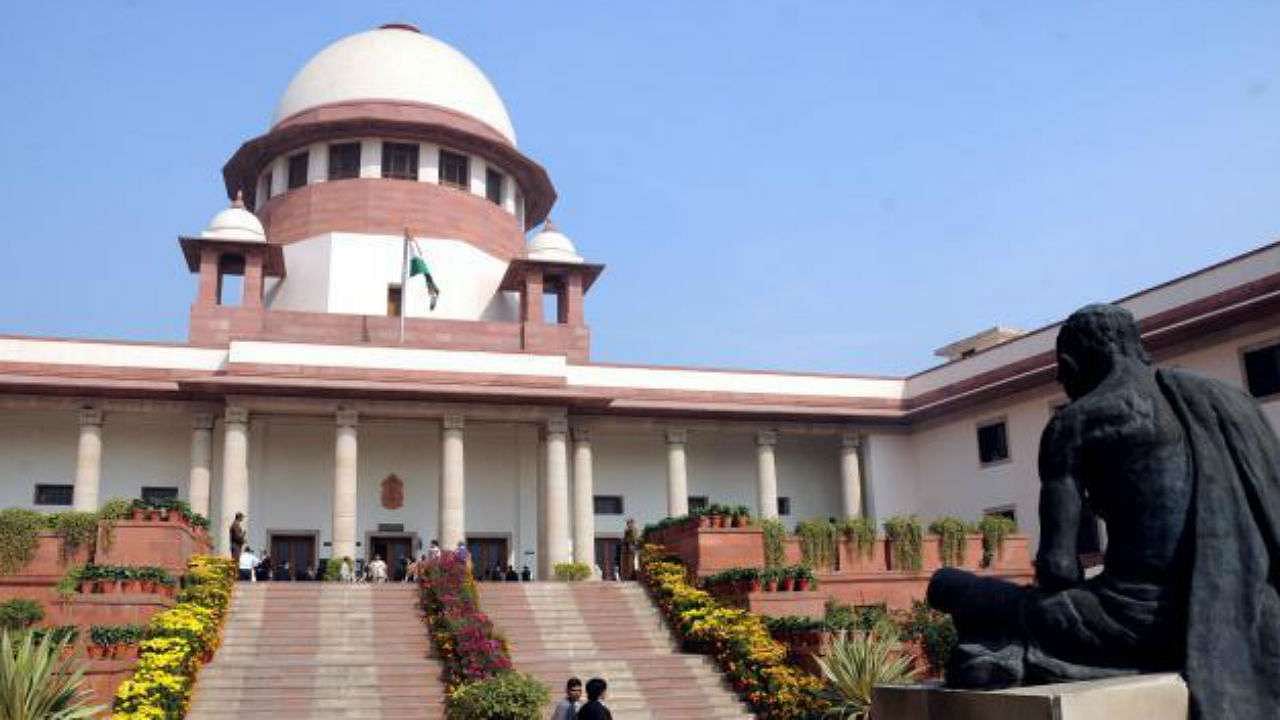 SC collegium recommends 9 names for appointment as judges in apex court; no place for Tripura HC...