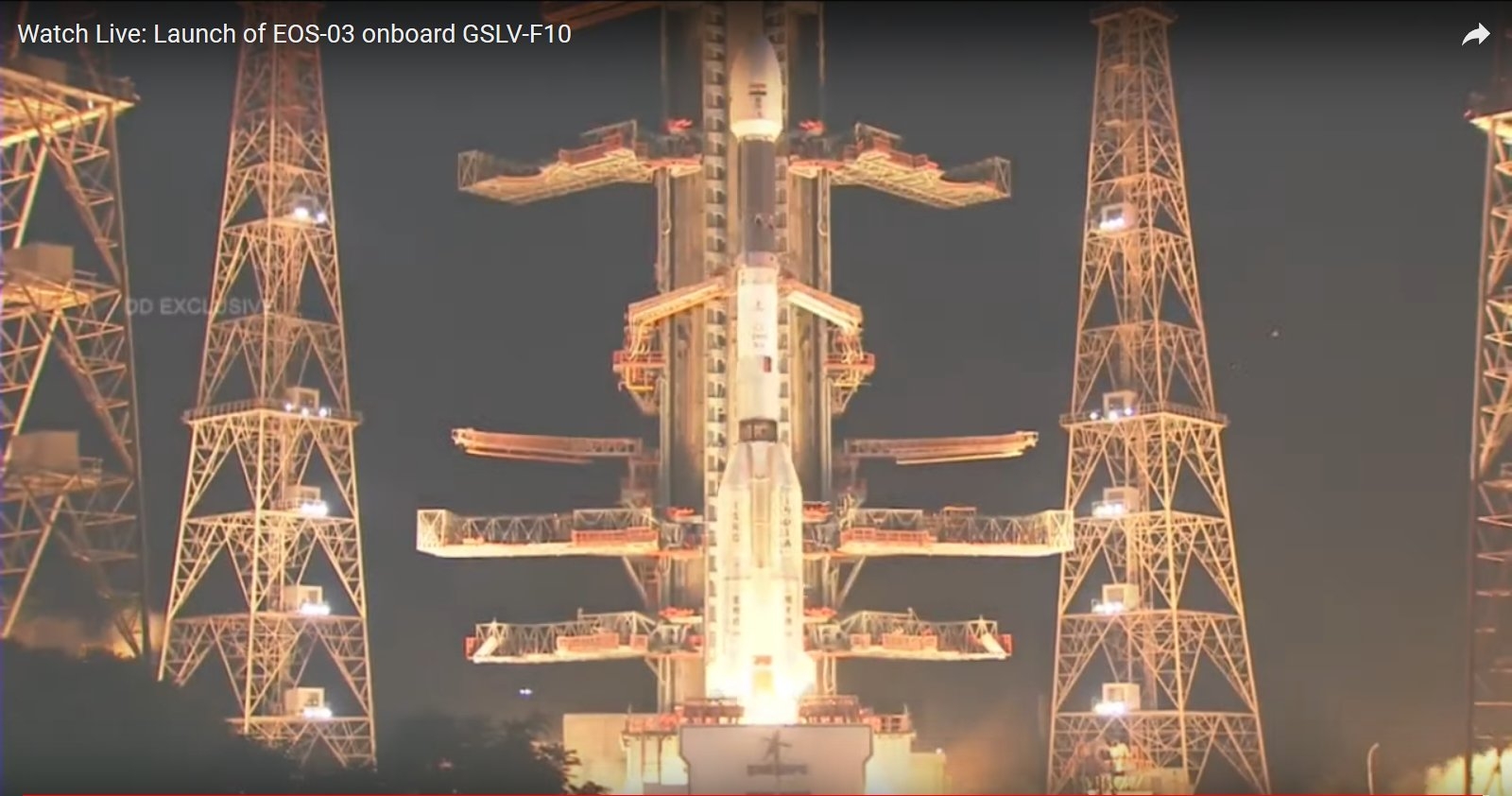 Indian space programme suffered a serious setback on Thursday as its GSLV-F10 rocket failed midway in its mission of putting into orbit the Geo-Imaging Satellite-1 (GISAT-1). The rocket's cryogenic engine did not fire up to complete the mission, said the Indian space agency.

Along with the rocket, the 2,268 kg GISAT-1/EOS-03 communication satellite carried by the rocket, both valued over several hundred crore of rupees, revenue opportunity for 10 years, were also lost.

The GISAT-1/EOS-03, with a life span of 10 years, would have been the country's first eye in the sky or earth observation satellite to be placed in geostationary orbit.

Announcing the mission failure, K. Sivan, Chairman, ISRO said: "The mission cannot be fully accomplished because of a technical anomaly observed in the cryogenic stage."

Later, the ISRO in a statement said: "GSLV-F10 launch took place on August 12, 2021 at 0543 Hrs IST as scheduled. Performance of first and second stages was normal. However, Cryogenic Upper Stage ignition did not happen due to technical anomaly. The mission couldn't be accomplished as intended."

The reason(s) for non-firing of the cryogenic engine will have to be probed by ISRO, whether a faulty component was the reason.

Earlier in a GSLV rocket that went up, a component with higher dimension than what was designed was fixed and the rocket failed.

The Indian space agency does not insure its rockets and satellites launched from the country.

Ironically the failure comes on the birth anniversary of Vikram Sarabhai, the father of India's space sector.

The Indian space agency had earlier said the GISAT-1/EOS-03 would provide a real time image of a large area of region of interest at frequent intervals. It would also enable quick monitoring of natural disasters, episodic events, and any short-term events.

With a strong deep growl rose into the sky breaking free from the second launch pad here at the Satish Dhawan Space Centre.

The GSLV-F10 is a three stage/engine rocket. The core of the first stage is fired with solid fuel and the four strap-on motors by liquid fuel. The second is the liquid fuel and the third is the cryogenic engine.

The rocket laden with GISAT-1 furiously rushed towards the skies with thick orange flame at its rear.

Everything went well as planned till the cryogenic engine got into picture at about five minutes into the rocket's flight.

The ISRO had also announced the commencement/ignition of the cryogenic engine.

Just over five minutes into the rocket's flight, the mission control centre at the spaceport here tensed up.

The rocket was seen on the telemetry screen veering away from its plotted path. There was no data coming from the rocket. One of the ISRO officials announced that there was a performance anomaly in the cryogenic engine. Then the officials realised the mission had failed and Sivan made the announcement.

For ISRO, this is the second space mission in 2021 after the successful launch of Brazilian satellite Amazonia-1 by its rocket Polar Satellite Launch Vehicle (PSLV) earlier this year.

The country uses PSLV rockets for its commercial launches - launching satellites for a fee. The PSLV rocket has a lower payload capacity than GSLV. 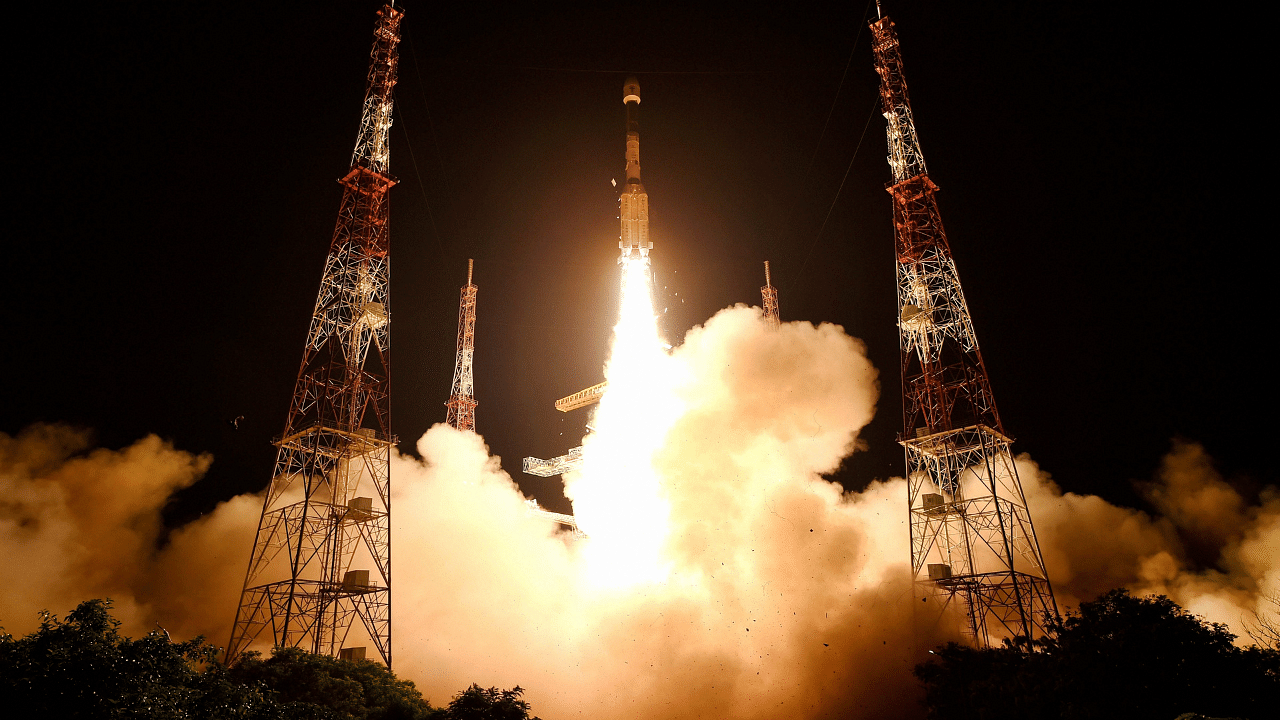