He was accused of being involved in global nuclear proliferation. Khan confessed in 2004 to have helped supply materials necessary for making nuclear weapons to North Korea, Libya.
FPJ Web Desk 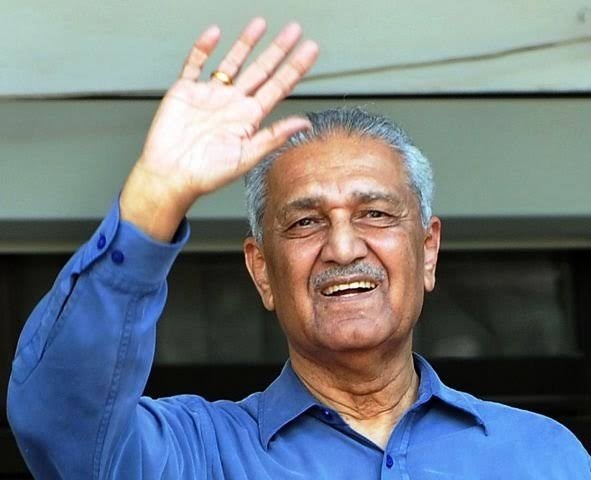 Dr Abdul Qadeer Khan, the architect of Pakistan's nuclear programme has passed away, local media reported on Sunday. He was 85.

AQ Khan was brought to the hospital on Saturday night after his health started deteriorating, reported Geo News. Later, he passed away today at 7:04 am. Doctors have said Dr AQ Khan died after his lungs collapsed.

Pakistan Defence Minister Parvez Khattak and other federal ministers expressed grief over the passing away of the scientist.

"Deeply grieved at the sad demise of Dr Abdul Qadeer Khan. Great loss! Pakistan will forever honour his services to the nation! The nation is heavily indebted to him for his contributions in enhancing our defence capabilities," Khattak tweeted in Urdu.

All you need to know about Dr Abdul Qadeer Khan

AQ Khan is considered the father of Pakistan's nuclear programme.

He was accused of being involved in global nuclear proliferation. Khan confessed in 2004 to have helped supply materials necessary for making nuclear weapons to North Korea, Libya.

When he said Nuclear Pak can target Delhi in 5 mins

Nuclear-armed Pakistan has the ability to “target” Delhi in five minutes, according to Dr Abdul Qadeer Khan, who is considered the father of that country’s nuclear programme.

Addressing a gathering on the 18th anniversary of Pakistan’s first nuclear tests, which were carried out under his supervision in 1998, Khan had said Pakistan could have become a nuclear power as early as 1984 but the then President Gen Zia-ul-Haq “opposed the move”.

The 80-year-old nuclear physicist said Gen Zia, who was Pakistan’s President from 1978 to 1988, opposed nuclear testing as he believed the world would intervene militarily in such a scenario. 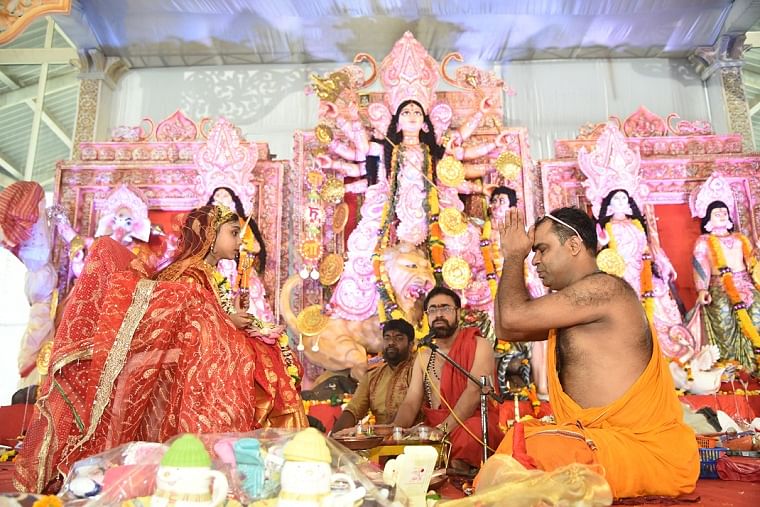