Is Mamata's Trinamool looking to make political splash in Goa?

Amid reports that the West Bengal-based party's scouts have reached out to several politicians across party lines ahead of the assembly polls, a former Congress MLA Agnelo Fernandes on Tuesday said that he had received feelers from the TMC over the last few days.

"I have been with the Congress through thick and thin. Feelers have been sent to us, saying Congress wants to take (Ports Minister Michael Lobo) Michael, why are you with the Congress? But I refused to participate in such a conversation," Fernandes told IANS on Tuesday.

Fernandes and Lobo, a BJP MLA, are political rivals vis a vis the Calangute assembly constituency in North Goa. However, with Lobo repeatedly questioning the leadership of Chief Minister Pramod Sawant, speculation is rife about him looking to switch political party in the months leading to the polls.

Reports about the Trinamool Congress' possible foray in the Goa polls come at a time when a several member-strong team of I-PAC, a political lobbying agency headed by political strategist Prashant Kishor has been in Goa for the last couple of weeks to assess the political ground reality in the poll-bound state.

The team has been meeting politicians, journalists, social activists, businessmen and a cross section of the state's population.

A section of the local media has mentioned the name of former two-time Chief Minister Luizinho Faleiro, as one of the potential targets for Mamata Banerjee's party. Responding to the reports, Faleiro told IANS: "Lot of people are doing surveys. They are meeting all the leaders".

If the Trinamool Congress does make a political play in Goa, it would not be its first. The party made its first venture into state politics in the 2012 state assembly polls, when the party's Goa unit was headed by former Chief Minister Dr Wilfred de Souza. 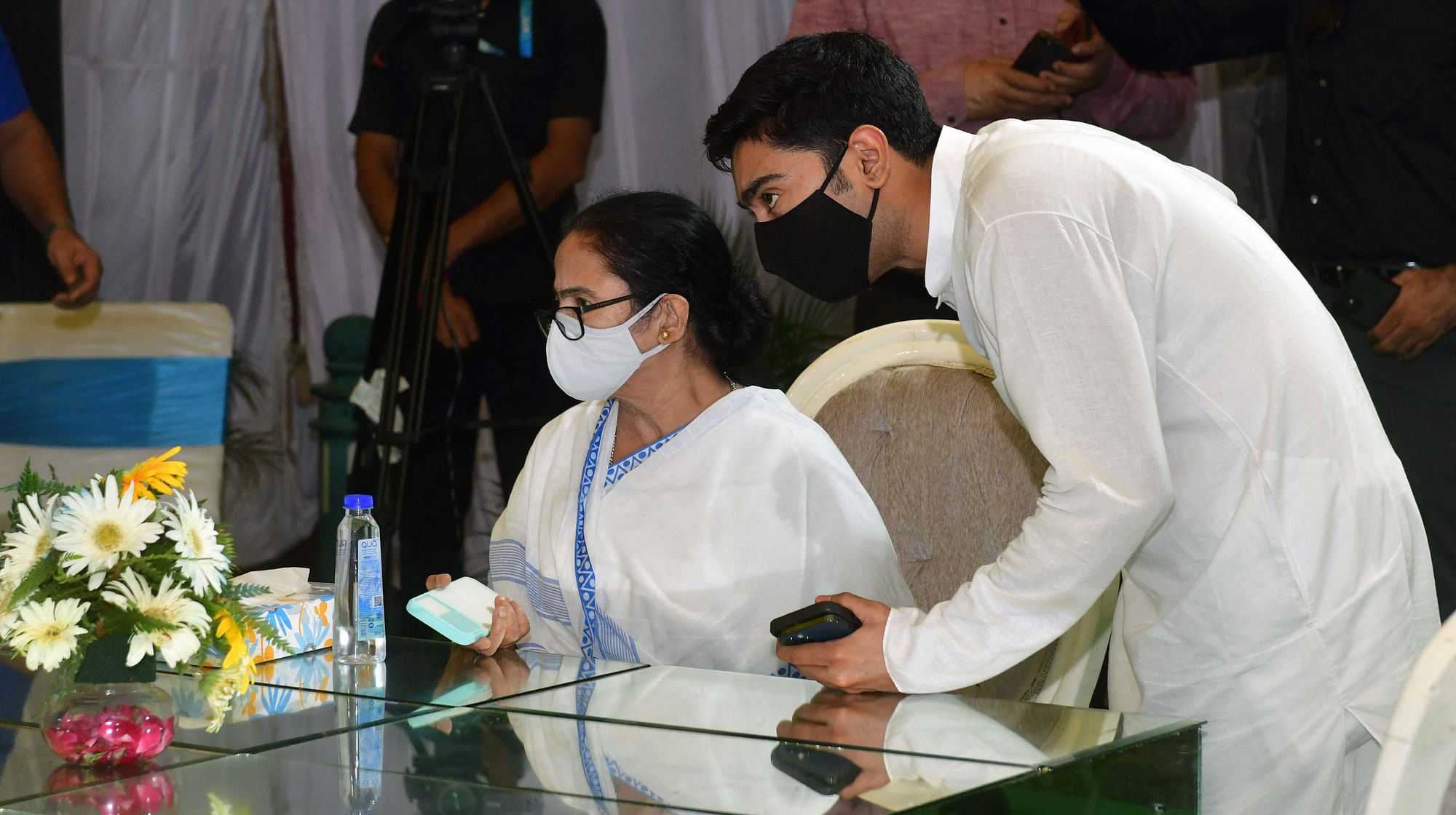