Sources said that they shall apply the pantry rates as decided in November 2019. Preparing and serving cooked food was stopped inside long-distance trains from April 2020 when the nationwide lockdown was called for.
Shashank Rao 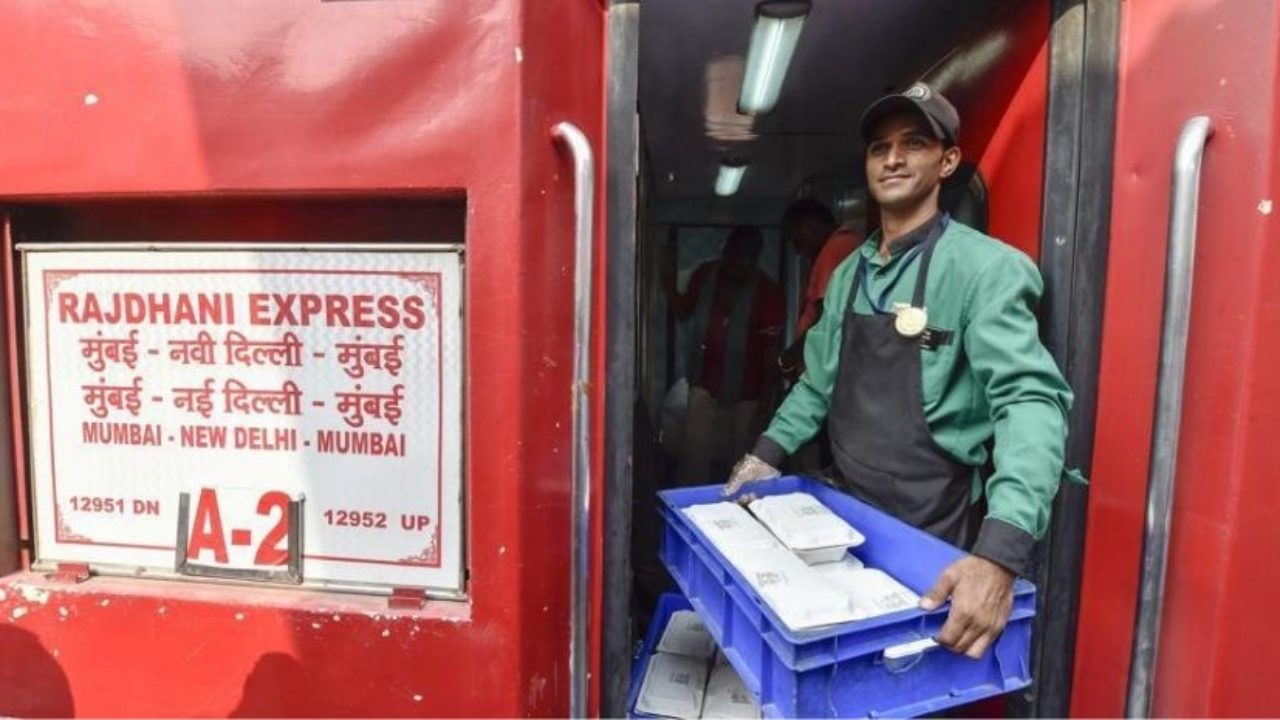 While everyone is talking about the probable third wave of Covid-19, the Indian Railways on January 5 started serving cooked food inside long-distance trains. This has resumed after it was shut in April 2020. Until now, the railways was only serving ready to eat. On January 5, five long-distance trains including one starting from Mumbai was selected for resuming cooked food inside. Rail passenger associations are baffled by this step considering the current situation.

“We have begun restoring serving of cooked food inside selected trains from January 5,” said an official from IRCTC.

Sources said that they shall apply the pantry rates as decided in November 2019. Preparing and serving cooked food was stopped inside long-distance trains from April 2020 when the nationwide lockdown was called for. Since then, the Indian Railways are serving RTE food packets whereby passengers need to pour hot water in these packets.

Earlier last month, in the last week of December, the Western Railway announced the resumption of on-board catering services with cooked food being served to passengers along with ready-to-eat packets in its prestigious Mumbai-Delhi Rajdhani Express.

The services shall resume from January 6 and January 7 inside Rajdhani and August Kranti Express trains respectively. The passengers’ who have not booked their food at the time of booking their tickets can now do so by visiting the IRCTC website before 4 hours of departure of the train.

“We had noticed that illegal vending was taking place inside trains and the Railway Ministry had made note of the same. We have asked the private contractors to issue ID Cards to their staff who will be permissible to travel inside a particular train only,” said another railway official.

In case the passenger desires to cancel their food option, they can do so before the first charting of the train. The passengers having counter tickets can also book their food using the above link. Passengers will be asked to input the PNR, ask for preference of food (Veg or Non-veg) and pay online.

The passenger associations on the other hand claim that the timing of introducing on-board catering is vague.

“When the possibility of resumption of on-board catering was possible a few months ago, the Indian Railways didn’t do it. Now that talks of the third wave of Covid-19 are around, this step has been taken. Anyways, there is an issue of illegal vendors and hawkers inside long-distance trains, which hasn’t been kept under control,” said Shailesh Goyal, member, Divisional Railway Users Consultative Committee (DRUCC). 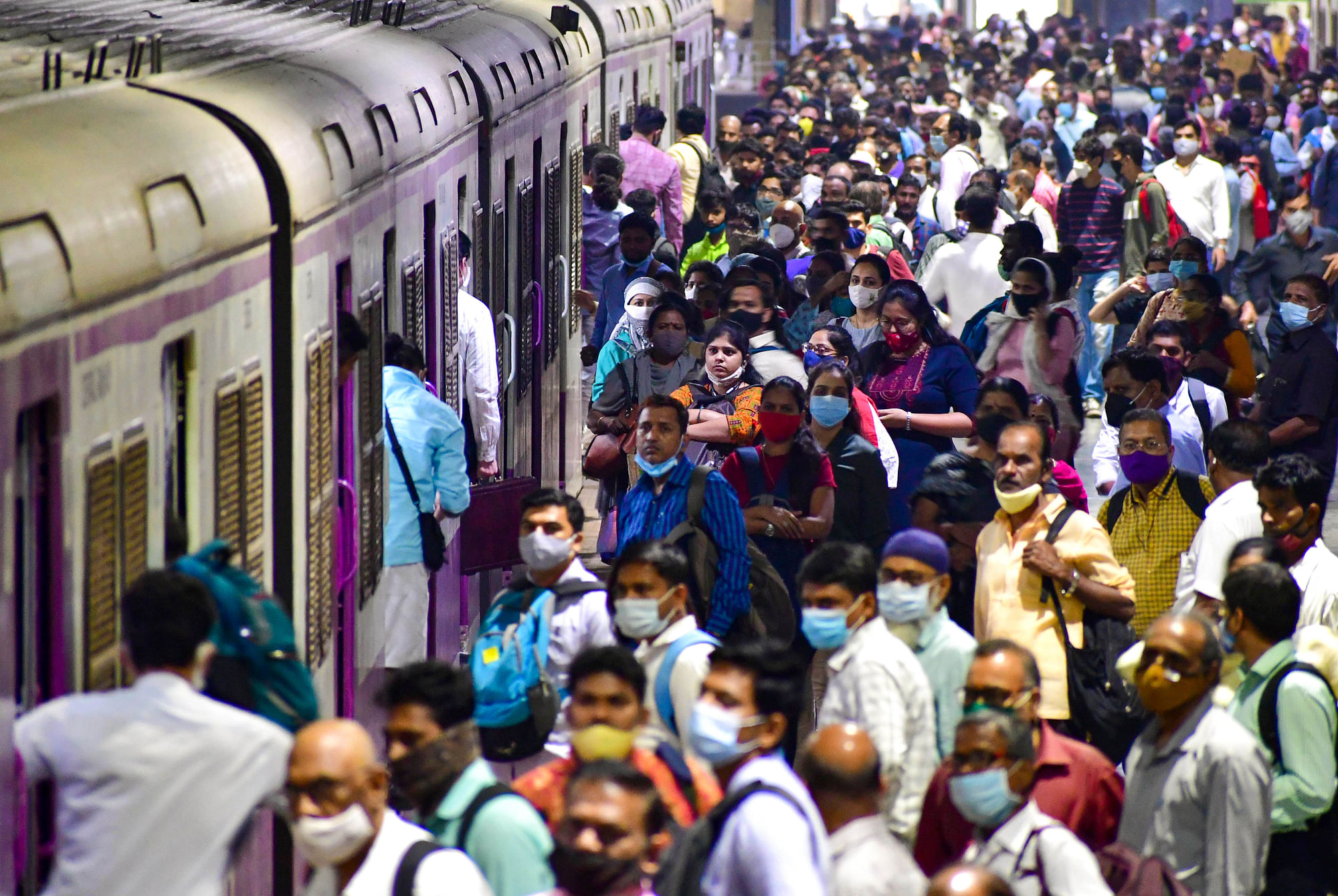