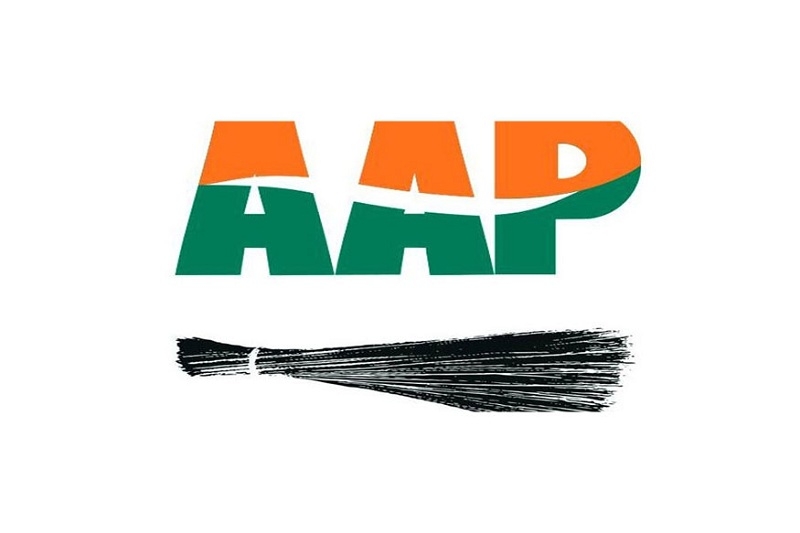 Chandigarh: The Aam Aadmi Party (AAP) had emerged as a dark horse in Punjab in the 2014 Lok Sabha election, winning four parliamentary seats while its performance in the remaining nine seats left its rivals stumped, but it is a different story this time round. The infighting-ridden party is now struggling to save its sinking ship with several leaders either quitting or being suspended in the last four years. The result: AAP’s four prominent rebels—sitting Patiala Member of Parliament Dharamvira Gandhi, former Leader of Opposition Sukhpal Khaira, legislator Baldev Singh and popular Punjabi singer-turned-politician Jassi Jasraj—are contesting from Patiala, Bathinda, Faridkot and Sangrur LS seats, respectively.

Except Bathinda, AAP had won the other 3 seats in the 2014 parliamentary poll with a vote share of 24.4%. Now, all the four prominent AAP dissidents are in the fray for the six-party coalition—the Punjab Democratic Alliance—formed by firebrand leader Khaira, who led the rebellion against AAP founder Arvind Kejriwal after being axed as the Leader of Oppn in the state assembly. The trouble within the AAP began when its MPs, cardiologist Gandhi (Patiala) and Harinder Singh Khalsa (Fat­e­h­garh Sahib), were suspe­n­d­ed in May 2015 for “anti-party activities”.

Khalsa has the highest fund utilisation among state lawmakers under the MP Local Area Development Scheme (MPLADS). Likewise, AAP ousted its then state unit chief Sucha Singh Chh­o­te­p­ur, who played a crucial role in strengthening the party’s ba­se in the state, on flimsy br­i­bery charges in August 2016. In the February 2017 Assembly election, the AAP finished second as the main opposition party with 20 legislators in the Congress-ruled 117-member Assembly. Of the 20 legislators, seven have defected till date.

The latest dissident is legislator Nazar Singh Manshahia, who joined the ruling Congress after quitting the AAP a few days ago. “The AAP had lost the narrative in Punjab, with no positive age­n­da or ideology to guide it. Manshahia’s joining would strengthen the Congress,” CM Amarinder Singh said. AAP suspended legislator Kanwar Sandhu said, “In the election, AAP is a low-key player. It’s not getting response it got in 2014 and 2017. Then, people were looking for a change. Now, they are upset with the divided AAP.”

AAP MLA Sandoya joins Congress
Chandigarh: The sitting AAP MLA from Roopnagar Amarjit Singh Sandoya joined Cong in the presence of CM Capt Am­a­rinder Singh, who welcom­ed Amarjit to the partyfold. “We have got a major boost from the wave of the exodus from mem­b­ers of various opposition part­ies in state. It is a clear endorse­ment of our govt’s path-breaking initiatives over the past two years,” he said.