It further added that an additional flight will be sent to Karachi to fly the passengers to Hyderabad.

New Delhi: Another Indian flight, a Hyderabad-bound IndiGo airliner from Sharjah was diverted to Pakistan's Karachi airport after the pilot reported a technical defect.

It further added that an additional flight will be sent to Karachi to fly the passengers to Hyderabad.

Notably, this is the second Indian Airline to make a precautionary landing in Karachi in 2 weeks.

Earlier, on July 5, a Dubai-bound SpiceJet flight from New Delhi made a precautionary landing in Pakistan's Karachi airport after the pilot developed a technical glitch.

"SpiceJet flight from Delhi to Dubai diverted to Karachi. Boeing 737' engine has developed a technical fault. The captain of the aircraft sought a precautionary landing and was given permission. All passengers on board are safe. The call sign of the aircraft is SG11," sources told ANI on Tuesday.

According to the Karachi airport officials, the flight was diverted when it was on the way to Dubai.

"The plane landed in Karachi 0803 am (local time), 53 minutes after being airborne. It has been on-ground for the past four hours. Passengers are being looked after. The plane has been parked in the designated area where engineers are assessing the problem," Pakistan's civil aviation authority (CAA) official said.

The Indian low-cost carrier confirmed the emergency landing of SpiceJet in Karachi this morning.

"On July 5, 2022, SpiceJet B737 aircraft operating flight SG-11 (Delhi - Dubai) was diverted to Karachi due to an indicator light malfunctioning. The aircraft landed safely at Karachi and passengers were safely disembarked," the spokesperson of the airline said.

According to SpiceJet, no emergency was declared and the aircraft made a normal landing at Karachi airport.

"No emergency was declared and the aircraft made a normal landing. There was no earlier report of any malfunction with the aircraft. Passengers have been served refreshments. A replacement aircraft is being sent to Karachi that will take the passengers to Dubai," SpiceJet spokesperson said. 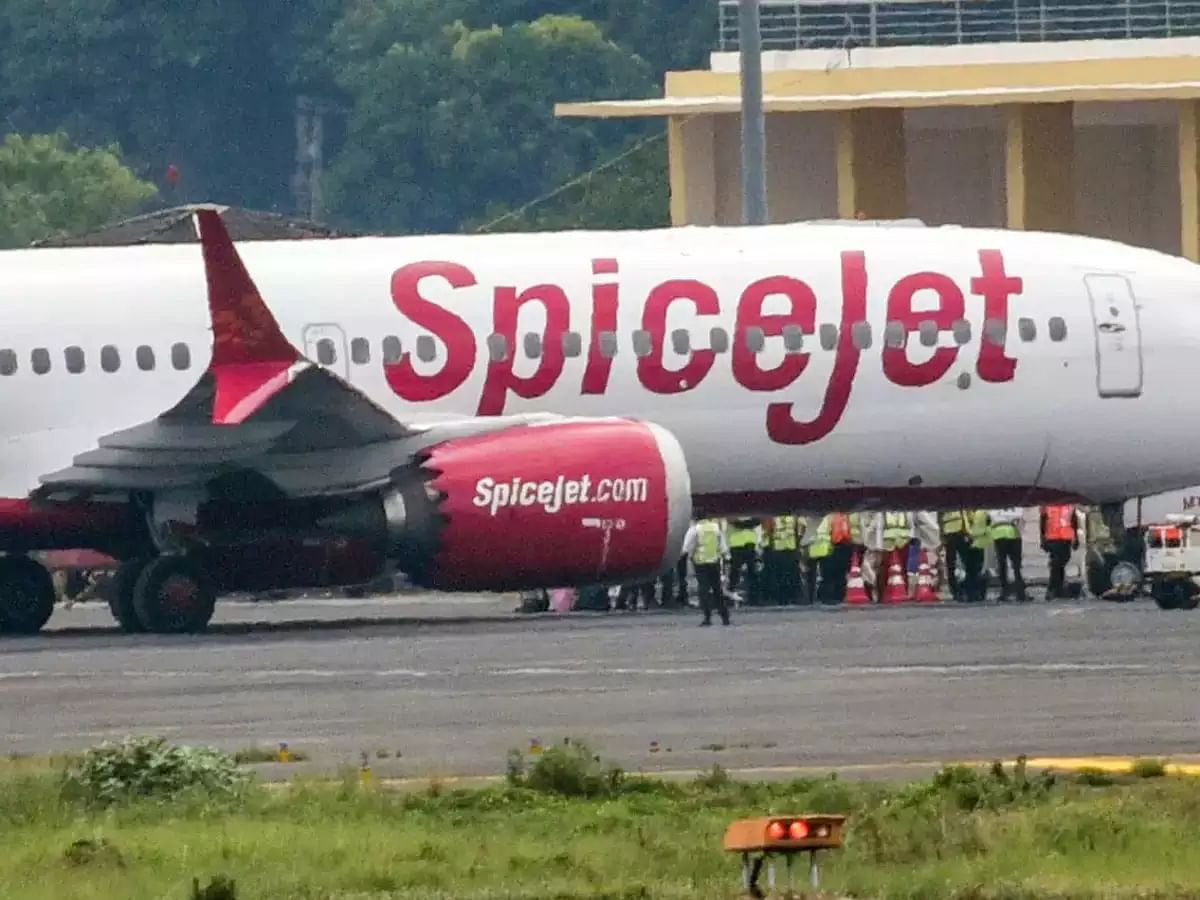