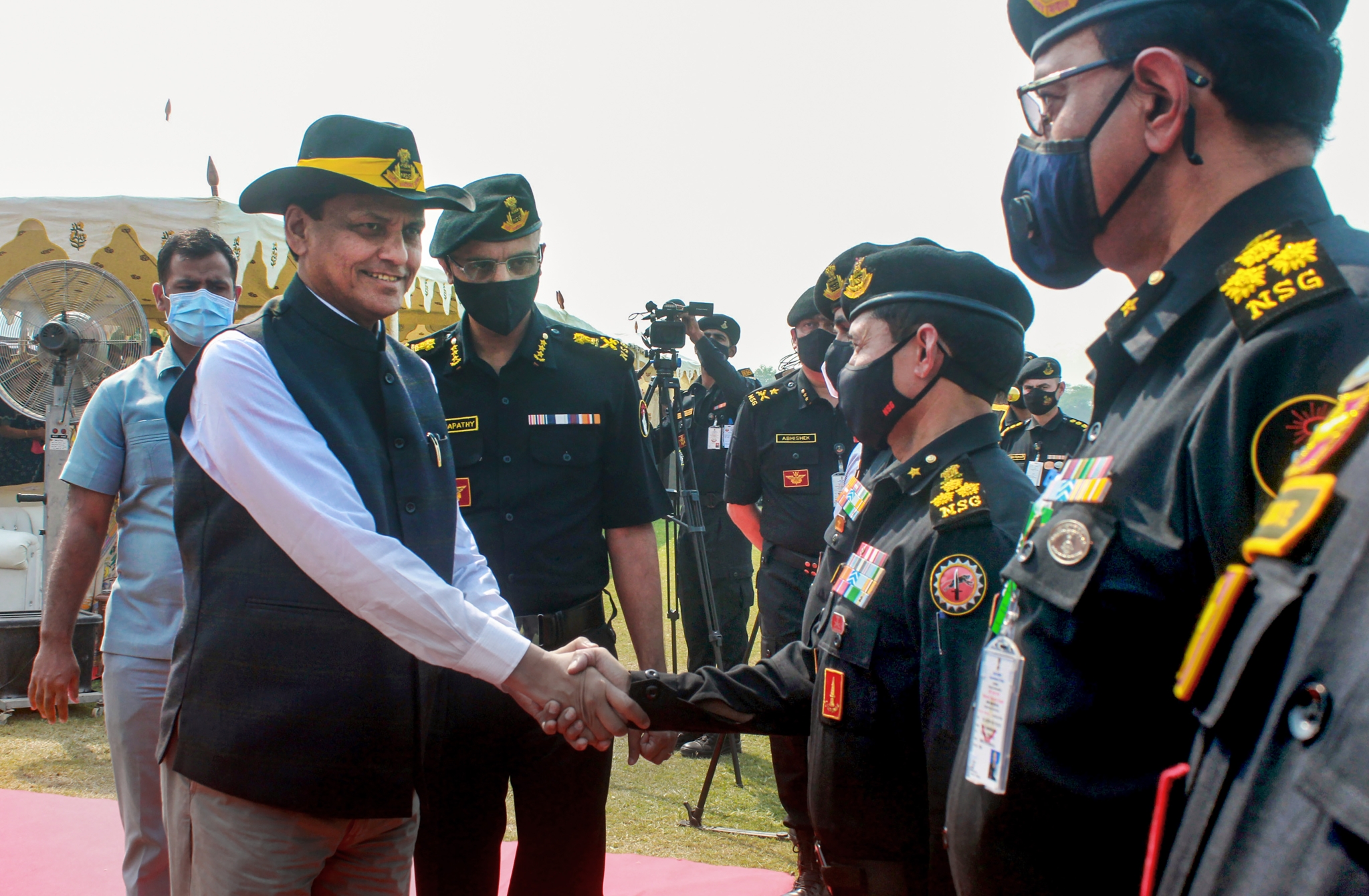 New Delhi: Our troops gave a "befitting" reply to the "expansionist" activities of our neighbouring country and this underlines the fact that India will never compromise on its sovereignty and security, Union minister Nityanand Rai said on Thursday hinting at the recent military action along the Sino-India front in the Himalayas.

Speaking during the Police Commemoration Day at the National Police Memorial (NPM) in Chanakyapuri area of the national capital, the Minister of State for Home Affairs said the India-China Line of Actual Control (LAC) guarding force ITBP made a "vital contribution" during this action.

"Our troops, few days back, have given a befitting reply to the expansionist activities of our neighbouring country and neutralised their attempt successfully."

"This gave a message that India will never compromise on its sovereignty and security," the minister said.

He did not name the country but his indication was towards China and the over an year military standoff between the two countries in Ladakh and other regions.

Rai lauded the police forces for their bravery and valour, saying they have always risen to the challenges posed by "anti-national powers".

Praising the Indo-Tibetan Border Police (ITBP), Rai said the force tasked to guard the 3,488 km long LAC made an important contribution to this action along the China front.

The minister said the police forces and special units like the National Disaster Response Force (NDRF) are the first to "lend a helping hand" during disasters and their capabilities in this area need to be further strengthened.

He said India has got "stronger in every way" and the "morale has gone up" under the leadership of Prime Minister Narendra Modi.

He along with another MoS in the Home Ministry Ajay Kumar Mishra and chiefs of various police organisations and forces laid a wreath at the police memorial in honour of the personnel killed in the line of duty.

Intelligence Bureau (IB) Director Arvind Kumar read out some names and figures to state that 377 state police and central armed police forces (CAPFs) personnel were killed in action during the last year.

He added that 2,458 police personnel died due to coronavirus infection.

Since Independence, 35,780 (till August, 2020) police personnel have laid down their lives in the service of the nation, he said.

The day is observed to pay homage to 10 policemen (belonging to the Central Reserve Police Force) who were killed on October 21 in 1959 in an ambush by Chinese troops in Ladakh's Hot Spring area.

A ceremonial guard of honour was presented by police personnel drawn from various forces during the event that was attended by officials from various police organisations and the CAPFs.

Union Home Minister Amit Shah said in a Twitter message that the nation bows to the brave police personnel who laid down their lives to protect the country.

"The police force is an amazing example of courage, restraint and diligence. The sacrifice and dedication of every policeman inspires us to serve the nation," Shah said.

He was supposed to attend the NPM event here but he travelled to Uttarakhand to take stock of the recent rain and floods fury that has claimed at least 52 lives till now. 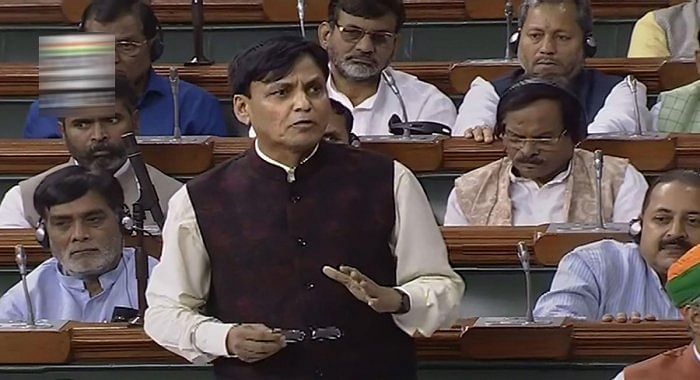