The accused jawan after his arrest was taken to Jaipur where he was interrogated by various intelligence agencies at the Joint Inquiry Center.

An Indian Army jawan Shantimoy Rana (24), a resident of village Kanchanpur district, Bagunda West Bengal, who was honey-trapped by Pakistan female agents, has been arrested by the team of CID Intelligence Jaipur.

The accused jawan was sharing information about the strategic importance of the Indian Army with the Pakistani female agent through social media.

"During this surveillance, it came to the notice that army jawan Shantimoy Rana was in constant touch with Pakistani intelligence handlers through social media. When the activities of the jawan were monitored by the team of Intelligent Jaipur, it was found that he was sharing information about the military's strategic importance to the Pakistani female agent through social media under the lure of honeytrap and money. Accordingly, on July 25, Rana was taken into custody," said DG Intelligence Mishra.

The accused jawan after his arrest was taken to Jaipur where he was interrogated by various intelligence agencies at the Joint Inquiry Center.

During interrogation, the accused told that he is in the Indian Army since 2018 and is in touch with the Pak agents through WhatsApp chat, WhatsApp audio and video calling for a long time.

Mishra further informed that a pseudonym named Gurnur Kaur alias Ankita identified herself as a resident of Shahjahanpur, Uttar Pradesh working at the Military Engineering Service there and another pseudonym Nisha told the jawan to be of Military Nursing Service.

Both honey-traped the jawan for confidential documents related to the Indian Army and asked for photographs and videos of war exercises.

Under the temptation, the accused jawan sent confidential documents of his regiment and videos of manoeuvres to Pakistani women agents through social media and received money to his bank account from a Pakistani female agent.

Mishra informed that after interrogation of the accused jawan and confirmation of facts in the technical analysis of the mobile phone, a case has been registered against the accused under the Government Secrets Act, 1923 and arrested. 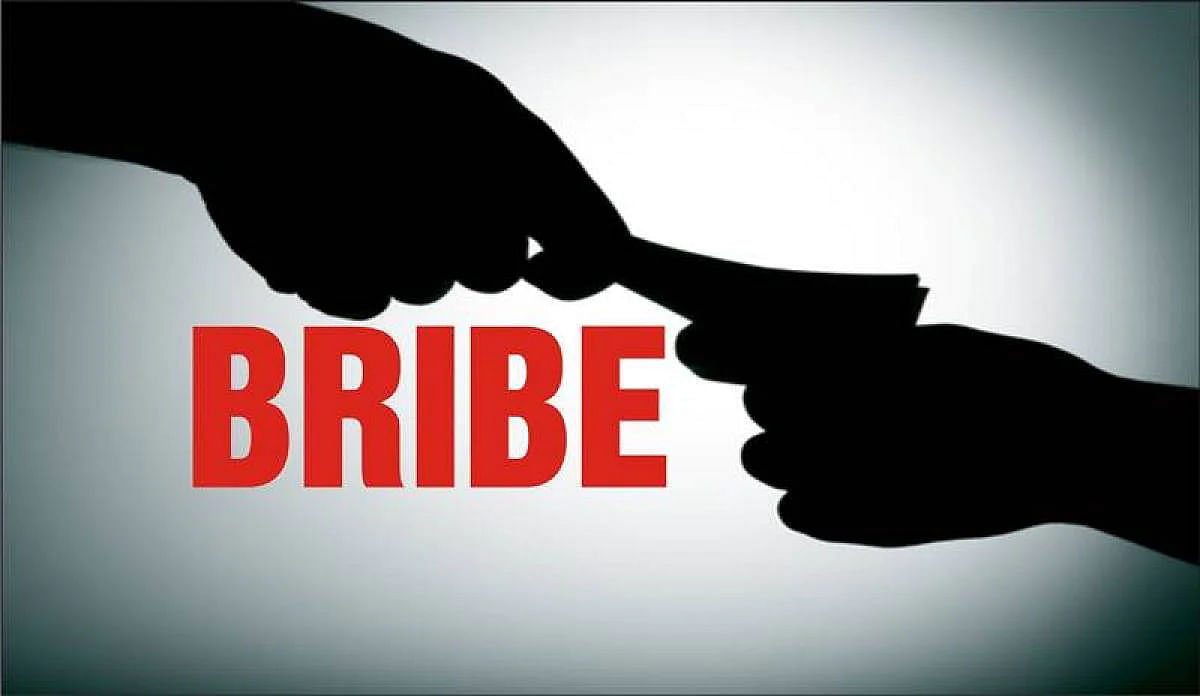