Ahead of the 75 years of Independence, the Indian Army hoisted the tallest 108-foot-tall National Flag in Hydebaigh Pattan as a tribute to the sacrifice made by countless Kashmiris who safeguarded the unity and integrity of the nation.

The ceremony was presided over by Maj Gen SS Slaria, General Officer Commanding, CIF Kilo forces. He also honoured the kin of deceased soldiers and felicitated certain members of the civil society who contributed immensely towards nation-building through various endeavours.

"The project, an initiative of 10 Sector Rashtriya Rifles as part of Har Ghar Tiranga under Azadi Ka Amrit Mahotsav initiative of the Government of India, is aimed to instil pride in our Tiranga amongst the Awaam," he said.

The installation of the high mast was completed in a record time of 30 days and is the highest and biggest national flag in the entire North Kashmir region. 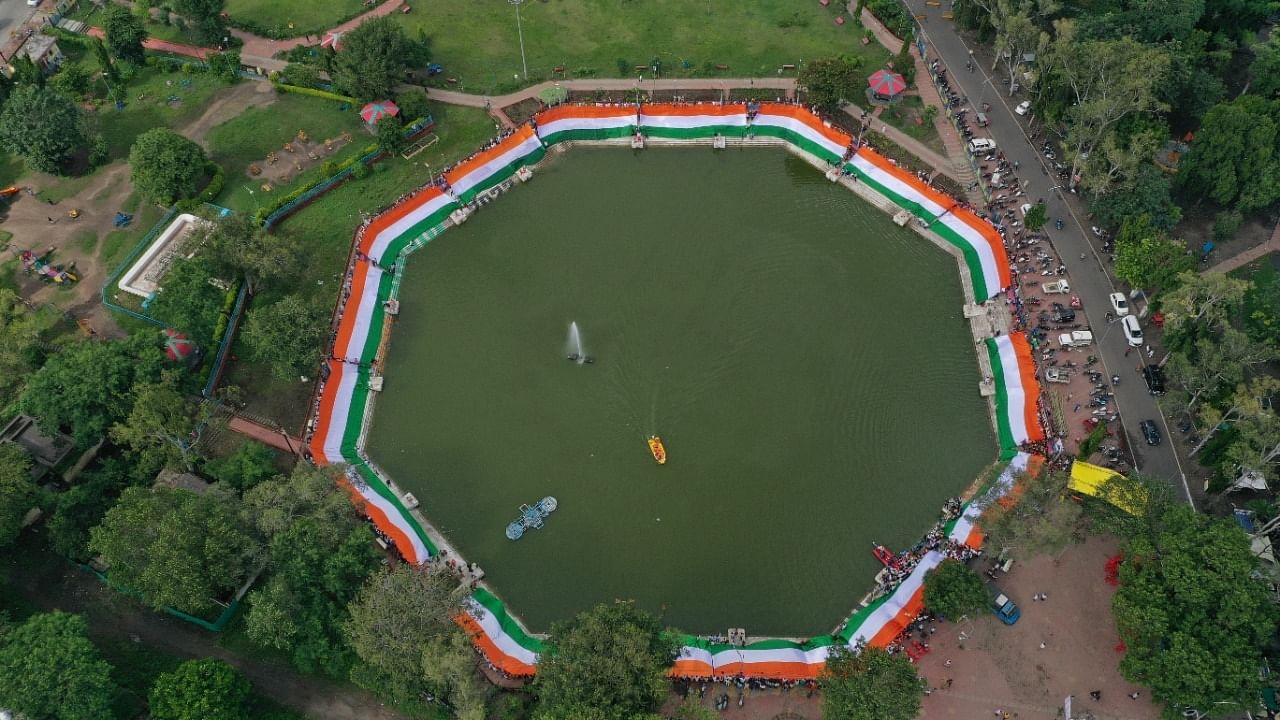