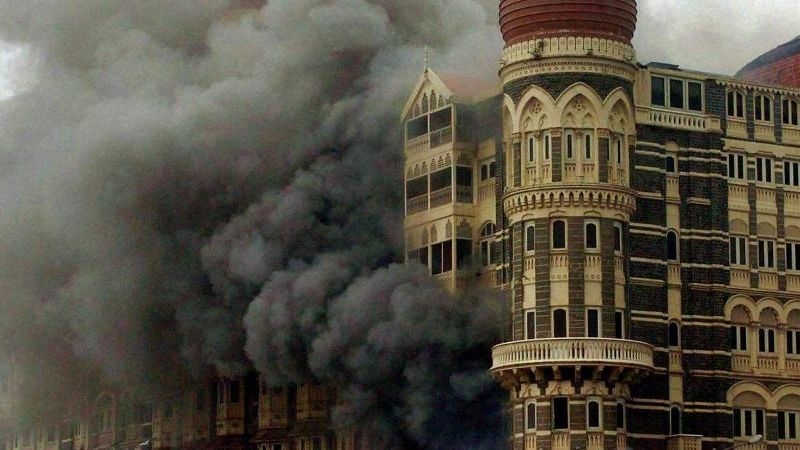 India on Friday summoned a senior diplomat of the Pakistani High Commission on the 13th anniversary of the 26/11 Mumbai terror attacks, and pressed for an expeditious trial in the case.

"A note verbale reiterating India's call for an expeditious trial in the Mumbai terror attacks case, and calling on the Government of Pakistan to abide by its commitment to not allow territories under its control for terrorism against India was handed over to him," the Ministry of External Affairs said.

"It is a matter of deep anguish that even after 13 years of this heinous terror attack, the families of 166 victims from 15 countries across the globe still await closure, with Pakistan showing little sincerity in bringing the perpetrators to justice," it said in a statement.

The MEA asserted that the terror attack was planned, executed and launched from Pakistani territory.

"We once again call on the government of Pakistan to give up double standards and to expeditiously bring the perpetrators of the horrific attack to justice," it said.

"This is not just a matter of Pakistan's accountability to the families of the innocent victims who fell to terrorists, but also an international obligation," the MEA said.

It said India will continue to make every effort to seek justice for the families of the "victims and the martyrs" of the attack.

"On the 13th anniversary of the 26/11 Mumbai terrorist attacks, the government and people of India somberly remember the victims of this dastardly attack and the valiant security personnel who laid down their lives to protect ours," the MEA said.

"Indian Missions in these countries are organising memorial events remembering the victims, both national and foreign, reminding the world of the continuing global threat of terrorism," the MEA said.

On November 26, 2008, 10 Lashkar-e-Taiba terrorists from Pakistan arrived by sea route and opened fire, killing 166 people, including 18 security personnel, and injuring several others during the 60-hour siege in Mumbai. India and 14 other countries lost their nationals in the attack.