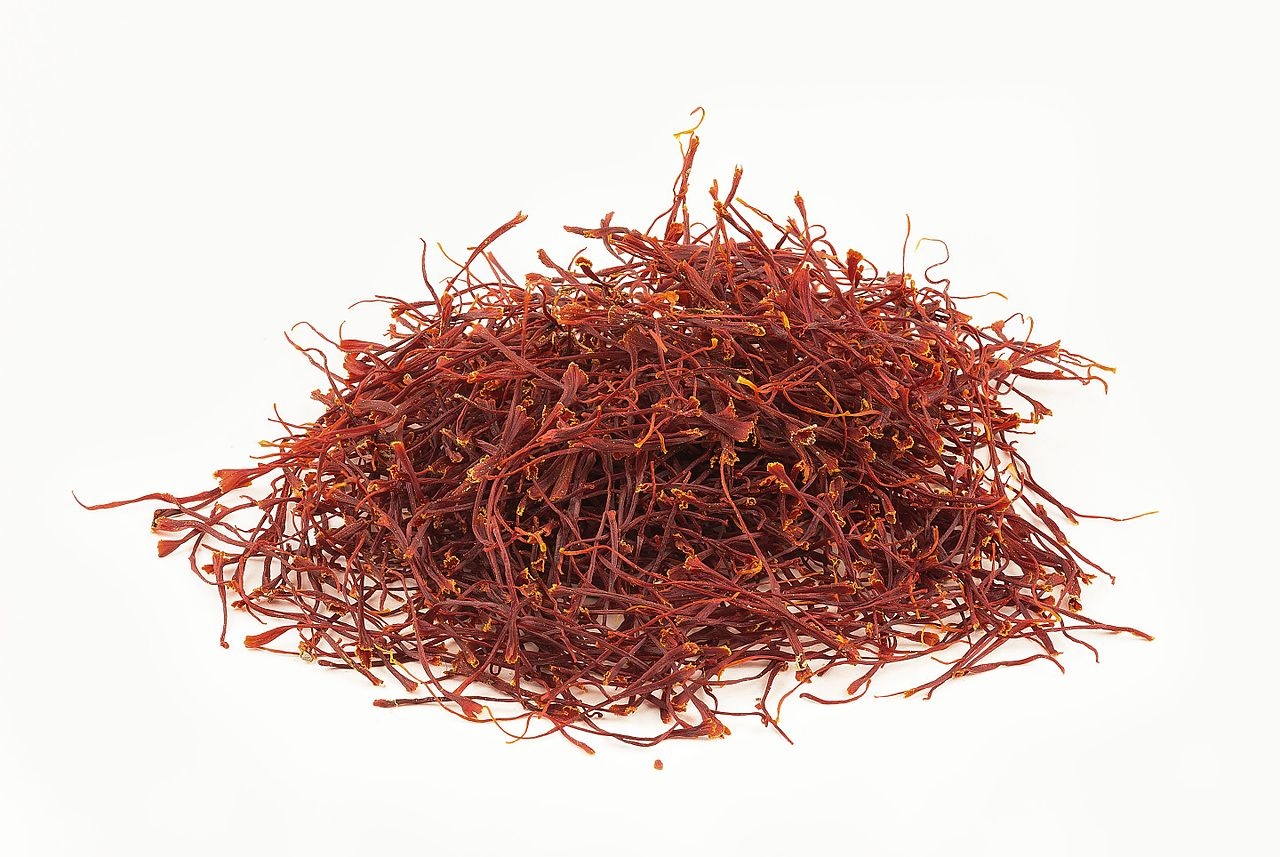 There are several legends attached to saffron, the world's most delicate and sought after culinary spices. The saffron grown in Kashmir has now received the geographical indication (GI) tag, thus leaving the Valley’s brand image on the global map. The Union government issued a certificate of GI registration for the saffron grown in the KashmirV alley, an official spokesperson said. Soon after taking over as Lieutenant Governor, Girish Chander Murmu took a personal interest in ensuring that Kashmir saffron gets GI certification, he said. Pampore, the hub of saffron in Kashmir, is expected to have a bumper crop of the spice this season due to initiatives taken by the National Mission on Saffron (NMS).

Under the NMS, a project of Rs 411 crore was approved by the Union government under which an area of 3,715 hectare for saffron was proposed to be rejuvenated. "The GI certification will stop the prevalent adulteration of Kashmir saffron, thereby, authenticated saffron will fetch much better prices," an official said. He said that Kashmir saffron is the only one in the world grownat analtitude of 1600 metres. which differentiates it from other varieties due to itsunique characteristics like longer and thicker stigma, natural deep-red colour,higharoma, bitter flavor and chemical-free processing