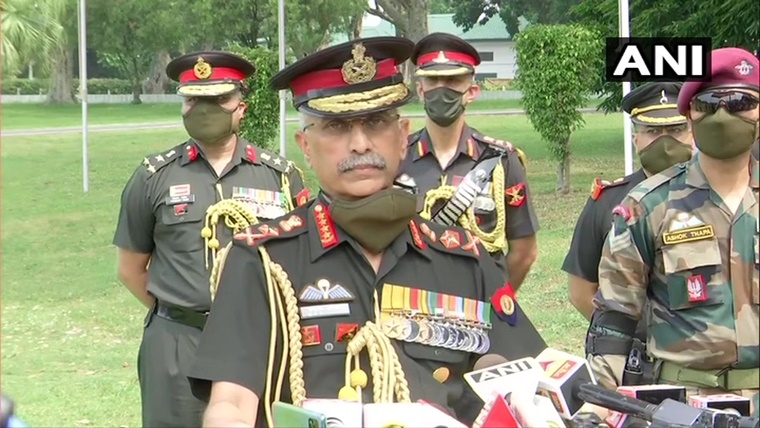 While addressing media, the Army Chief said, "We have a very strong relationship with Nepal. We have geographical, cultural, historical, religious linkages. We have very strong people to people connect. Our relation with them has always been strong and will remain strong in the furture."

"As a result, a lot of disengagement has taken place and we are hopeful that through the continued dialogue we are having, all perceived differences that we (India and China) have will be set to rest... Everything is under control," he added.

After the first round of talks, Chinese and Indian Armies disengaged by going back by 2-2.5 km from their stand-off positions at Galwan Nala, PP-15 and Hot Springs.

The Chinese military started a build-up along the Line of Actual Control in May first week along with the Ladakh sector and Sikkim where they came to the Naku La area and had a face-off with the Indian troops there. The two countries have held military and diplomatic talks to resolve the stand-off in Eastern Ladakh.