'If Congress isn't doing anything, we can't be sitting ducks': Abhishek Banerjee after ex-Goa CM Luizinho Falerio, 10 others join TMC 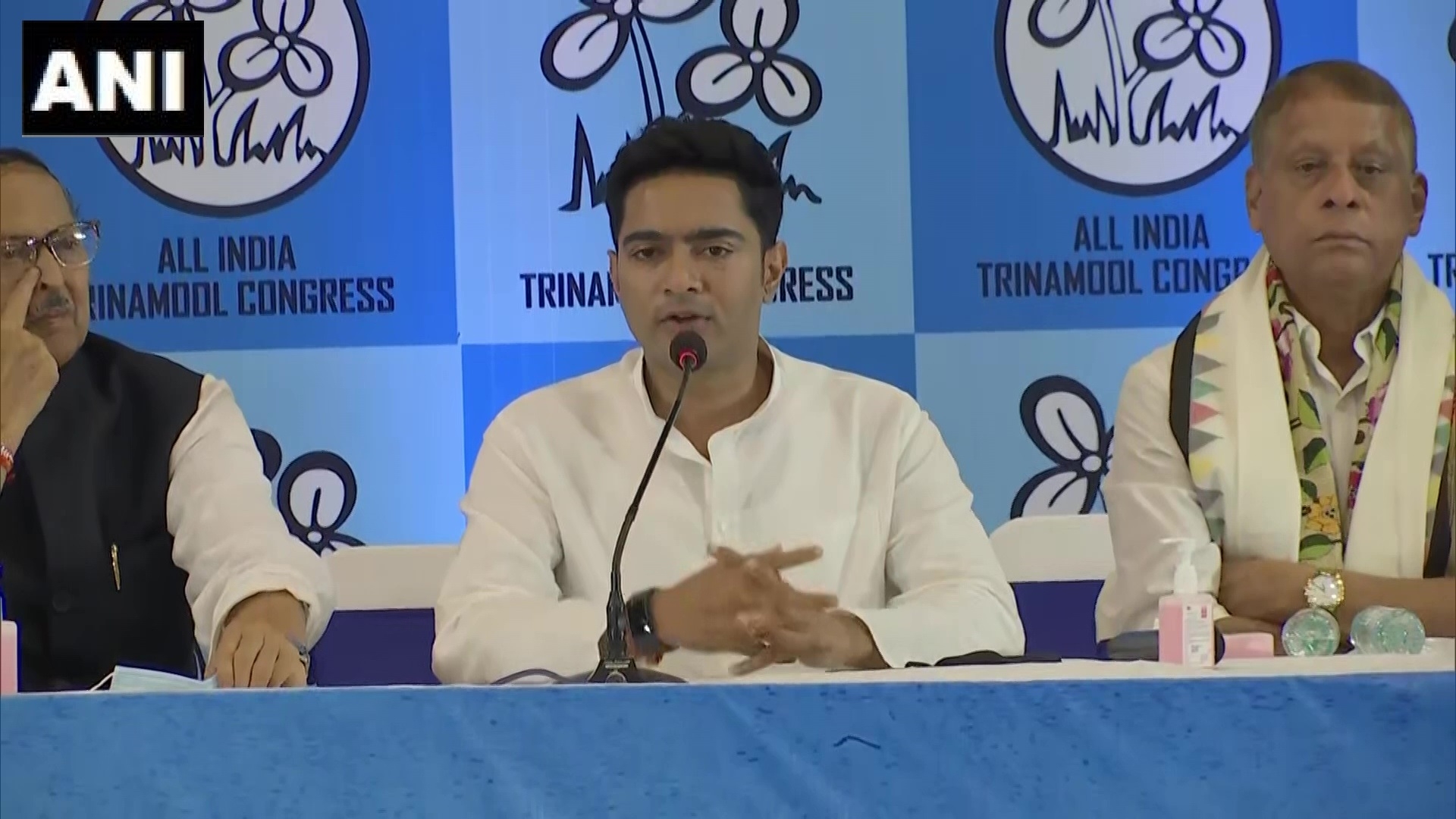 Soon after joining the TMC, Falerio said that he had joined the TMC to put together the Congress family to fight the ‘devious’ BJP.

“The Congress is fragmented now. There is TMC, Sharad Pawar Congress , Indira Congress etc. So I will unite the Congress to fight the BJP. The BJP has taken India and Goa at least 45 years behind. A credible alternate face is needed in Goa for which I have joined TMC,” claimed Falerio, adding that even through agencies the BJP couldn’t beat TMC supremo Mamata Banerjee.

Falerio also claimed that he had joined politics just to serve the people.

“I started my political journey from the West and now I have reached the East and the sole idea is to serve people,” Falerio said, urging all the Congressmen to unite against BJP.

Taking further potshots at the BJP, Falerio alleged that there is an ‘economic breakdown’ in Goa and pan India.

“There is an economic breakdown. Administration has totally collapsed in Goa. In a verdict, SC had asked the BJP government to find out 35 thousand crore rupees that was looted in an illegal mining case but still nothing has been done. The Mhadei river which is the lifeline of 60 percent of population has been diverted to Karnataka. Only didi can be an alternative there,” further mentioned the former Chief Minister of Goa.

TMC national secretary Abhishek Banerjee said that the TMCs fight is not against Congress but BJP.

“If Congress isn’t doing anything, we can’t be sitting ducks. We need to save India, and for that it is essential to defeat the BJP. Congress has been in the national opposition space for the last 7 years. TMC has been consistently defeating BJP,” claimed Abhishek.