IAF sacks staffer for refusing to get vaccinated against Covid 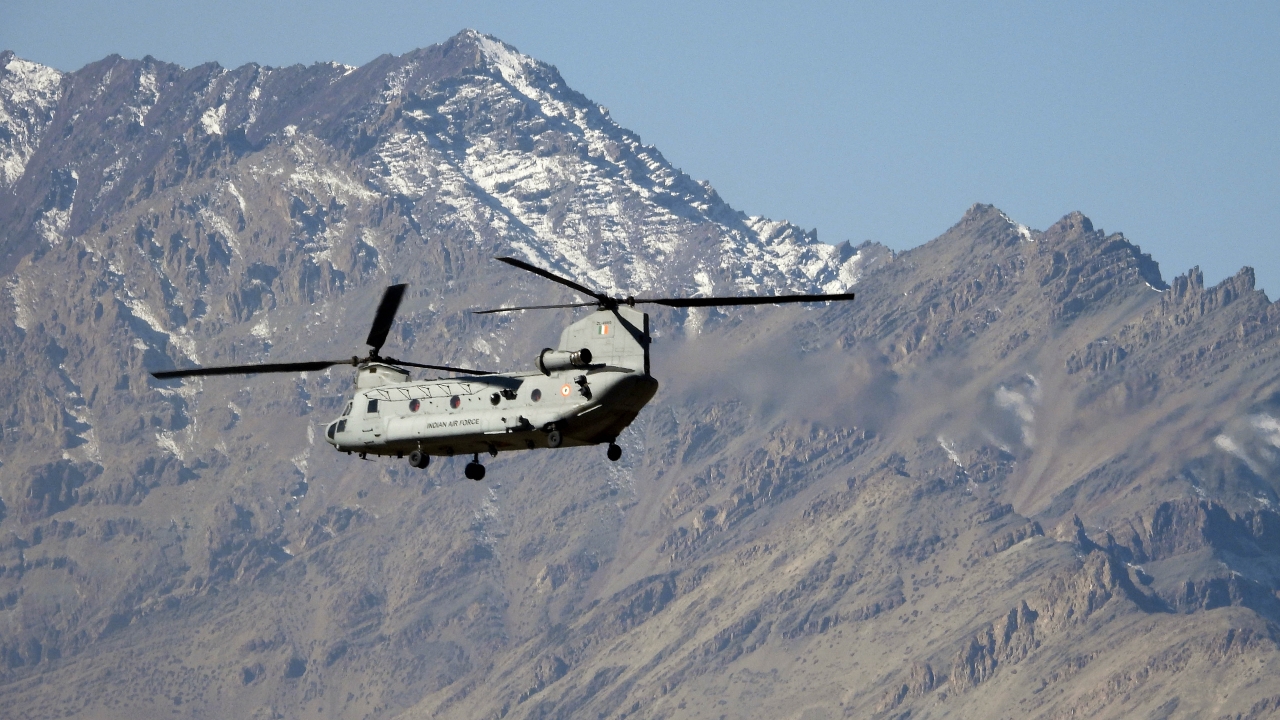 The Indian Air Force has sacked one of its personnel from service for refusing to get vaccinated against Covid, which has been made a service condition, the central government has told the Gujarat High Court.

Additional Solicitor General Devang Vyas, in his submission on Wednesday in the HC on a plea moved by IAF corporal Yogendra Kumar at Jamnagar in Gujarat, told a division bench of Justices AJ Desai and AP Thaker that across India, nine personnel had refused to get vaccinated and they were given show-cause notices.

One of them, who did not respond to the notice, was terminated from service, Vyas told the high court.

He, however, did not give the name or any other details of the staffer against whom the action was taken.

"Across India, only nine personnel have refused to take the vaccine. All of them were given show cause notice...one did not respond, so in view of the lack of response, his service is already terminated," Vyas told the court.

Also, it is imperative to see to it that the Force is not put in a vulnerable state, and it is required for personnel to mandatorily get vaccinated, he told the court.

On the plea of Kumar, challenging the notice after his unwillingness to get vaccinated against Covid, the HC on Wednesday directed the IAF to consider his case afresh.

The court disposed of his plea after ordering that the interim relief granted to the petitioner unwilling to get vaccinated shall continue until his case is decided by the IAF, and the same shall not be implemented for a period of two weeks from the date of service of the order to the petitioner.