'I was never a politician': Metroman E Sreedharan quits politics 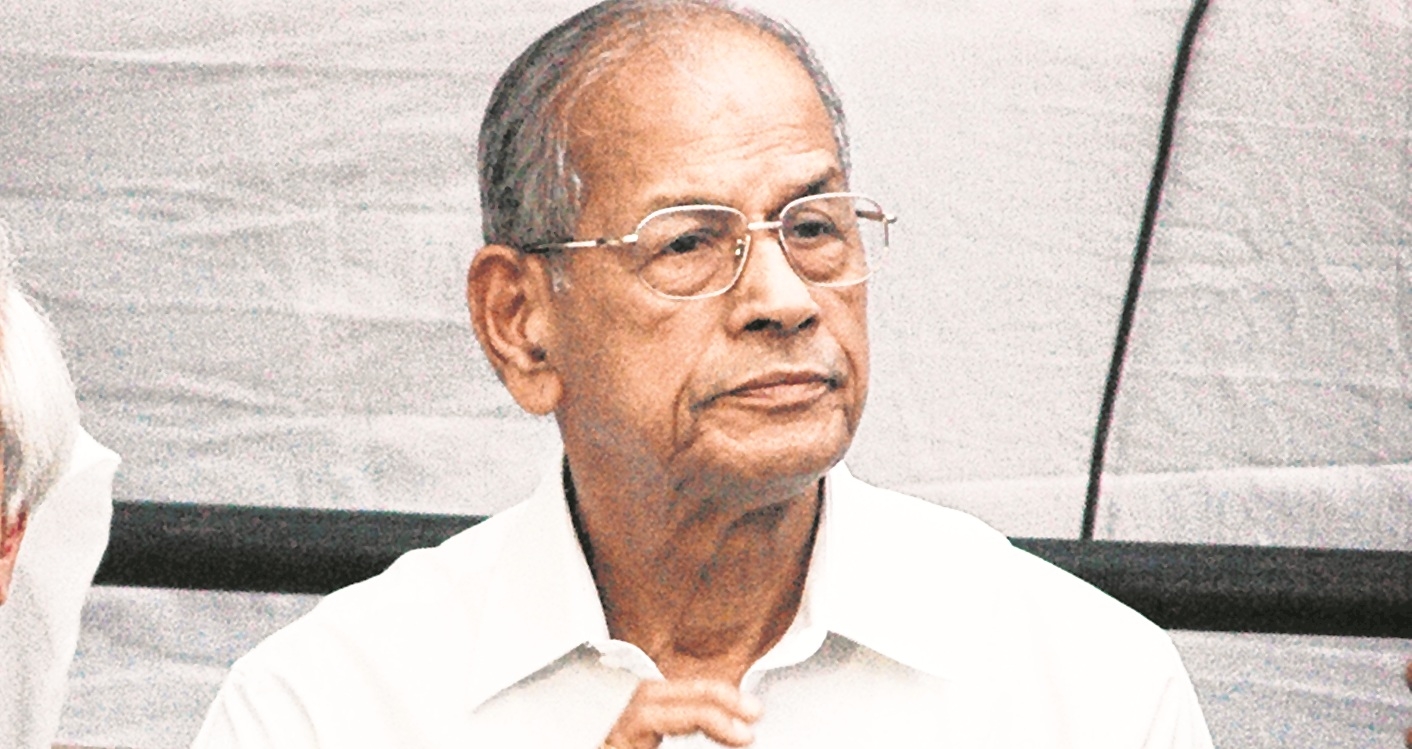 'I was never a politician': Metroman E Sreedharan quits politics |

In a surprise move, Metroman E. Sreedharan on Thursday said he was quitting from active politics.

Speaking to the media at his hometown in Malappuram, he said, "Many people do not know, I am 90 years old now and I am in the advanced stage as far as my age is considered. When I say I am quitting active politics, it doesn't mean I am leaving politics. When I lost the polls, I felt sad, but now I am not sad because with one legislator nothing can be done."

He said that the state unit of the BJP had a vote share of 16 to 17 per cent, but it has come down now.

"I was never a politician as I am a bureaucrat and even though I am not going to be active in politics, I can always serve the people in other ways. I have three Trusts and I have work in that to be done," added Sreedharan.

He joined the BJP in February ahead of the Assembly polls in Kerala. Sreedharan was touted by a section of the Kerala BJP unit as the Chief Ministerial candidate of the party, and fought from the Palakkad Assembly constituency. He lost to young Congress legislator Shafi Parambil by a margin of 3,859 votes in the April 6 Assembly polls.