‘I pray for his long life and wonderful health’: PM Modi greets Manmohan Singh on his 89th birthday 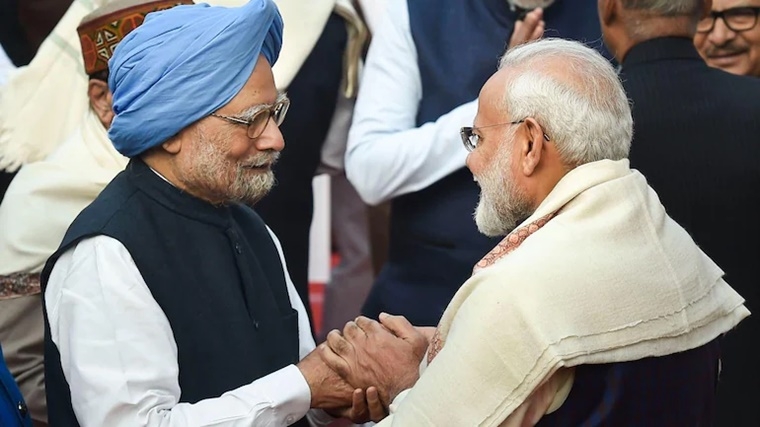 Manmohan Singh, who headed the UPA coalition government between 2004 and 2014, turned 89 on Sunday. He is credited with playing a key role in ushering in economic reforms as the finance minister in the P V Narasimha Rao government during 1991-96.

The renowned economist, credited with bringing in sweeping reforms in the 1990s, was prime minister for 10 years until the Congress was defeated by the BJP in the 2014 polls and PM Narendra Modi took power for the first time.

Earlier today, senior Congress leaders greeted former prime minister Manmohan Singh on his birthday on Sunday, with former party chief Rahul Gandhi saying he has a great understanding of issues facing the country and there is much to learn from him.

The Congress, on its official Twitter handle, posted, "A visionary. A devoted patriot.A man of his words. Dr. Manmohan Singh, you are the leader India truly deserves."

"#HappyBirthdayDrMMS, the Congress party & the entire nation cherishes you & your immense contributions- today & everyday. Thank you for everything you've done," the party tweeted.

The Congress said Singh's unbridled commitment to India's progress - right from the time of being the finance minister to the prime minister to even today - has benefitted every Indian to a scale unimaginable.

In a Facebook post, Rahul Gandhi said, "Happy birthday to Dr. Manmohan Singh ji. He is fearless and brilliant with a great understanding of the issues our country has been facing. There is much to learn from him." "I wish him good health and happiness," he said. 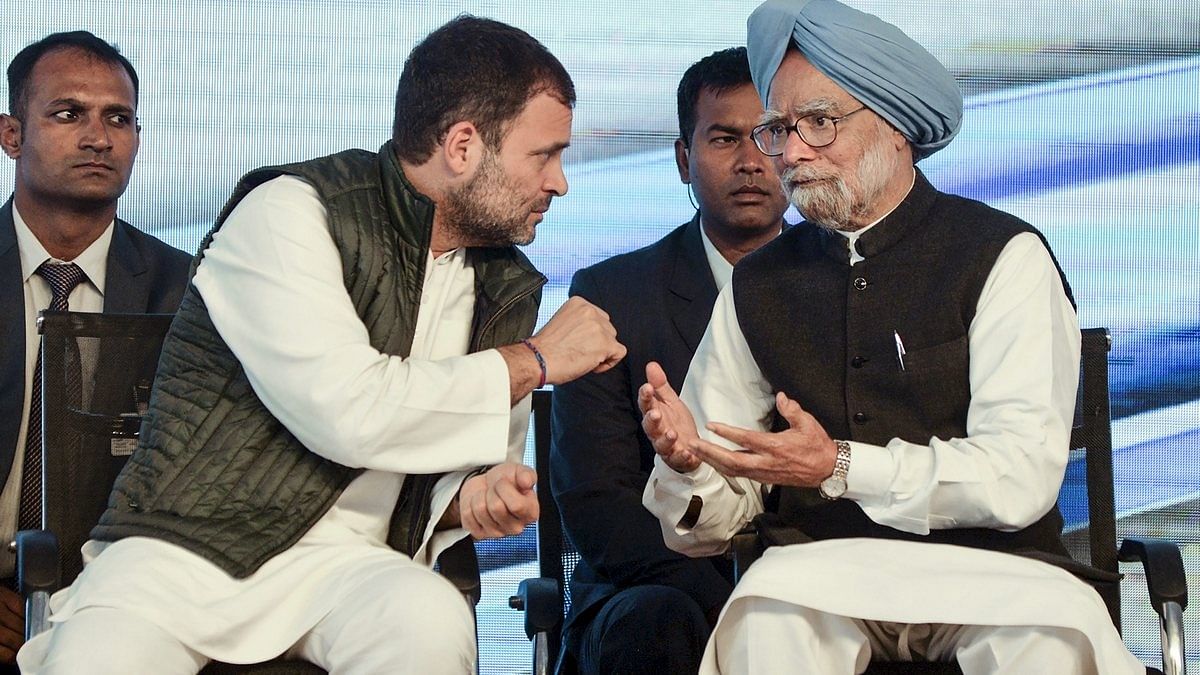 'Fearless', 'brilliant', much to learn from him: Rahul Gandhi hails ex-PM Manmohan Singh on his...