The novel is titled "I Heard an Owl Scream"

A Hyderabad youth has written his debut novel and there's something unique about his work. His writing style is what makes the novel unique. The 20-year-old young man has written the novel titled "I Heard an Owl Scream" in epistolary style.

This style of writing consists of letters between characters and is quite uncommon.

Padmanabha Reddy has narrated the whole story through letters. Reddy's debut work is a mix of historic references and fiction, told by a brother to his sweet sister. My love for literature inspired me: Reddy

The young writer said, "My roots are in Wanaparthy district. I studied in Hyderabad during my childhood and went to Delhi during my graduation. From my childhood, my grandfather was a big inspiration for me. He used to tell me stories from Ramayana and Mahabharata. Later, I started reading books and the first novel I read was Lord of the Rings. It was a novel that I loved a lot. Further, I started reading more books and it was my love for literature that brought me to the field of writing books."

Why did he choose Epistolary format?

Speaking about the epistolary format, Reddy said, "Epistolary format is where the story is written in letters, emails or newspaper clippings, where emails is the newer version. The basic idea behind it is that we tell a story that is very intimate in nature as it is a conversation between two people. An intimate way of storytelling helps us to tell the story in a different manner rather than in a bird's eye view." He said, "This is in an epistolary format which literally means it is written in letters. It is an uncommon format. However, there have been some novels that have been written in this format. The most famous among them is 'Frankenstein' by Mary Shelly," he said.

Reddy said that "White Tiger" by Arvind Adiga which is written in the same format, has been a great inspiration for him.

"'Kanthapura' was another inspiration where the English that is written does not sound like English but like any other Indian language. There was also proper research before writing this book because it is a historical piece. I did a lot of research. The story might be fiction but the background was researched a lot as the background cannot be fiction. If not, it will become a fantasy. The book is set in the 1930s and 1940s in Telangana or Hyderabad State. Not many people outside the Telugu states know about this. So, I wanted many people to know about it," he said.

The 20-year-old spoke on his future ambitions and said, "I am currently doing my Masters. I wish to continue in academia as well as write books. I am writing a new novel which would be set in a contemporary city." A book reviewer and friend of Padmanabha, Aditya said, "I have read around 200-250 books but did not read anything in letter format. When Padmanabha approached me initially and told me the story, I asked him what is new in it. He replied that he wrote it in a different format. The story might be similar but the format is rare. After reading the book, I felt it is interesting as it is a story narrated by a brother to his sister through letters. It is really relatable as we wrote letters in our childhood too." Aditya further said that Padmanabha wrote in a way and language that all types of readers would be interested in reading.

"I found this format new. This was a decent attempt considering it is his debut novel. This is a new and different style. It was a good effort by him to take historic references and adding fiction to it. He wrote in a way and language that all types of readers would be interested in reading," he added.

Read Also
David Polonsky on his Anne Frank graphic novel: 'We tried to interpret the story in a way that will... 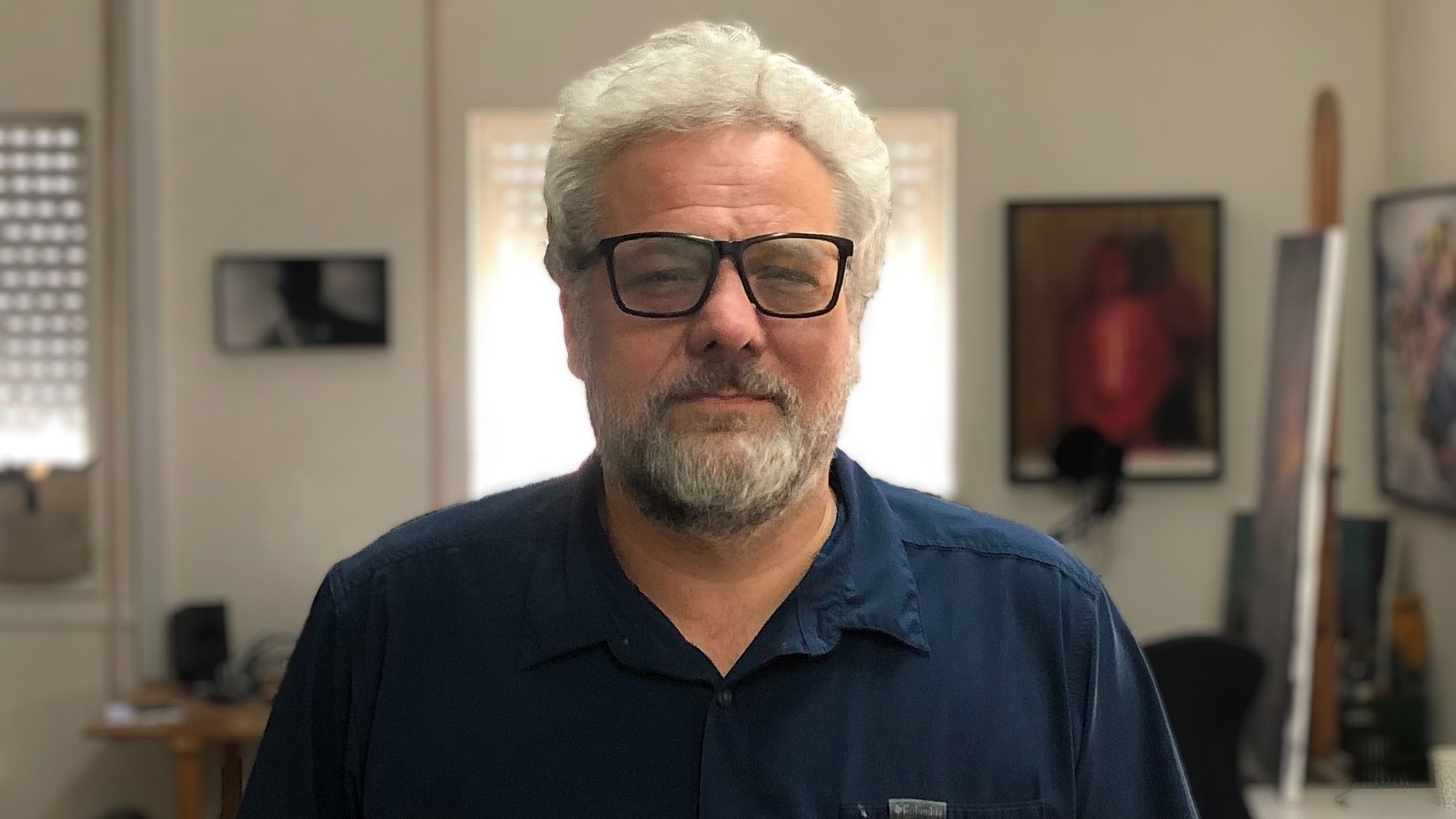